Chula Vista's mayor believes President Trump does not have a full understanding of how executive orders impact local communities and how they will be implemented.

Two local leaders in San Diego County spoke out Wednesday in response to President Donald Trump's announcement to cut off federal funding to sanctuary cities in the United States.

Currently, there are no cities in the county that identify as sanctuary cities.

But Chula Vista Mayor Mary Salas said President Trump's announcement is still a cause of concern. 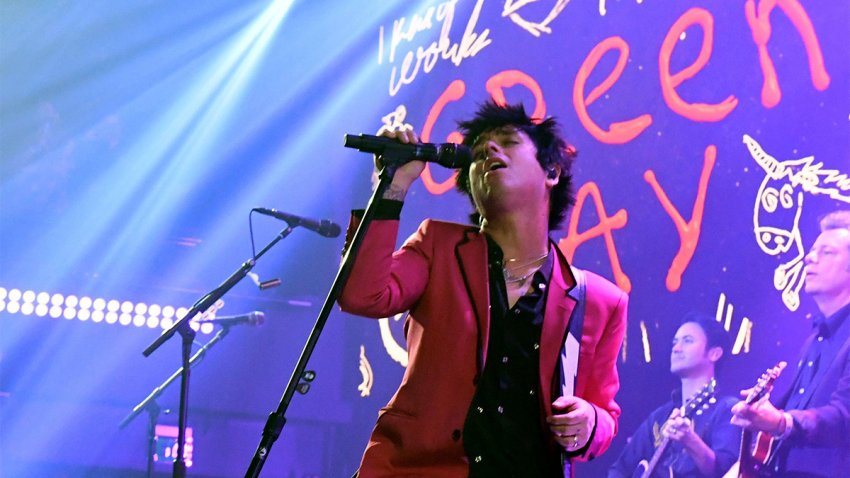 The executive order, in part, reads: "The Secretary has the authority to designate, in his discretion and to the extent consistent with law, a jurisdiction as a sanctuary jurisdiction."

Politicians in New York, Seattle and other "sanctuary cities" that protect immigrants who are in the U.S. illegally declared Wednesday they won't be intimidated by the president's move.

Many cities vowed legal action, arguing that the threatened punishment would be unconstitutional.

According to Salas, this could cut off federal funding for cities that aren't necessarily sanctuary cities but rather are deemed to be.

"I think cities all over the United States should be very concerned, doesn't matter if you say sanctuary city or welcoming city because all of that will be defined by secretary and attorney general," Salas said.

She added that she believes President Trump does not have a full understanding of how executive orders impact local communities and how they will be implemented.

"We need to remind him he's not Putin and we're not Russia," she said.

Both mayors also said that their respective police departments follow the law, but they are not immigration officers who make traffic stops to check the immigration status of the driver.

"We're not paid to do federal job, no more than we ask them to go out and fix our streets or check on people," Morrison said.

Although Mayor Salas said Chula Vista is not a sanctuary city, the Chula Vista Elementary School District sent a letter to families on Jan. 13, noting that schools will be a "Safe Zone for students and families threatened by immigration enforcement."

NBC 7 asked Salas if Chula Vista plans to become a sanctuary city in the future.

In response, Salas said they directed the City Attorney "to examine all state and federal laws relative to laws on the book."