The Mira Mesa High School marching band rung in the New Year with an exciting experience: a chance to perform in the 127th Rose Parade in Pasadena.

The 250-member band, known as Sapphire Sound, performed "Ode to Joy" and "America the Beautiful" on repeat for the 5.5-mile route on Friday.

"The people, they were cheering us on. They were doing awesome. One of the best crowds I've ever seen and this was one of the best experiences of my life," said freshman Chase Lowary, an alto saxophone player. 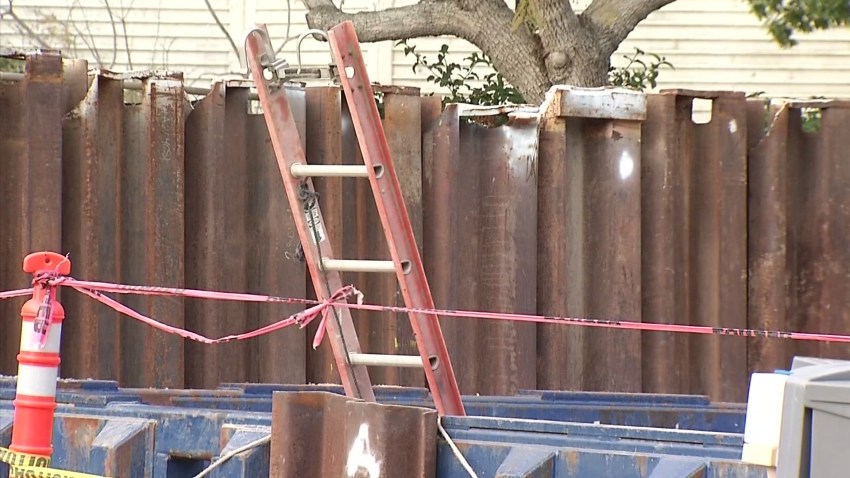 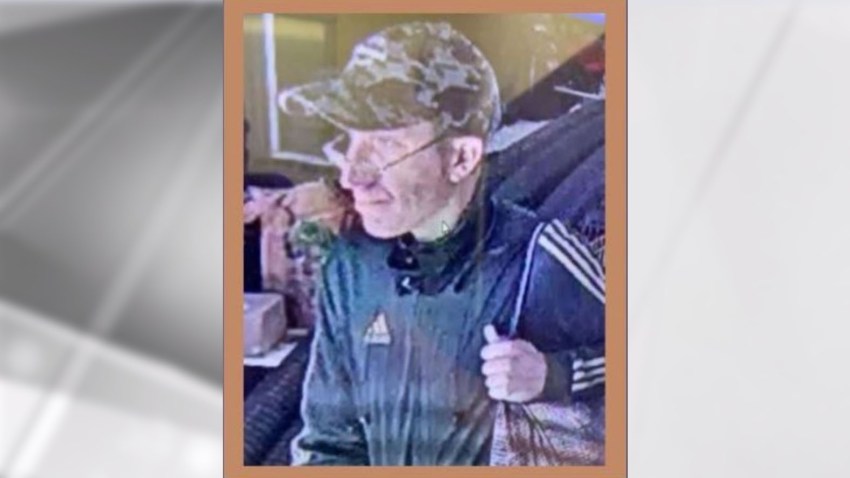 "The best moment was I guess the part when we went into the tunnel because it was like the noise, everything around us was like really loud, so I can like hear the symbols and the percussion like playing as loud as they can," said Jhodail Santos, a freshman bass clarinet player.

On Friday afternoon, they made their triumphant return home to proud parents holding signs of support.

In 2006, the band from Mt. Carmel High School in San Diego marched in the big parade. In 1983, the Patrick Henry High School band performed in the procession.