Some theme parks like SeaWorld San Diego and Legoland California Resort were able to adapt and partially reopen, but other attractions weren't as lucky

With Gov. Gavin Newsom’s announcement of keeping theme parks closed for the foreseeable future, local attractions like Belmont Park are in limbo until further notice.

At the moment, all theme park rides, bowling and arcade are closed at Belmont Park due to the coronavirus pandemic. Like other attractions in the state, the Mission Beach-based spot shut down in March as COVID-19 cases in San Diego County began to rise.

Its arcade and laser tag center were temporarily reopened in the beginning of the summer but had to shut down again in July. Now, only the amusement park’s restaurants, zip line, rock climbing and sky ropes are open to the public. It’s going to stay that way for now. 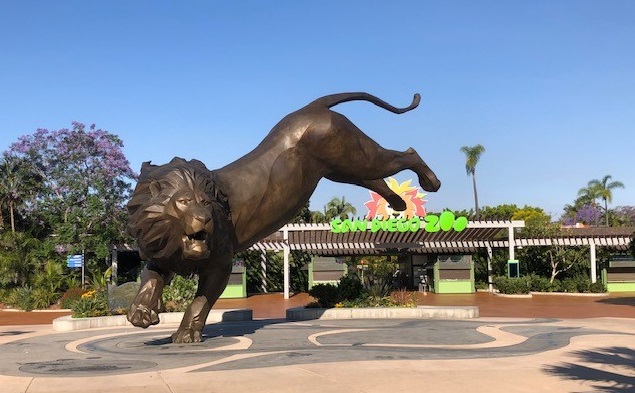 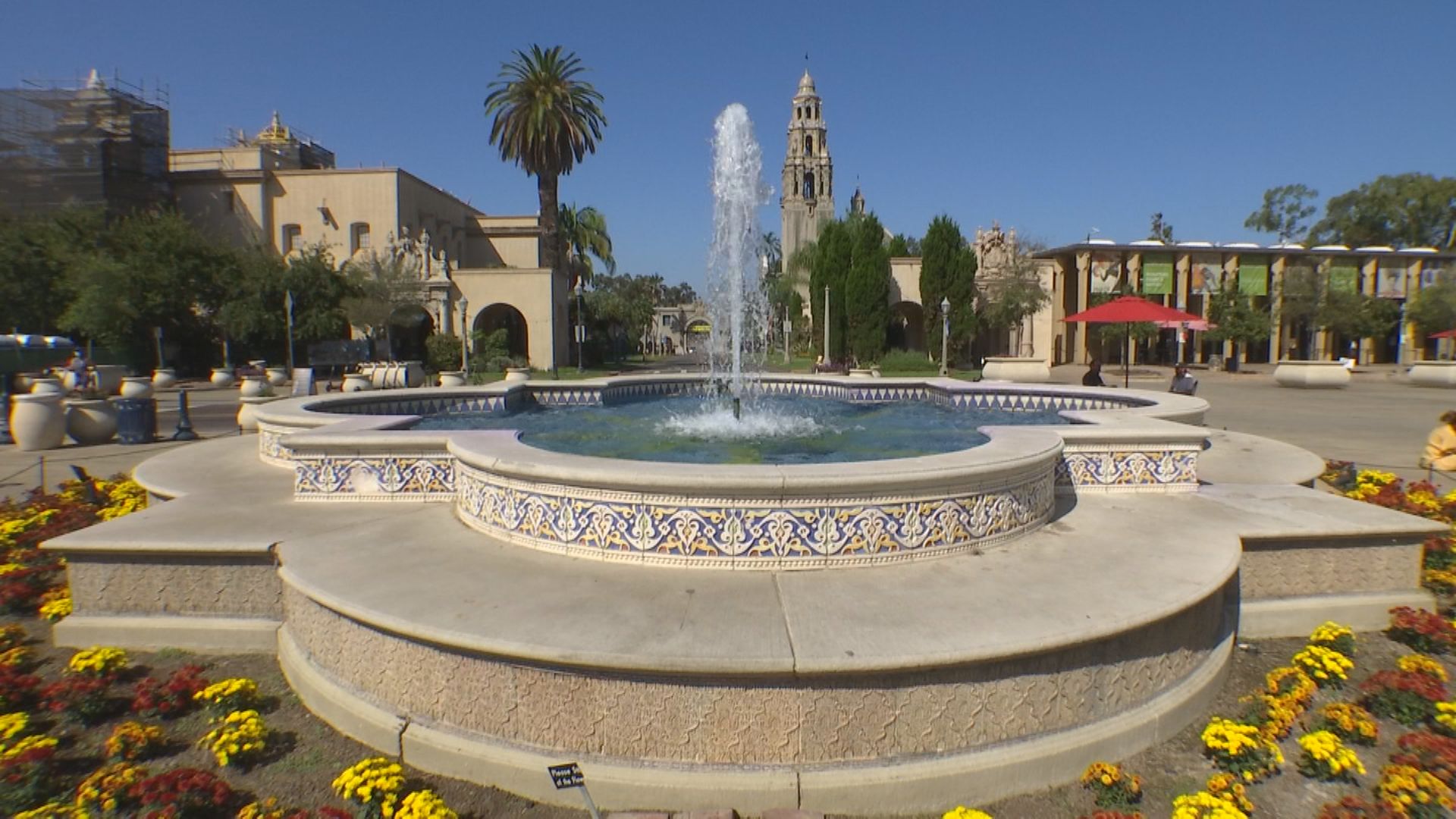 On Wednesday, Gov. Newsom said he is in “no hurry” to reopen theme parks during the pandemic because his administration does not want the virus to further spread.

“It’s very complex because they’re like small cities, small communities, small towns but we don’t anticipate in the immediate term any of these larger theme parks opening until we see more stability in terms of the data,” he said.

The governor acknowledged that the continued closures are frustrating for amusement park owners and employees, but said the state is going to continue to execute a “health-first frame work.”

To survive the shutdowns, two of the region’s largest attractions adapted to be able to reopen.

Legoland California Resort partially reopened in mid-August with its Miniland USA attraction. Since the walk-through experience takes place outdoors, the theme park was able to reopen it.

Legoland said in a statement on Thursday that all of its parks worldwide have been able to reopen "safely, reasonably and without any incident."

"After seeing the Governor’s proposed guidelines last week, we are asking to work side by side, quickly, reasonably, safely and be given proof of data to explain why theme park guidelines would be so inconsistent than those of hotels, restaurants or other attractions. We’re ready," Kurt Stocks, President of Legoland California Resort, said in a statement.

SeaWorld San Diego also partially reopened in late August with their outdoor-only experience. Visitors are able to partake in food tastings and see featured animal exhibits that are outside.

Other attractions weren’t as lucky. Other family-fun centers are also in limbo and have been put on hold since March.

ULTRAZONE, a beloved laser tag venue that was on Sports Arena Boulevard for 25 years, announced last month it will permanently close since it “is still not even remotely close to being permitted to reopen.”

Photos: Legoland's Miniland USA is Back

Boomers!, an indoor/outdoor family-fun center, announced in June that it will permanently close its Kearny Mesa and El Cajon locations.

Newsom did not say when the state would release guidelines on when or how theme parks can reopen.