La Mesa Police Chief Walt Vasquez's 5-year run at the top of the department will come to an end at the end of the month.

Chief Vasquez announced his retirement Thursday, a decision the city said would have come sooner if not for the coronavirus pandemic.

Chief Vasquez "opted to remain in his leadership post to assist the Police Department and the City of La Mesa with navigating a situation that our nation had not seen for more than a century," the city said.

Vasquez's retirement will be official on August 27. An interim chief has not been named.

"Over the past five years, our team has worked very hard to keep the citizens of La Mesa safe. The decrease in property and violent crimes in the City from 2015 to 2019 has been the largest decrease of all incorporated cities in San Diego County," Vasquez said. “This is extraordinary, especially when you take into consideration that the La Mesa Police Department is one of the lower staffed departments in the County. Crime decreases of this nature are only achieved through hard work and collaboration with the citizens we serve.”

Vasquez was appointed chief in April of 2015 following a 29-year stint with the San Diego Police Department that ended with him serving as Assistant Chief.

He has also served as the President of the California Chapter of the FBI National Academy Associates, and has served on the board of directors of San Diego Youth Services and San Diego’s Trauma Intervention Program.

The department has been under public scrutiny of late following use of force incidents involving LMPD officers.

The first was the controversial arrest of a Black man by a LMPD officer in late May. The charges were later dropped. Vasquez last said he had finished his review of the incident but offered no insight into his findings, citing due process.

The arrest, which quickly went viral on social media, came just a few days after the killing of George Floyd at the hands of police in Minneapolis. The arrest incident, coupled with nationwide protests that followed Floyd's killing, fueled a massive protest outside of the La Mesa Police Department the following weekend.

As night fell the mostly peaceful demonstration was overshadowed by instigators who allegedly threw objects at police, vandalized the police department, and looted and set fire to businesses in the city's downtown district.

Amid the clash between law enforcement and civilians, protester Leslie Furcron was shot in the head by a beanbag round by an LMPD officer after she allegedly threw something at another group of law enforcement agents.

This week the city of La Mesa announced the hiring of an outside firm to review Vasquez's department's response to the protest. 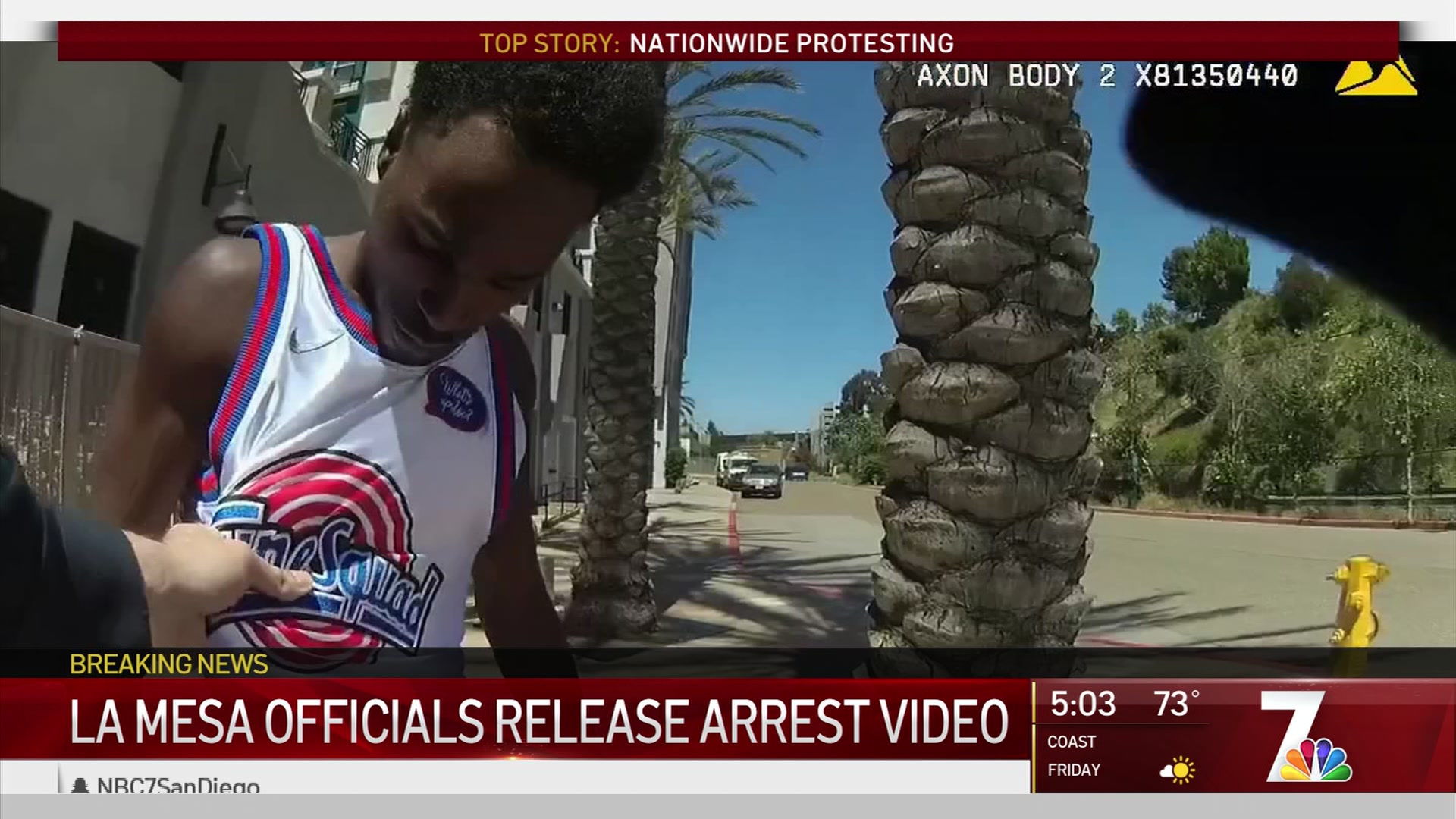 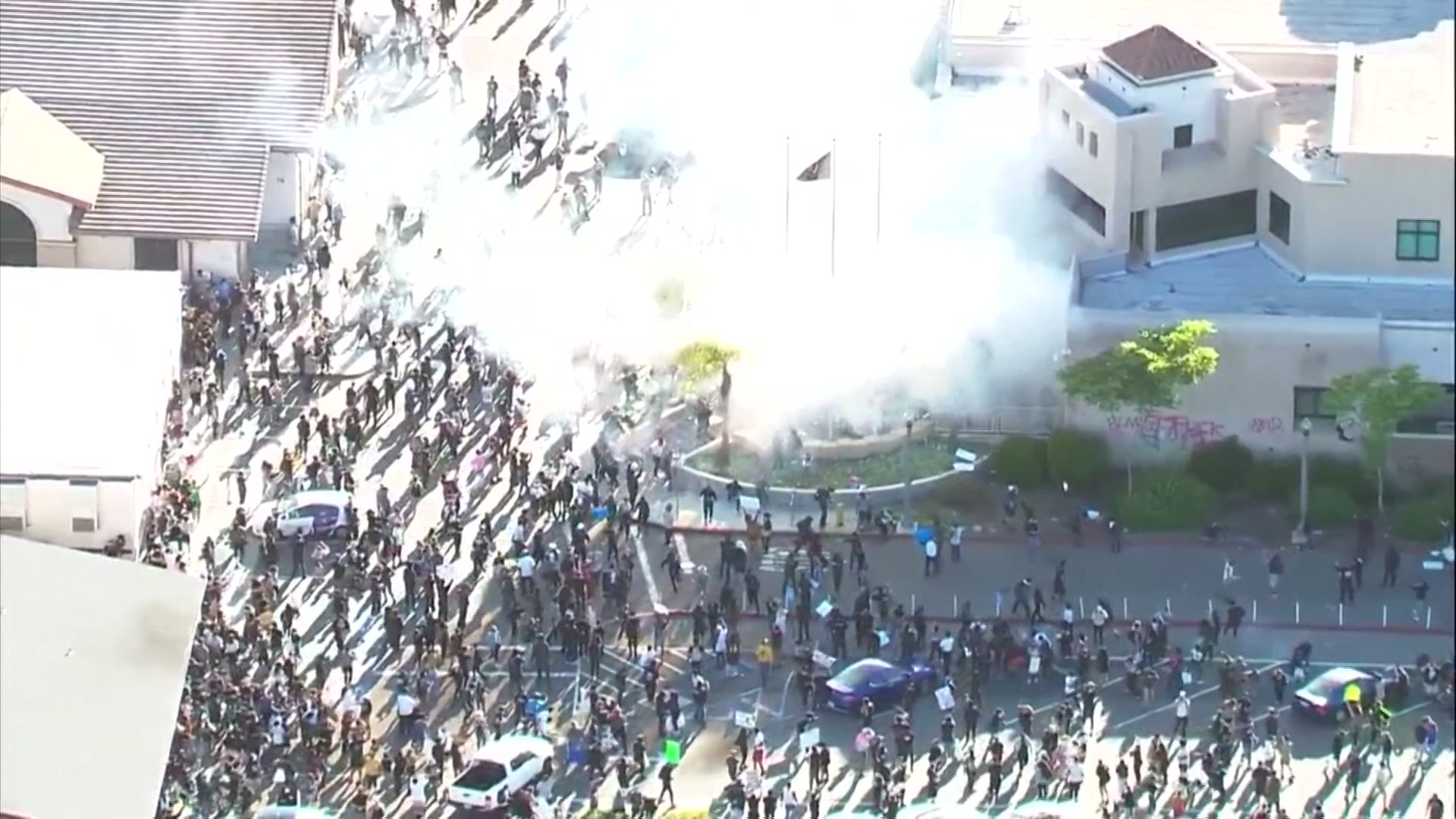