On this episode of our Scene in San Diego podcast (our final installment of 2020), we talk about the latest pandemic-era whiplash faced by San Diego restaurants, which – for a minute earlier this month – were able to reopen. We also toward what’s hopefully a brighter, better 2021 by looking at a few highly-anticipated local restaurants set to debut in the New Year.

One of those projects is a new restaurant from renowned San Diego native, Chef Claudette Zepeda.

Zepeda, who has competed on TV cooking competitions "Top Chef Mexico" and "Top Chef," joins our podcast to talk about her new eatery, VAGA, which will be part of a new beach resort in Encinitas.

Known for her bold approach to regional Mexican cuisine, Zepeda said the menu at VAGA is a departure from what she’s traditionally known for – but everything on that menu will be very much a part of her heart. She calls VAGA her “love letter to San Diego.” 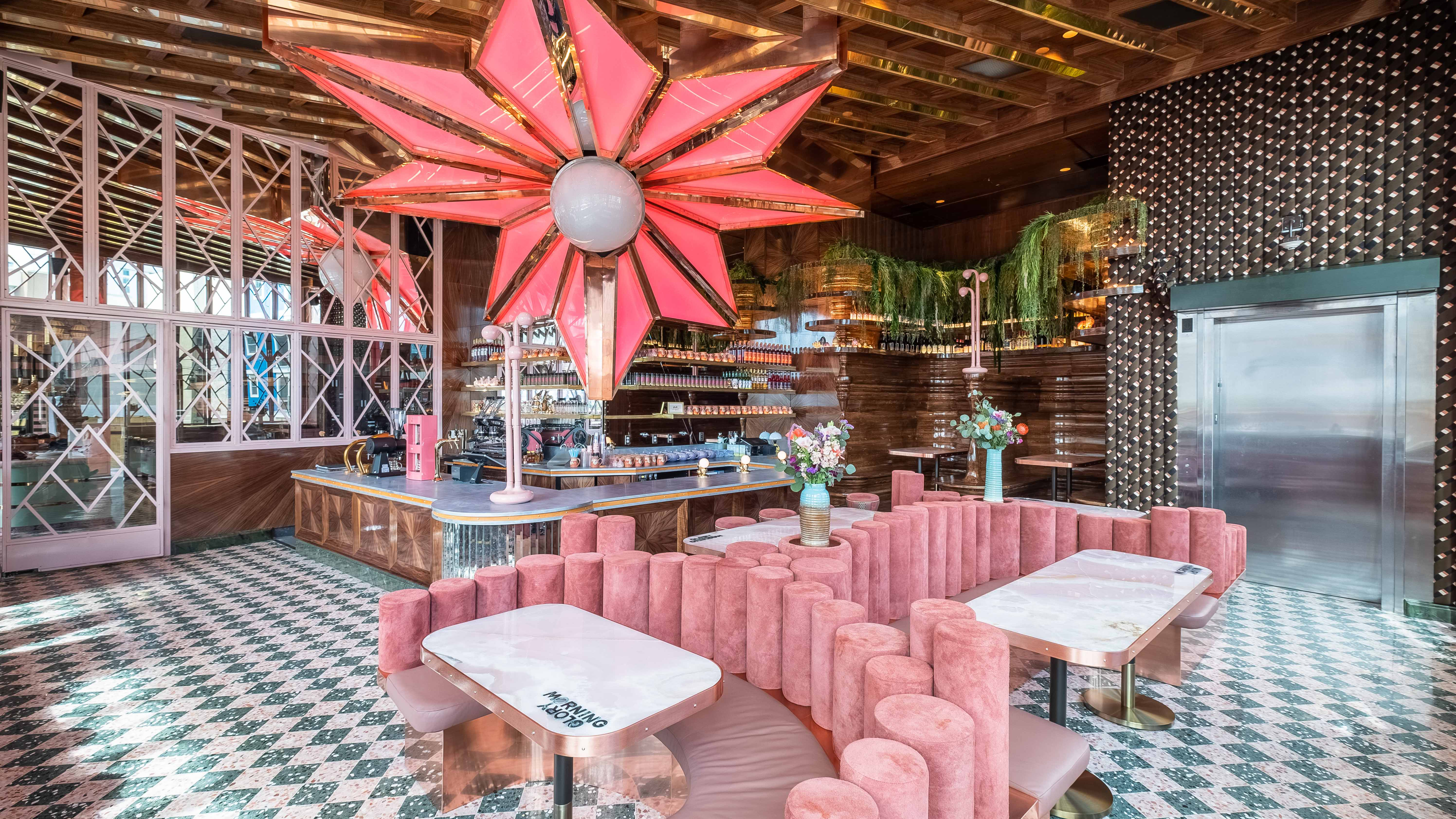 LISTEN: Scene in San Diego Podcast – What Happens to Restaurants Under the Stay-at-Home Order? 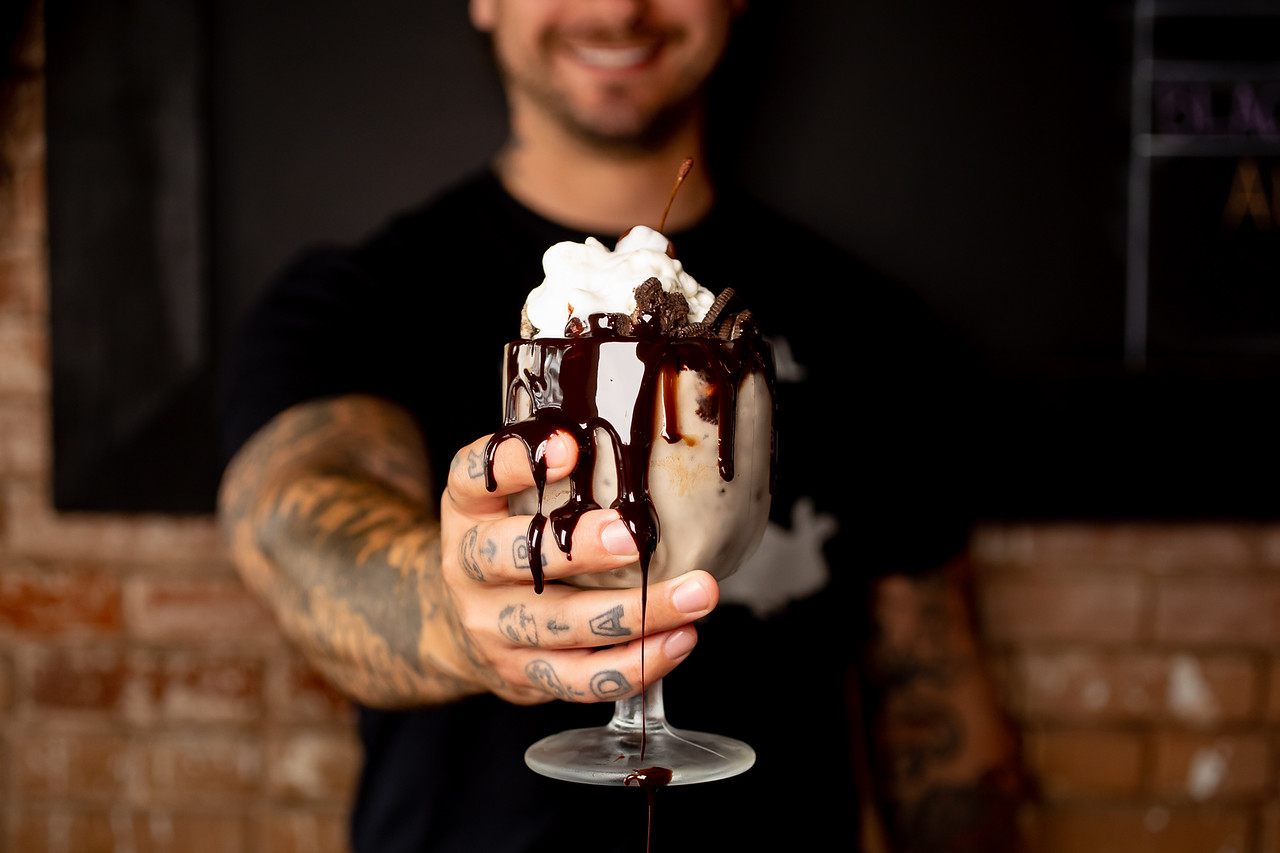 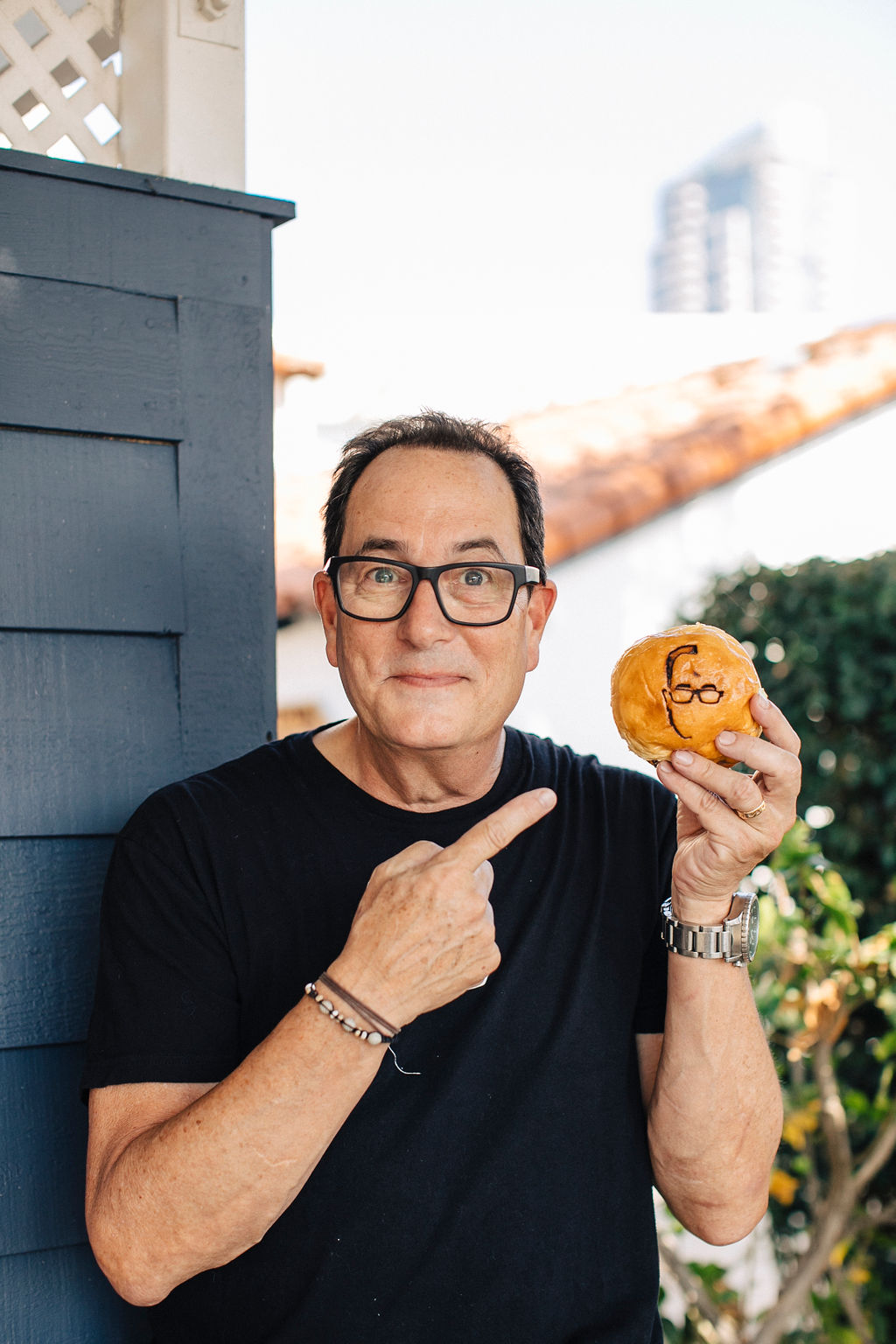 The Whiplash: Are San Diego's Restaurants Open or Are They Closed? It's Hard to Keep Track.

The coronavirus pandemic of 2020 – for every person and every industry – has been the roller coaster ride that just won’t stop (and the kind that ISN'T fun).

For San Diego’s restaurants, the wild ride took yet another twist earlier this month when – even under the state-imposed regional stay-at-home order – local eateries were able to reopen for a couple of days.

A judge has clarified a ruling stating that all restaurants can resume onsite dining. NBC 7's Alexis Rivas has more.

The ruling came with a major surprise: It was extended beyond the two strip clubs to “all businesses that provide restaurant services.”

The San Diego County Board of Supervisors just as surprised as San Diegans on the ruling, and the board had to scramble to figure out what this all meant for local restaurants. For a couple of days, the board temporarily halted pandemic-related public health order enforcement at restaurants while it determined its next steps.

During this time in limbo, a bunch of San Diego restaurants decided to reopen for on-site dining – even indoor dining – thinking they were in the clear.

And this was all happening with San Diego County still under the state’s stay-at-home order which, for restaurants, means they can only offer takeout and delivery – no on-site dining at all.

On Dec. 18, California Governor Gavin Newsom requested an immediate stay of the ruling, which the state Court of Appeals accepted hours later.

This once again turned things around, meaning the judge’s ruling on the strip clubs and restaurants was NOT in effect, and San Diego restaurants had to shut down on-site dining – AGAIN.

San Diego County Supervisor Nathan Fletcher said the judge’s ruling had gone against research, saying the reason restaurants are closed for on-site dining right now is to slow the spread of COVID-19 in community settings – and to keep our hospital capacity where it should be.

County Supervisor Nathan Fletcher addressed the public before a closed session meeting with county leaders to mull a judge's surprise temporary injunction that allowed for restaurants to reopen.

So, now, local restaurants are back to where they were when they stay-at-home order began on Dec. 7, and that’s only allowed to offer takeout and delivery – but some are not happy about that, and plan to defy the orders.

Meanwhile, with ICU capacity in Southern California at 0%, hospital staff are overwhelmed and, on Dec. 21, California Gov. Gavin Newsom said the state could be facing a caseload of nearly 100,000 COVID-related hospitalizations within a month.

The stay-at-home order for Southern California was supposed to last three weeks but Newsom said the state would likely extend it due to the continued surge in COVID-19 cases and dwindling ICU capacity.

Although the fate of pandemic restaurant restrictions is still murky, we want to look toward 2021 – we want to dream of new beginnings.

Once San Diego’s restaurant are officially able to reopen again – whenever that might be – there are quite a few new spots to look forward to in 2021.

One of those upcoming eateries is VAGA, a project spearheaded by Chef Claudette Zepeda – formerly of El Jardin and Javier Plascencia’s buzzy but short-lived Bracero.

Zepeda garnered national acclaim as the executive chef and partner of El Jardin, a regional, local Mexican restaurant that used to be at Liberty Station. Zepeda parted ways from that project in summer 2019.

The standout chef spoke to us about VAGA and what this project means for her. It’s a new concept, new menu, new venture for her in so many ways.

But, at its core, the new restaurant is an ode to the hometown that she loves.

“VAGA has evolved into, really, what is a San Diego cuisine restaurant,” Zepeda explained. “San Diego is a town with so many cultures, so much diversity – incredible farms, farmers, fishermen and fisherwomen. How do we do that right – so it’s not muddled – and people get it?”

Zepeda said she is harnessing the Mexican ingredients she knows so well for VAGA – but it’s all going to have an interesting twist.

“VAGA turned out to be like my love letter to San Diego,” Zepeda said. “I grew up here; my favorite memories are after Sunday church in IB, sitting at the stoop eating pancit, turon, or Thrifty’s ice cream – that vibe that San Diego has that, really, no other city has.”

Zepeda spoke with us about how VAGA will work as a restaurant at a hotel – not a “hotel restaurant” – and how she is prepping to get to the day when she can final open.

The chef also chatted with us about her experiences on both “Top Chef” shows – and if she’d ever consider competing on the TV show again.

She is currently filming videos for Bon Appetit’s YouTube Channel, and she shares what that’s been like so far – and what she wants fans to take away from her virtual cooking demos.

“Really, I just want to open people’s eyes,” she said. “Food doesn’t have borders. Food is all over the place.”

A Sampling: Some Other Big-Name Restaurants Set to Open in San Diego in 2021

Zepeda’s VAGA isn’t the only restaurant backed by a well-known chef set to open in San Diego in 2021.

Over in San Diego’s East Village, Chef Travis Swikard is hoping to open Callie, his first solo restaurant a longtime in the making. Callie will be on the corner of Island Avenue and Park Boulevard.

Swikard’s opening has been delayed a couple of times due to the pandemic, but he’s staying positive and hoping to be able to debut soon. We will talk more about Callie in a future episode of Scene in San Diego.

Over in Golden Hill, there’s a lot of anticipation for Kingfisher, a modern Vietnamese restaurant and cocktail bar. The team behind that restaurant has been hosting monthly takeout pop-ups at their other restaurant, Crab Hut, to preview Kingfisher’s menu and they’ve been selling out.

Meanwhile, in Carlsbad – and also at another coastal resort – fans of Richard Blais would be excited to know he’s developing a new steak and seafood restaurant for the Park Hyatt Aviara. The restaurant doesn’t have a name yet, but it is scheduled to open in March 2021.