On episode three of our podcast, Scene in San Diego Featuring Eater, we talk about the impact of the coronavirus pandemic on our city’s craft breweries as the industry continues to adapt to challenges. We also explore an ambitious new brewery that recently opened in Mission Valley – but not without its own COVID-19 obstacles.

We are joined by our guest, Paige McWey Acers, from the San Diego Brewers Guild to give us an update on San Diego’s craft beer industry in these tough times. McWey Acers has helped lead the guild for over seven years and currently serves as its executive director. She previously worked for Karl Strauss Brewing Company.

On July 1, more change jolted the industry. San Diego County public health leaders amended the Public Health Order to include the closure of breweries (and bars) that DO NOT serve food, and also all indoor beer tasting rooms. The order excluded wineries and distilleries that have outdoor tasting rooms; those are still allowed to operate but must do so outdoors.

Weeks later, breweries in San Diego County can only operate outdoors, if they also sell food, all in the same transaction. Many breweries are partnering with caterers, restaurants and food trucks to follow those rules, but it’s still a challenge.

San Diego County remains on California’s COVID-19 monitoring list through at least July 27, with these restrictions for breweries (and many other businesses) in place until at least through that date.

The San Diego Brewers Guild, which currently has more than 120 members, is keeping a running list on its website of which of its members are open – and at what capacity. Some craft breweries are open for curbside pickup only, some are shipping their products, some are open for modified hours – only when they can book a food truck or partner with a restaurant. You can check out that list here.

Paige McWey Acers – one of the leaders of the San Diego Brewer’s Guild – speaks with The Scene’s Monica Garske and Eater’s Candice Woo about San Diego’s craft brewing industry, including how San Diego Brewers Guild members are staying afloat in these choppy times of the pandemic. The SDBG currently has more than 120 members, running 183 breweries and tasting rooms across the county.

McWey Acers goes over the current rules and restrictions impacting craft breweries and how, exactly, the food component is being worked out. Food trucks have long had a relationship with local breweries but, today, that relationship is more important than ever. Partnerships with other food vendors like caterers and restaurants are also proving to be a lifeline for breweries.

McWey Acers also discusses the some of big challenges craft brewers are facing – diving into the production hurdles and that beer leftover in tanks – and talks about how the guild is trying to stay ahead of those obstacles.

The reality is, the pandemic is having an impact on how San Diego’s craft brewing industry is operating and how it will operate in the future. When patrons visit an outdoor tasting room these days, beer menus are slimmer, and they may not see many of those specialty, one-off beers right now.

Our current situation is a test of patience for both brewers and beer lovers.

“I think the most challenging part has been the back and forth,” she added. “There’s a lot of work that goes into reopening – and closing again.”

McWey Acers is inspired by the camaraderie within San Diego’s craft beer industry – which cannot be destroyed by the pandemic. She said guild members “continue to have each other’s backs” through these tough times.

We also talk about ways that craft beer enthusiasts can continue to support the industry. 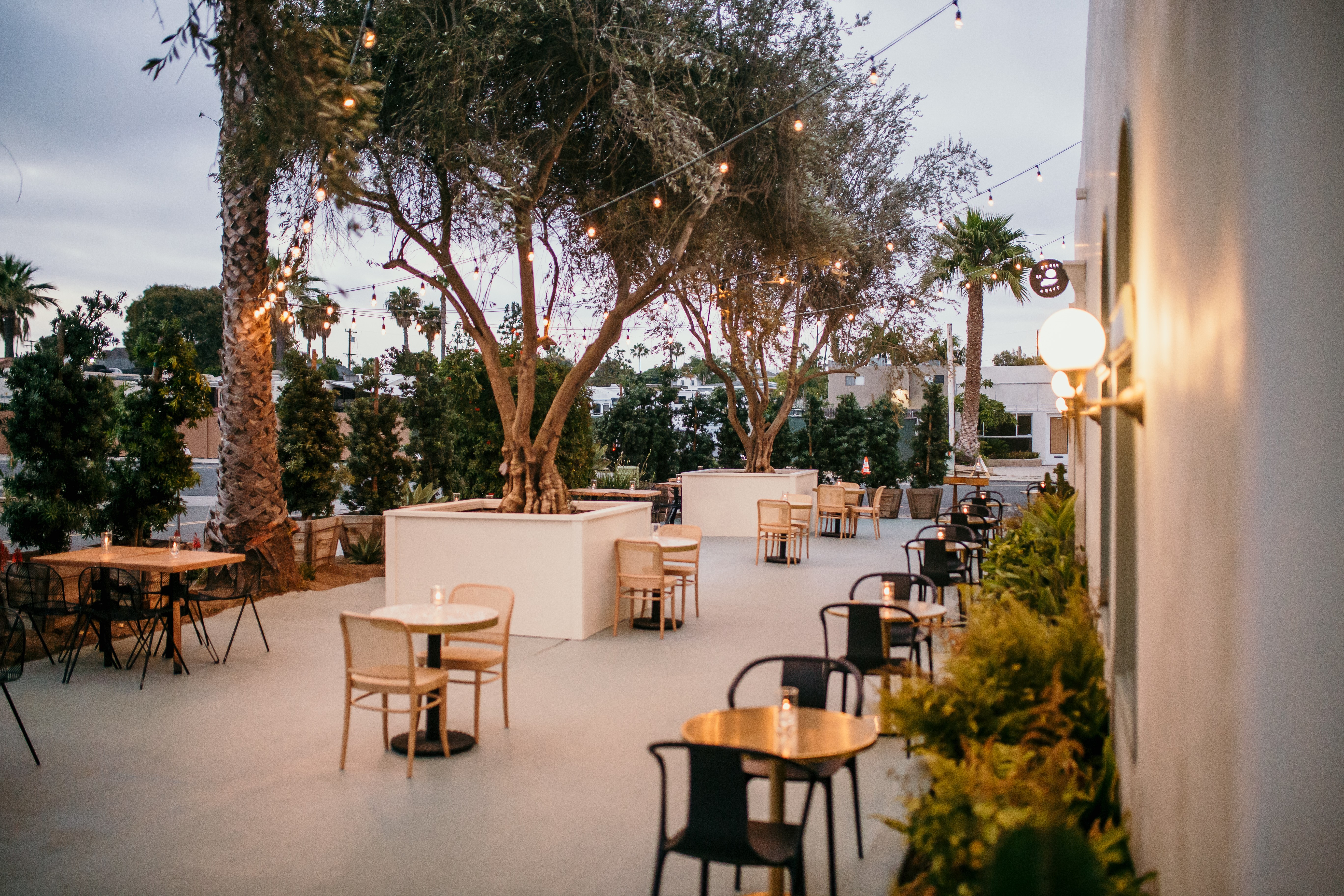 To help support local craft brewers in need during the pandemic, San Diego City Councilmember Chris Cate and County Supervisor Jim Desmond -- have set up something called the BEER Fund, or “Breweries Experiencing Economic Roadblocks.” All donations to the fund directly benefit the San Diego Brewers Guild and will be distributed by the guild to local craft brewers experiencing financial hardship. You can donate to the BEER Fund here and read more about it here.

Local Craft Breweries That Couldn’t Make It: Tasting Rooms That Have Permanently Closed

Sadly, not all craft breweries will be able to survive the economic impact of the COVID-19 crisis. The SDBG said several of its members have had to permanently shutter in recent months. This includes: Iron Fist in Vista and Barrio Logan; Escondido Brewing Company; Thunderhawk Alements in Miramar. Iron Fist operated in Vista for about 10 years and announced it was shutting down all operation in mid-May – even before this second wave of pandemic rollbacks in San Diego County.

In the midst of some breweries scaling back or even closing shop, we have seen the debut of a couple of breweries during the pandemic, including an ambitious restaurant, bar and brewery from Puesto in Mission Valley.

Puesto Cerveceria is a 10,000-square-foot brewery/restaurant that replaces the Gordon Biersch brewpub. Puesto has eateries in La Jolla and The Headquarters at Seaport, but this is the Mexican restaurant’s first foray into brewing its own beer. The project was delayed due to several COVID-19 related issues, which also impacted its beer program.

The Mission Valley brewery was originally set to open in April, but the pandemic delayed those plans. Puesto is making a variety of traditional Mexican-style lagers, which were ready to go for that planned April debut, but the beers had to be brewed all over again when the location’s opening was postponed.

Ales can typically be brewed and consumed within a few weeks, but lagers need a slower fermentation process. Puesto said its freshly-brewed lagers will be available by August and will eventually be served at all the brand’s restaurants in California.

Puesto spent $8 million on the Mission Valley brewery/restaurant but, due to current pandemic health restrictions in San Diego County, patrons can’t go inside just yet. To operate, Puesto – like all local restaurants right now – can move its dining room outdoors. The Mission Valley location has two big outdoor seating areas and has added a pop-up patio in the parking lot, for now.

Although it’s rough right now for craft breweries, guild members are still finding ways to help and support one another – very much in the spirit of the industry.

The San Diego Brewers United Double IPA was released last week and will be available for a limited time in California only. It comes in a 4-pack of 16-ounce cans and all proceeds benefit the San Diego Brewers Guild. Read more about that project here.