There’s an effort to stop the North Chapel from becoming future office or restaurant space.

A sign posted outside the chapel at Roosevelt and Truxton roads in the Loma Portal community is advertising the chapel as available space to lease.

However, one woman has created an online petition suggesting there is a plan to change the focus of the space to a music venue and/or restaurant.

Arlene Paraiso said she has already reached out to local city councilmembers. She says she is worried about her congregation and is asking other residents to protest any changes to the North Chapel.

“If we don't have space for us to worship, we might have to go back to what we used to do, which is rent a school gym,” Paraiso said. “We used to also rent hotel rooms.”

“This is such a beautiful place meant for this, and we don't want to see this go away,” she said.

The chapel is owned by the city of San Diego but the company that operates the development where it sits, Liberty Station, said the chapel is significantly underutilized. 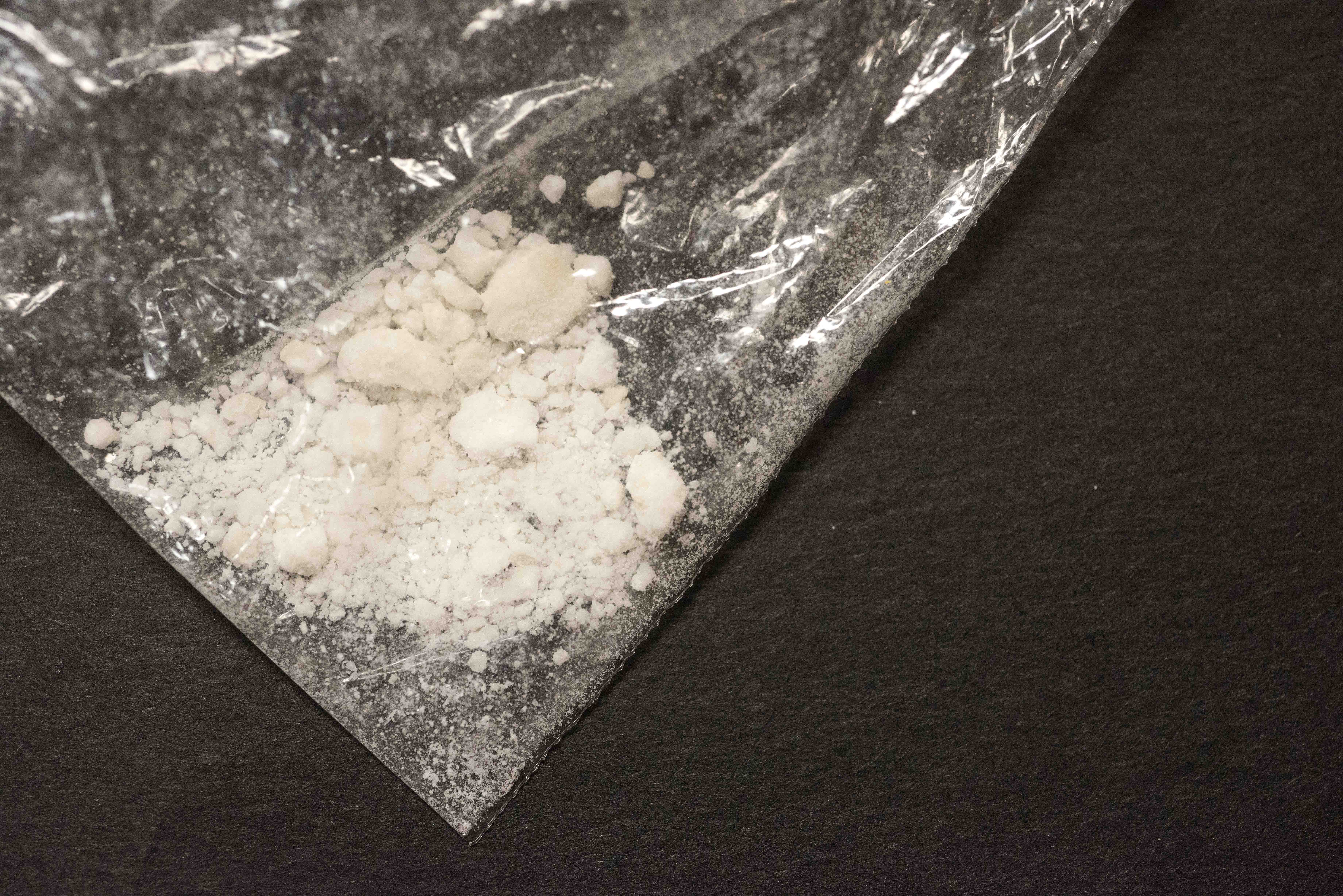 Corky McMillin is exploring possibilities of using the chapel as a multi-purpose facility.

The company released a statement that says, in part:

“The building is a historic property, and any future use will comply with adopted guidelines to protect this resource."

Vietnam Veteran Gary Hunter used to march by the chapel during his naval training at liberty station.

“I don’t think they should mess with the chapels. This is the only one left,” Hunter said. “I'd sure hate to see it go into a restaurant or something.”

The chapel was built in 1942 as a place of worship for naval service members and recruits. It’s currently home to two congregations and is used for weddings, funerals and other celebrations.

The online petition has gathered more than 400 signatures.