The LGBTQ+ community says it is concerned after the Trump administration rolled back protections against gender identity discrimination in health care, which was regulated by the Affordable Care Act.

In Hillcrest, the heart of San Diego’s LGBTQ+ community, the decision to take away discriminatory protections is a personal one.

As the pride flag in Hillcrest flies at half-staff to remember the 49 lives lost at the Pulse nightclub shooting 4 years ago, residents are concerned about the loss of federal health protection for transgender people.

“We are born in a body that doesn’t belong to us and we are going through a journey of pain. And this is again another time,” said a transgender woman that did not want to be identified, and will be referred to as Jane Doe.

The Trump administration announced Friday it will no longer protect gender identity discrimination in health care. 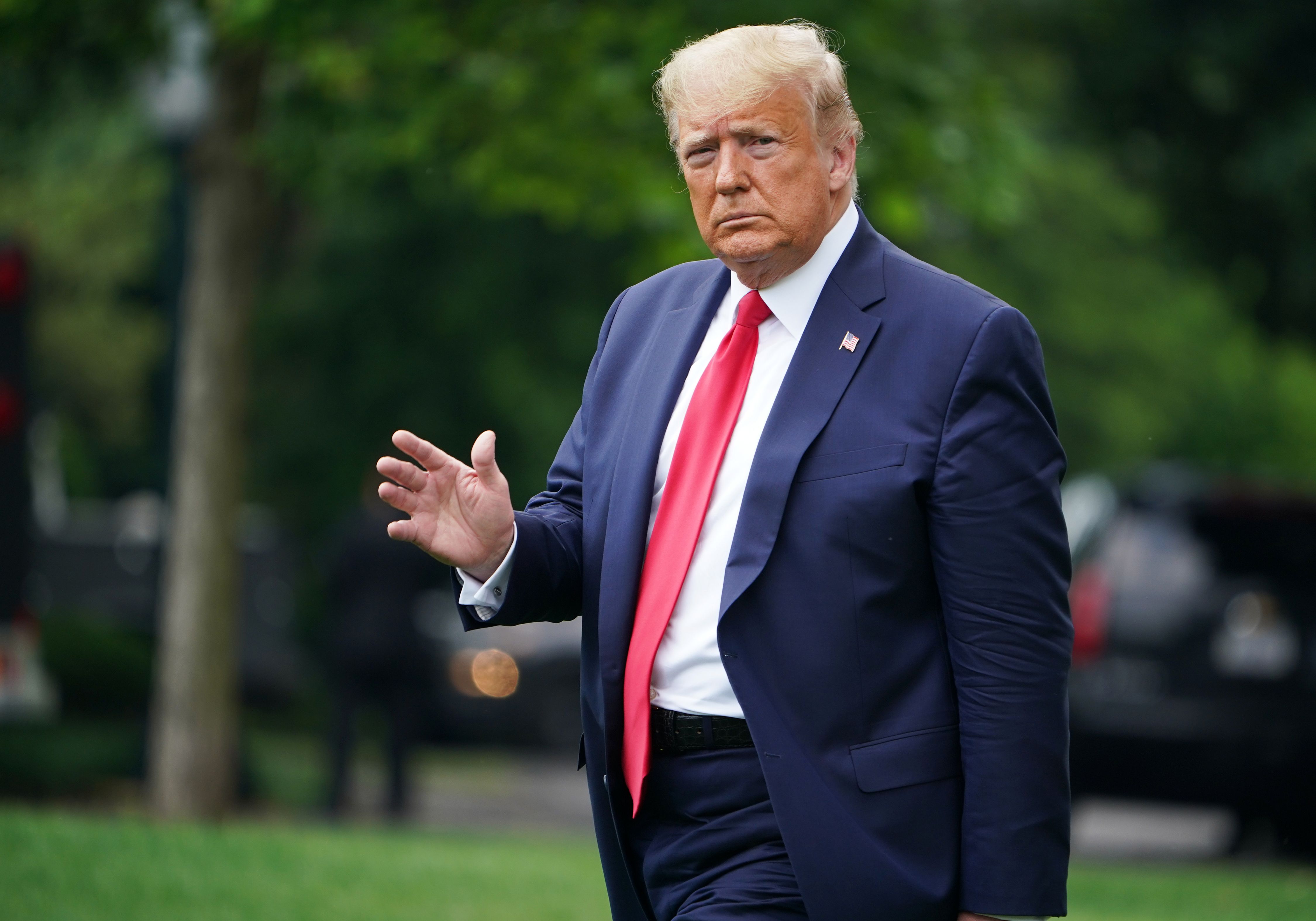 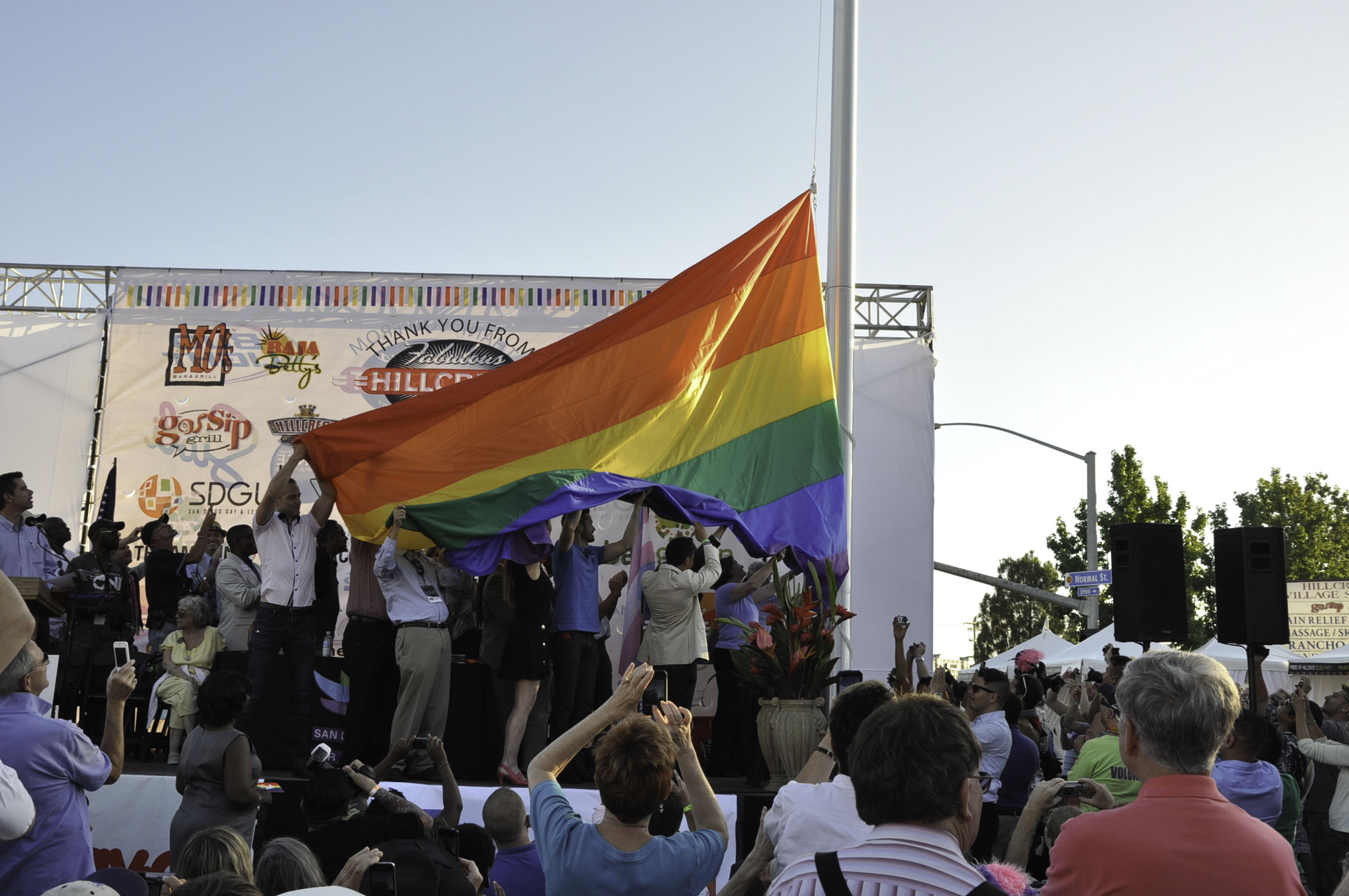 That left Dean Garcia, a gay man, worried about his community.

“I’ve been through some very dark places because of discrimination,” Garcia said.

Under the Affordable Care Act, sexual orientation was considered a category protected from discrimination.

But the U.S. Department of Health and Human Services says now, it has  "declined to recognize sexual orientation as a protected category under the ACA."

Some worry the move will give insurance companies and health care providers the green light to deny medical services and medication to transgender people.

In a statement, HHS said the decision will save them "$2.9 billion in undue and ineffective regulatory burdens over five years."

Some said discriminatory protections are hardly a burden.

“It just really seems out of pure hatred to me,” Hanna Foley said.

“It is so hard to live in a country that you feel like doesn’t support you, does not have your best interest at heart, will not protect you,” Garcia told NBC 7.

The Human Rights Campaign said it will sue the government in an attempt to block the new rule.

Meanwhile the Family Research Council, a conservative organization, said it supports the measure.