On Tuesday, NBC 7 met with three San Diego faith-based leaders who each come from three different backgrounds, but share one common message towards fighting inequality.

“There's frustration because I become more and more aware of how each of us sees the world and understands the world,” said Rev. Nathan Byrd.

“It is well overdue that we stand in solidarity with people who have been oppressed for generations,” expressed Rev. Megan Cochran.

“Among many white people there may very well be a reflex to say yes but, and I’d say let go of that reflex,” said Rev. Sam Codington.

Rev. Byrd is the pastor of Christ United Presbyterian Church, he reflected on the civil rights movement he's grown up with.

“You want to hear about terrorism? Growing up whenever a family member was late we assumed that a mob grabbed them, that’s terrorism,” expressed Rev. Byrd. “I was present in Washington D.C. during the 1968 riots which lasted four days and these images came back to my head.”

“I think it's a national issue, I think it's a historic issue and I think the difference now is everyone has a camera,” said Rev. Byrd.

Across San Diego County protests and demonstrations to bring about justice, healing and equality have transpired over the last several days. In instances of these peaceful movements, a few others have later joined and disrupted that peace.

“Of course I don't endorse looting, but I do understand the 400-year frustration of black people in this country,” said Rev. Byrd. 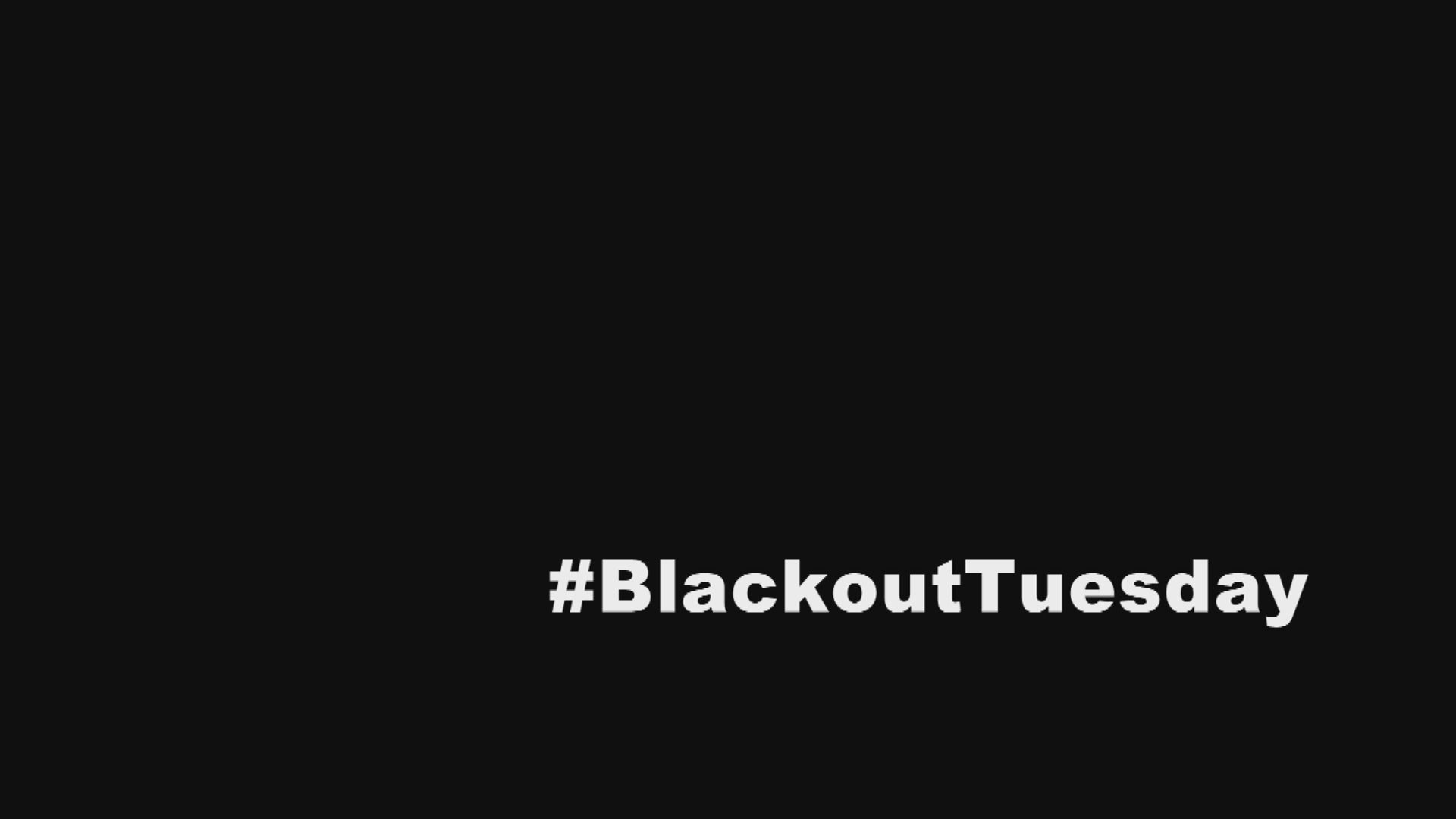 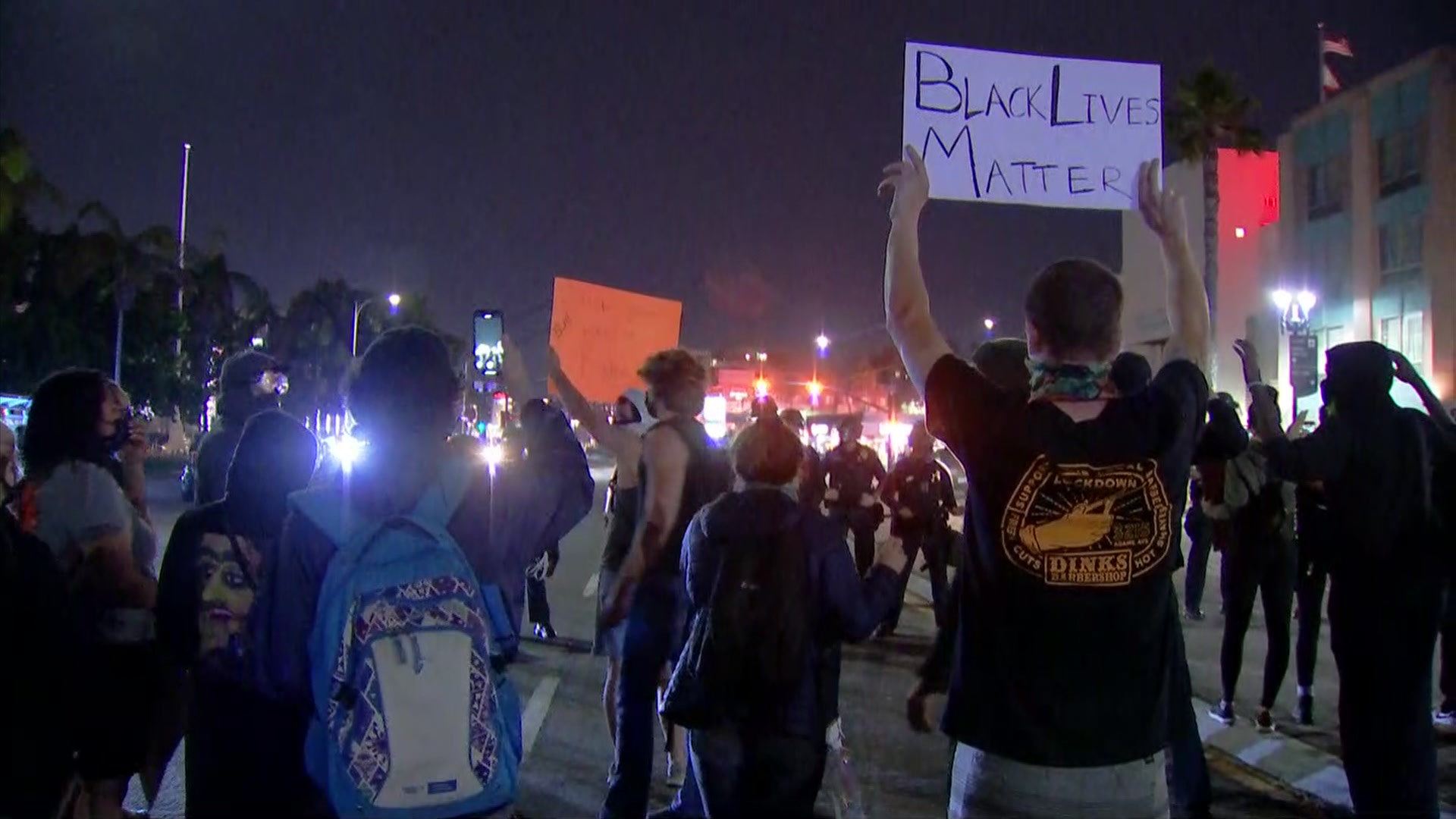 Rev. Megan Cochran is the pastor at Westminster Presbyterian Church in Point Loma.

“It is painful to see the destruction, yes of course that is painful and I grieve that however, I grieve more that black people are being killed,” said Rev. Cochran.

Rev. Sam Codington is the pastor of Faith Presbyterian Church in College Area.

“I'm a white straight man who experiences many privileges every single day, and I think I would say to others who may be shocked by this and feeling like they’re taken off guard or not sure what to do about it, let your defenses down,” said Rev. Codington.

The three pastors are encouraging the community to listen, learn and love.

“Open your heart first and what a beautiful thing because most of us close our hearts around difference,” said Rev. Byrd.

Rev. Byrd encourages the community to listen and spread love, he also wants new models for training police and opportunities to see more action from politicians.

“A lot of people are just awakening to what is happening because we’ve been able because of our privilege to not witness it and so I think our job is to learn and listen and act,” said Rev. Cochran.

Rev. Cochran said there are many things the community can do to show their solidarity, this includes showing equal rights support online or in a protest, donating money and time to organizations and participating in anti-racism training.

“The Church lives through history and there’s only one side of history that is good and true and beautiful and that is the side of justice, always,” said Rev. Codington.