When Jay Leno came to La Jolla Saturday night, he shone the spotlight somewhere other than his ugly dispute with Conan O'Brien over NBC's late-night lineup – on educating San Diego’s homeless and at-risk youth.

While the comic headlined a benefit for the Monarch School, he took a jab at just about everyone but NBC’s executives. Including Tiger Woods.

“I’ve got to tell you, I’m exhausted. I was in a foursome today with Tiger Woods,” Jay Leno said. “He’s now doing a Christmas movie, it’s called 'It Was a Wonderful Life'.” 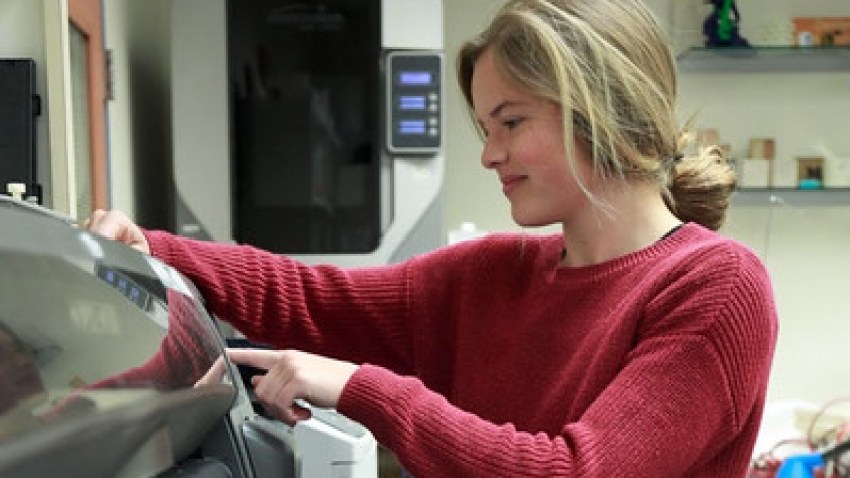 Then there was Sarah Palin.

“The rumor of course, Sarah Palin may run for president in 2012. As you know, she is a former beauty queen and if she wins it would make history because it would be the first time a beauty queen could actually bring about world peace. They’ve all talked about it.," Leno  joked. "When she and McCain would stand together I would call them beauty and the deceased.”

There was also Senator John Edwards.

“My favorite democrat of the past year was Senator John Edwards. Wow, a personal injury attorney who turned out to be a sleaze ball. Who could have seen that coming?” Leno asked.

And then the President.

“We have our Vice President, Joe Biden, a man with 35 years of experience in Washington. You combine that with Barack Obama, you’re looking at 36 years of experience. And as you know, President Obama’s first official act at becoming President – closing Guantanamo Bay. See that’s when you know the economy is in bad shape, when even terrorists are losing their homes,” Leno  joked.

The Gala benefiting the Monarch School of San Diego is put on every year by the Century Club as part of the kickoff to next week's golf tournament.

Tom Wornham, the President and Chairman of the Century Club, says Monarch does a tremendous job of giving kids in San Diego who are homeless a great safe place to have an education.

“If you were to close your eyes for a moment and imagine a place where you’re homeless. Nobody really cares about where you were today or where you are tomorrow. But you needed an education, Monarch provides that. Open your eyes now. You have a future. You have an opportunity. You have people around you that care about you. They’re going to follow up on what you do tomorrow, the next day and the day after,” Wornham said.