You can get a taste of the Big Apple in San Diego County, as LEGOLAND has debuted the tallest LEGO building in the U.S., a replica of One World Trade Center.

The gigantic tower was unveiled on Thursday as part of a newly remodeled Miniland New York at the park’s Miniland U.S.A. exhibit.

The One World Trade Center LEGO model was constructed with more than 250,000 building blocks and weighs more than 1,000 pounds. It took about 1,200 hours to build. 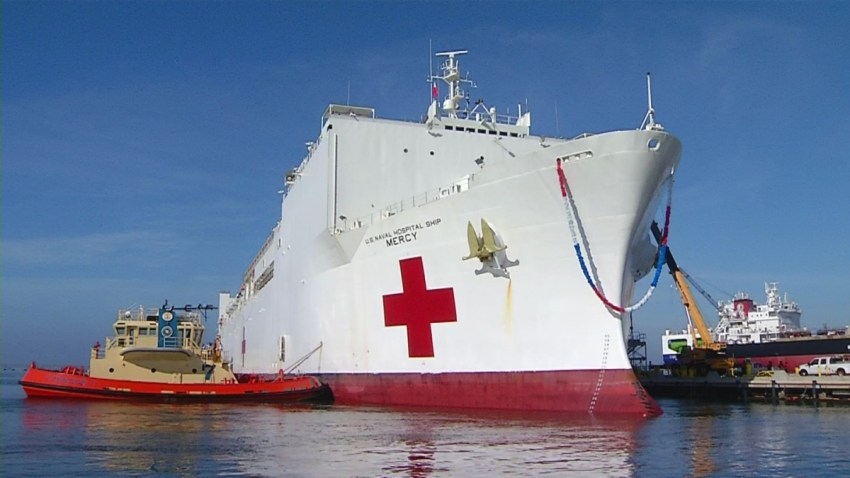 At 26 feet, it’s the tallest LEGO model in the United States.

Park officials said the new LEGO display will be a fixture of LEGOLAND’s Red, White and Boom! Fourth of July Celebration. The July 4 event will include water-balloon tosses, burlap sack races, a parade and a fireworks display at 8:30 p.m.

The event is included in a LEGOLAND admission.