It was registered as the "Sandcastle Day School" in Perris.

But, inside it was a nightmare for the children supposedly attending class there.

Turpin and his wife, Louise Anna Turpin, could face torture and child endangerment charges after a 17-year-old girl jumped out of a window, called 911 and led police to 12 siblings from 2 to 29 years old, all malnourished and some chained to furniture. They were being held on $9 million bail.

According to the Department of Education’s School Directory, Turpin had been running the Sandcastle Day School since 2011.

No one from law enforcement or any agency ever visited the Turpin residence.

Perris Chief of Police Gregory Fellows said, “We have no call history at that residence to indicate that this type of activity was occurring there.” 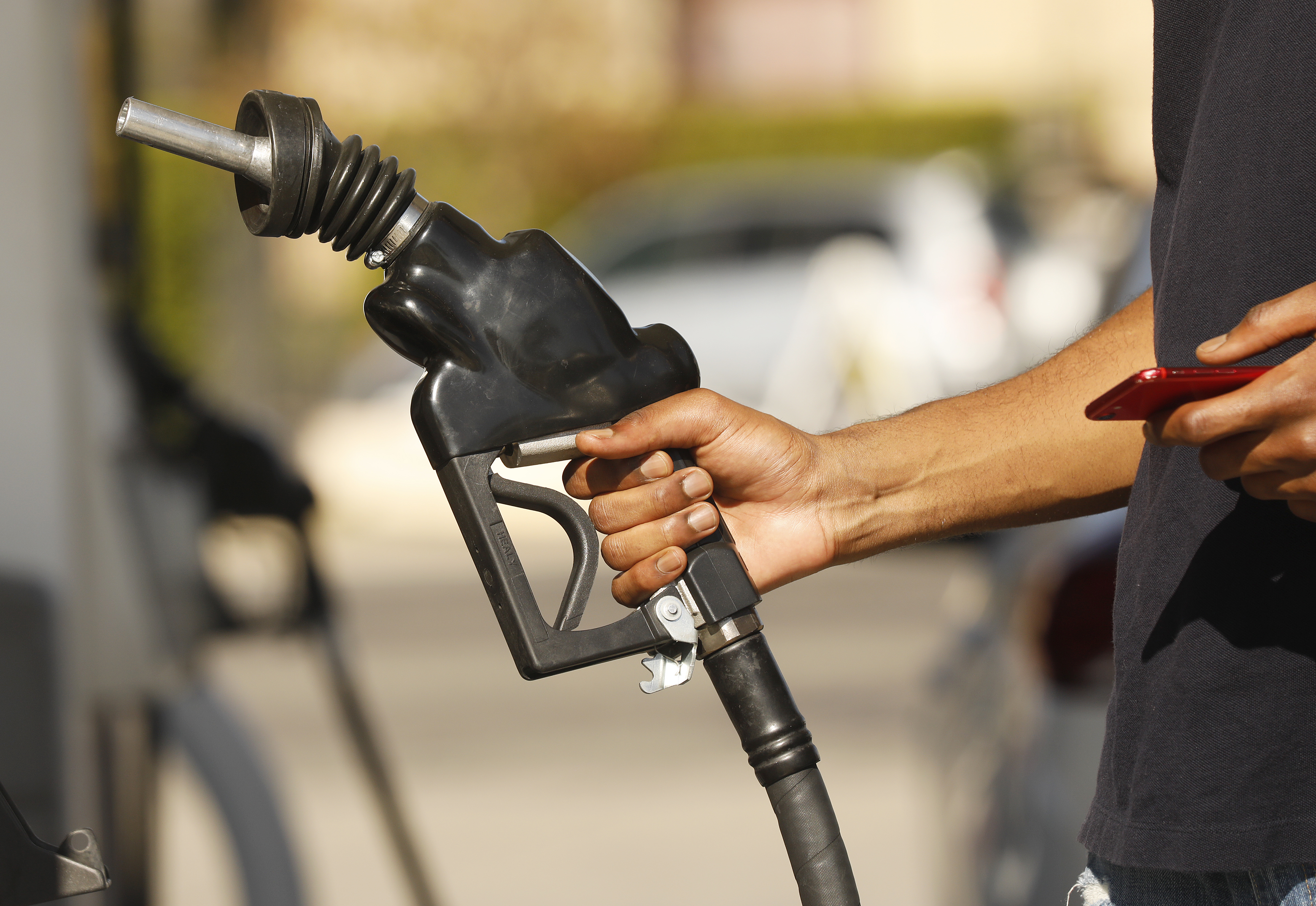 Authorities said if the Turpin children had been in public school, seen teachers, counselors or other students, someone may have noticed their physical condition and told police. Instead, they were hidden by a state-registered homeschool.

In California, you can open a private school by simply filling out an online affidavit.

David Turpin would have been required to give basic information - such as address and type of school, but nothing about the curriculum or children attending.

There are more than 3,000 private schools registered with the California Department of Education.

A spokesperson from the state agency stated they "do not approve, monitor, inspect, or oversee private schools."

In fact, no one is legally responsible for doing so in California.

According to the Coalition for Responsible Home Education, a nonprofit that supports more oversight of home-schooled children, California is one of 15 states that ask parents only to register to start a home school.

Assemblyman Jose Medina, a Riverside Democrat, represents Perris. He told NBC 7 within the next two weeks he will propose legislation for more oversight when it comes to home schools.

A spokesperson from the Department of Education stated the agency “will gladly work with legislators to consider ways to change the law so we can prevent this type of tragedy."

It is unknown whether these proposed in-person inspections would be done at the local or state level.