The legislation to be presented at the state Capitol by Sen. Patricia Bates, R-Laguna Niguel, would obligate public agencies and private owners of seafront property in San Diego and Orange Counties to mitigate coastal erosion.

How the county has been affected by the danger. 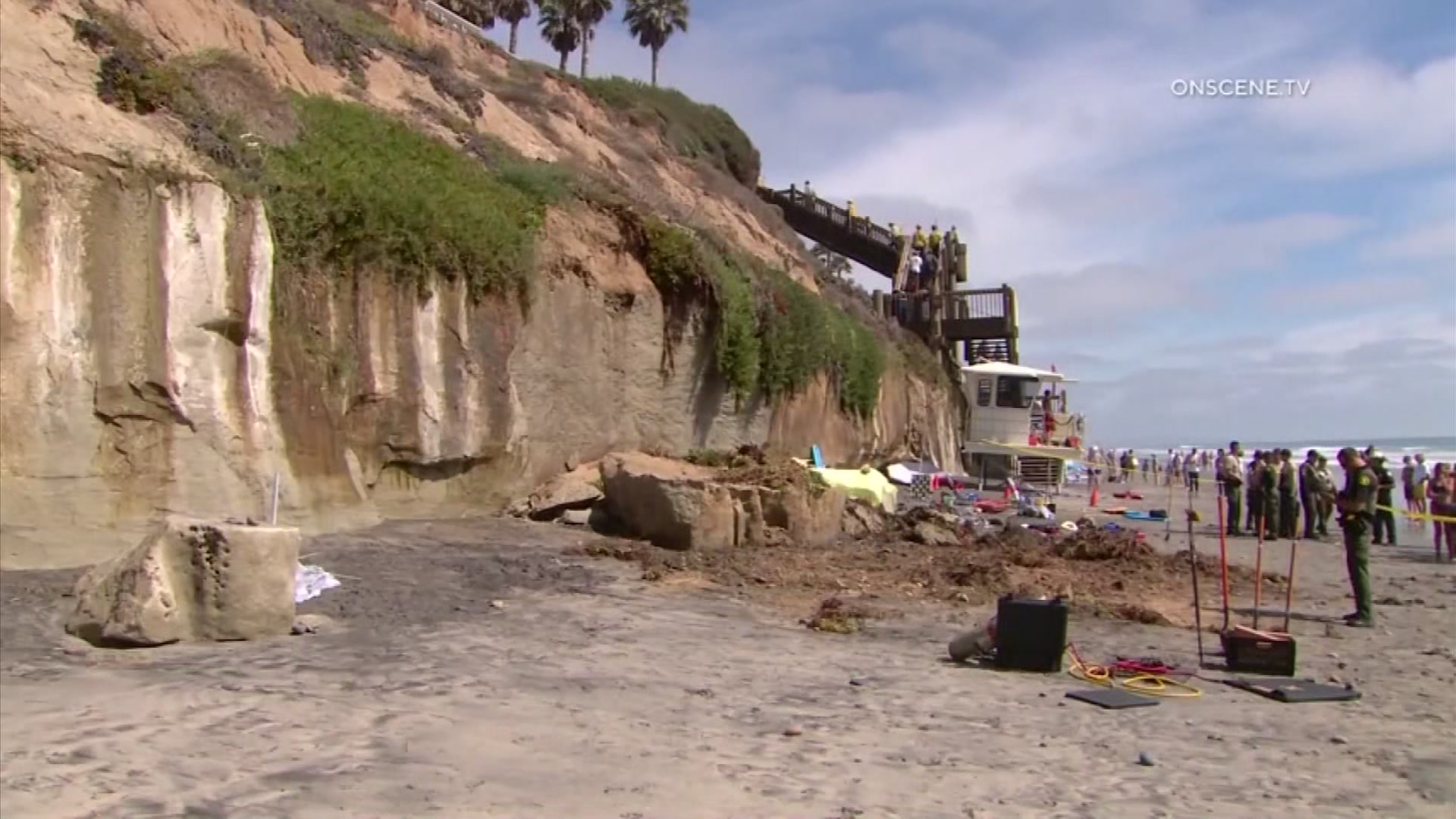 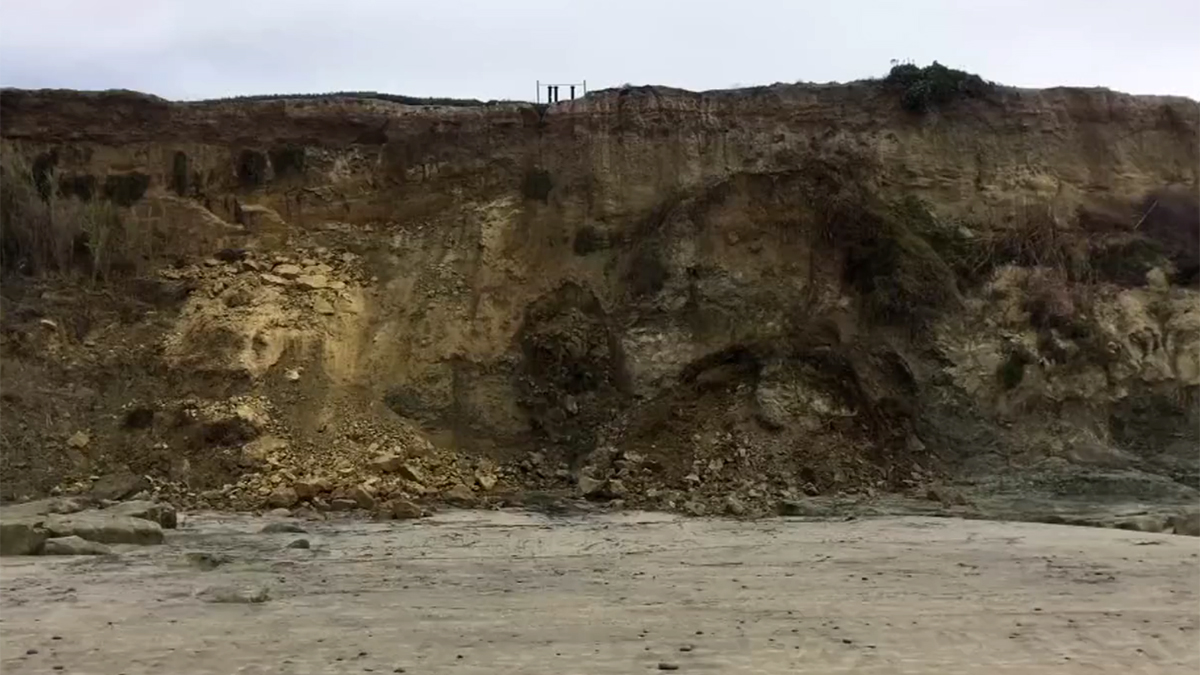 The added requirements mandated by Senate Bill 1090 "would help prevent further tragedies on public beaches" such as the triple-fatality bluff collapse that occurred at Grandview Surf Beach in the Leucadia neighborhood on Aug. 2.

The latter victim, a San Francisco resident, died at the scene, and the other two, both Encinitas residents, succumbed to their injuries at hospitals.

The women, who had gathered at the beach near Batiquitos Lagoon to celebrate Elizabeth Cox's successful fight against breast cancer, were buried under tons of dirt and rock.

"There could have been more fatalities had friends and other family members present at the celebration not been a few feet away from the impact area at the time of the collapse," Bates wrote in an opinion piece published this week by the Coast News.

Three months after the three women's deaths, a major cliff failure in Del Mar "put the entire coastal rail line in jeopardy and will now cost $100 million to repair," the senator noted.

"Concerns over more bluff collapses have become especially acute in San Diego and Orange Counties," Bates stated. "Millions of people visit our beaches each year but are forced to sit at the base of at-risk bluffs due to the lack of sand replenishment and minimal beach area during mid (level) to high tides."

Though the California Coastal Act of 1976 requires construction that alters natural shoreline processes to be permitted by the California Coastal Commission or a local government with an approved local coastal program, the process "does not prioritize erosion mitigation," according to Bates, who
represents the 36th Senate District.

"Doing nothing to prevent additional bluff collapses is not
acceptable," she asserted.

SB 1090 would require the Coastal Commission to review and approve a public agency's or homeowner's application for erosion-mitigation efforts in regard to planting, drainage and seawall or other reinforcing structures. Approved applicants also would have to pay for the costs of sand replenishment and permit processing.