Pedestrian Struck on I-8 in La Mesa

A woman attempting to cross lanes of Interstate 8 in La Mesa Friday was struck by at least one vehicle, according to California Highway Patrol (CHP).

The pedestrian was hit by an oncoming vehicle near the Jackson Drive exit around 5:15 p.m. and was seriously injured, CHP said. 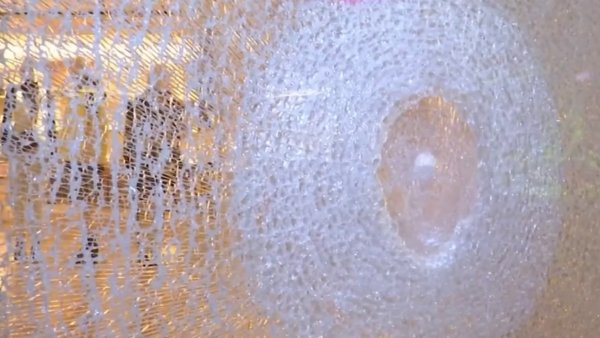 The accident was initially reported as a multi-vehicle crash.

This is a developing story. Please refresh this page for updates.