After a Lakeside man noticed some activity on his home surveillance camera, he quickly posted a video of the purr-petrator.

A cat was caught being a little curious near Monte Shlittenhard’s garage Friday night. It was seen getting up close and purr-sonal with the security camera.

The Lakeside resident said the frisky feline was his neighbor’s cat. 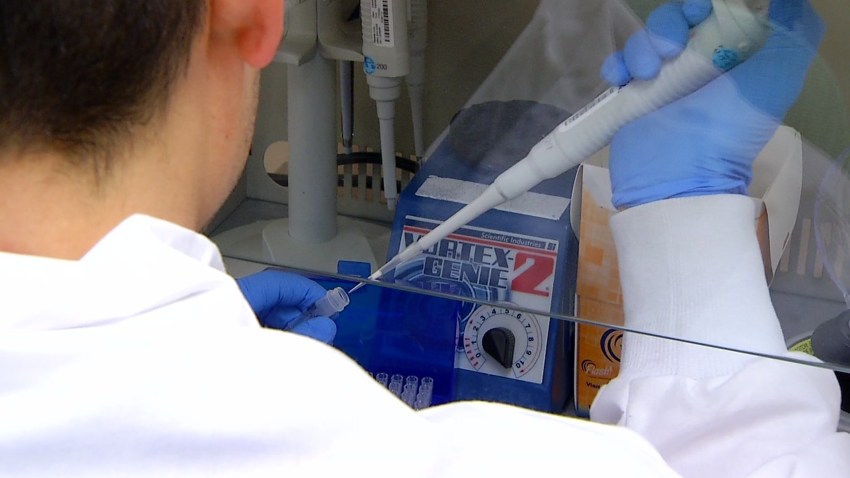 Shlittenhard told NBC 7 the cat is always coming over and looking to play.

The surveillance footage timestamps the mission im-paw-ssible at just after 11 p.m.

In a post on social media, Shlittenhard called the pet a “peeping Tom.”