The local hotspot was named in a list compiled by TripAdvisor

San Diego’s La Jolla Cove has been ranked one of the top beaches in the United States, according to a list released Wednesday by TripAdvisor.

The popular local beach came in at No. 8 on a list of the top 25 beaches across the nation.

Other sandy hotspots on the list – which is overwhelmingly dominated by beaches in Hawaii, Florida and California -- include:

The No. 1 beach is Ka’anapali Beach in Lahaina, Hawaii. 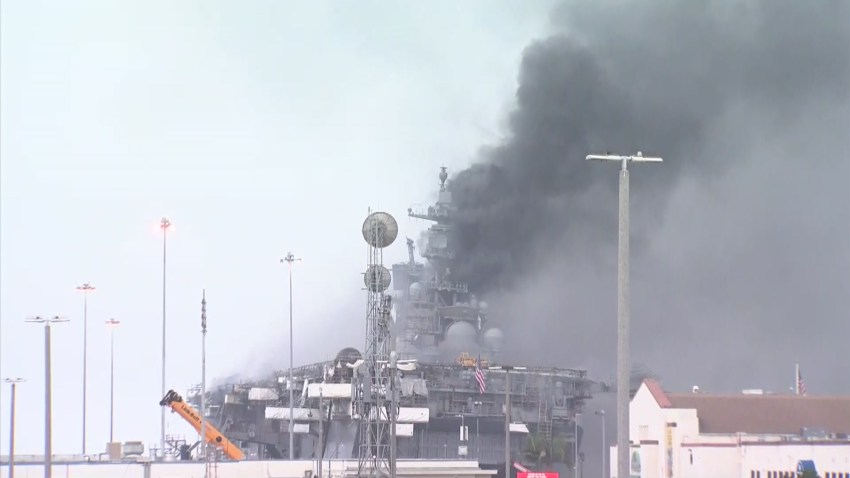 This particular list was compiled based entirely on feedback from TripAdvisor travelers. A list of the top beaches around the world was also released. That list includes beaches in Italy, Turks and Caicos, Australia and Brazil, among others.