The U.S. Marshals Service said fugitive Kyle McCormick, 28, was taken into custody by the Violent Offenders Task Force in the 2300 block of Blake Street in Denver’s Ballpark neighborhood.

Officials said McCormick was wanted by the San Diego County Sheriff’s Department on a $100,000 bail warrant issued on Aug. 3 after the suspect allegedly attacked an SDSU police officer.

McCormick faces charges of assault and battery on a police officer. He was booked into Denver County Jail and officials said he is now awaiting an extradition hearing to get him back to San Diego. 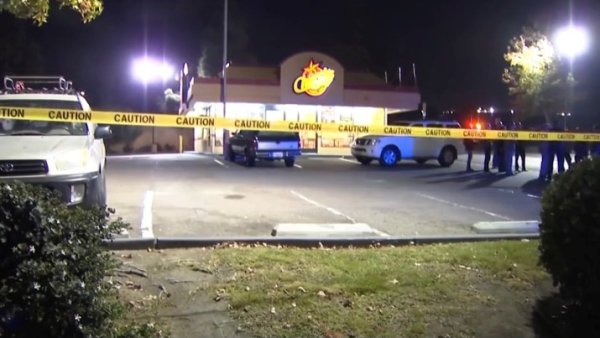 Officials said the extradition timeline is unknown and depends on whether or not there are any additional charges filed against him in Colorado.