No injuries were reported in the fire

A local small business owner is reeling from the shock of a kitchen fire that ripped through his South Park pub, a fan favorite and staple of the neighborhood, early Wednesday morning.

About 34 firefighters responded to a blaze at Hamiltons Tavern at about 5:40 a.m. after smoke was reported coming from inside the eatery in the 1500 block of 30th Street. There, units were met with heavy smoke and crews were able to knock down the fire within half an hour.

Scot Blair, who owns the pub and neighboring South Park Brewery, told NBC 7 that he learned of the fire when one of his staff members called his wife in the morning to report the blaze.

Blair said upon arriving to his tavern, he realized the fire was “a lot worse” than what he originally thought it would be.

“The kitchen is destroyed and there’s smoke damage on both sides of the Hamilton and South Park (Brewery). And the kitchen is really, really bad,” he said.

Images of the aftermath of the blaze show blackened soot covering the pub’s floors and walls, as well as a mess of water outside the eatery from the firefight.

“The second I walked in, it felt like a war zone after a battle,” said Jessica Lambarb, who has worked at Hamiltons for eight years. “If you look inside, there’s stuff everywhere; there’s damage to the walls. All my favorite posters and pictures are destroyed. It crushed me.”

Lambarb was devasted upon learning of the fire. The employee said the fire was like losing her own bedroom since she considers it a place for her friends and family.

“It's home for a lot of people,” she explained. “Just sitting out here, within 30 minutes I’ve seen like 10 regulars circulating the block to see what happened. I know a lot of hearts are going to be broken if we don’t recover from this.”

Blair said that although he’s unsure what caused the fire, he is certain it wasn’t the result of a malicious or negligent act. And although the fire is adding to the setback that Hamiltons Tavern was already facing due to the pandemic, the owner said he will continue to fight for his eatery’s success.

“We just have to see how it turns out,” Blair said. “At the end of the day, you keep fighting. The fight is not over. We are not tapping out to COVID and I don’t feel like I’m ready to tap out of this setback, either.”

No injuries were reported in the incident. The cause of the fire remains under investigation. 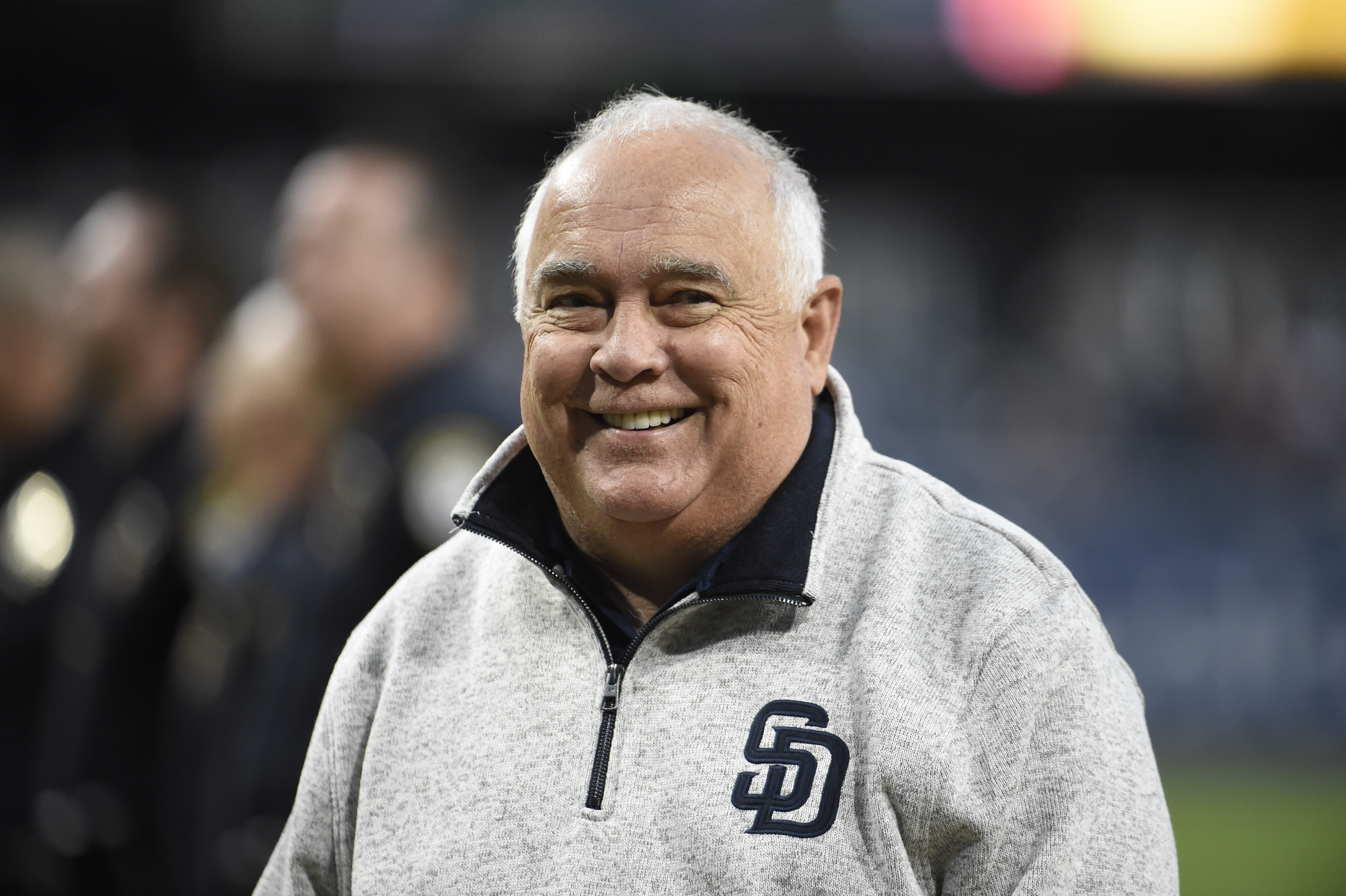