Over the next three days, San Diego County’s coastal communities are expected to be rocked by king tides and waves reaching more than 6 feet -- on top of a modest swell from the south -- the combination of which could cause coastal flooding and beach erosion.

However, some local surfers say that the tides are swamping that south swell, so waves will likely only reach shoulder to head height. However, a wave that big on top of a king tide could possibly create enough volume to spray the windows of the Marine Room in La Jolla.

NBC 7's Sheena Parveen explains in detail what a king tide is and how it can affect San Diego County's coastal communities.

These large tides offer insight on what our future tide levels could look like as sea levels rise.

Last year, king tides in Imperial Beach caused a bit of beach erosion and some street flooding. Coastal communities should brace themselves for similar results this week as the high tides move in.

Editor's note: This article originally stated that the king tides would bring massive waves. While the tides will combine with a modest swell from the south and possible head-high waves that could cause coastal flooding, the waves themselves will not be excessively large.

They sure look regal, don’t they? SkyRanger 7 captured aerial footage of king tides among the San Diego County coast. 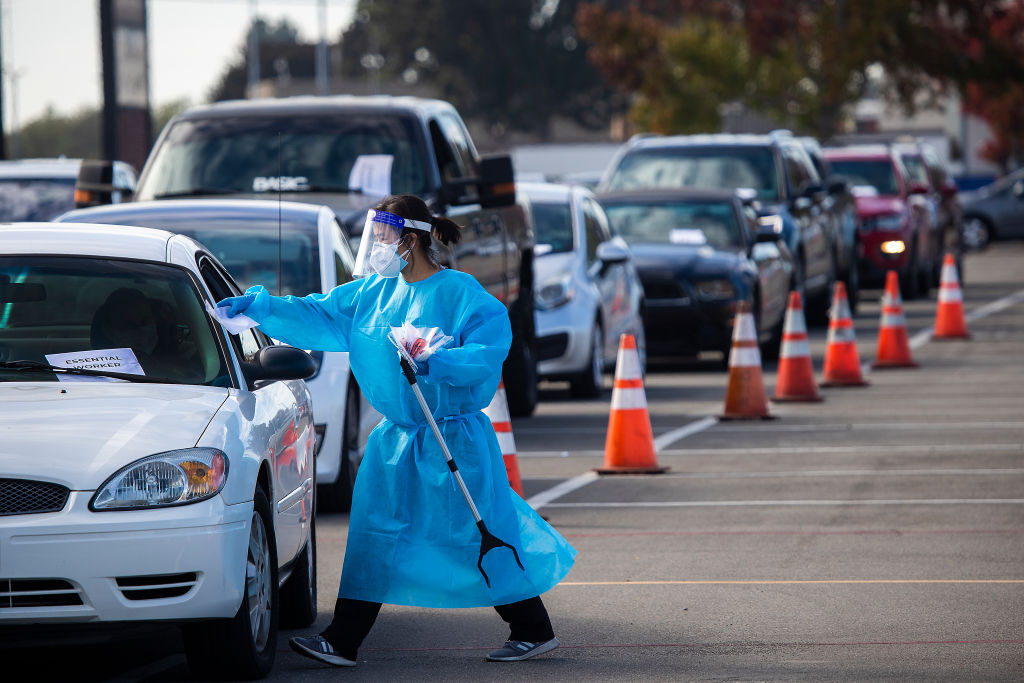