13-Year-Old Hit by Car While Playing in Encanto

A 13-year-old boy was taken to the hospital with serious, non-life threatening injuries after he was hit by a truck Thursday in Encanto.

The boy was in the middle of Brooklyn Avenue near 63rd Street when he was hit by a white Nissan pickup truck just after 5:30 p.m., according to the San Diego Police Department.

The collision left the child unconscious but still breathing. Police said the driver stayed at the scene and drugs or alcohol were not a factor. 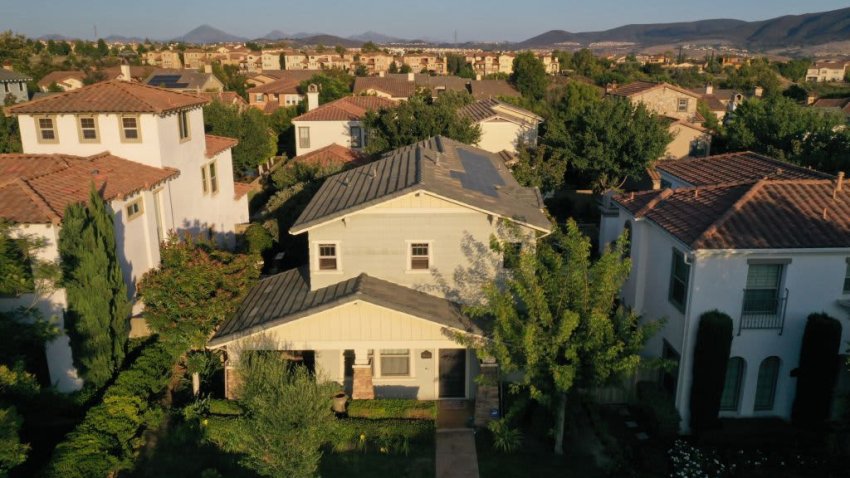 Buying a Home Can Be Hard in San Diego's Overleveraged Market