Jury selection for a man accused of gunning down three Church’s Chicken employees, killing one of them, began Friday.

Albert Lee Blake, 52, faces charges that include murder and attempted murder in the Nov. 6, 2019 shooting at the Otay Mesa fast-food restaurant on Del Sol Boulevard. 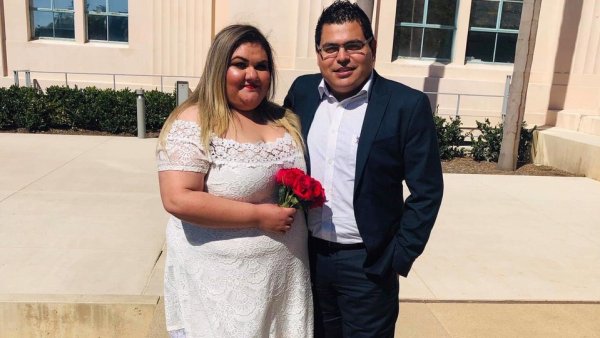 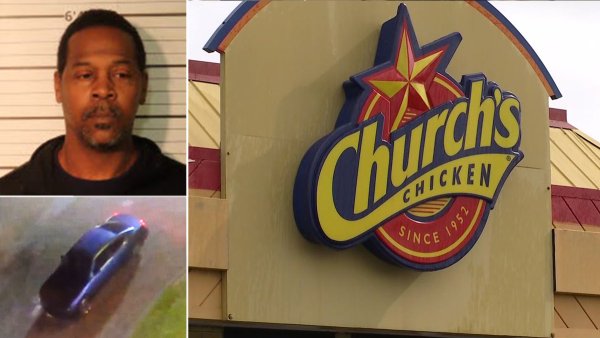 Prosecutors say the defendant tried to use a fake $100 bill at the restaurant that employees would not accept. Blake briefly left the premises and returned with a gun minutes later, opening fire on the restaurant’s staff from across the counter, Deputy District Attorney Mary Loeb alleged.

"He went out, got that gun, and decided he was going to kill them all," Loeb claimed during a preliminary hearing for the defendant earlier this year.

She added that Blake changed clothes to conceal the firearm when he returned to the restaurant and parked his car in a way he could quickly flee the scene. Witnesses told NBC 7 that they saw the person responsible for the shooting rush out of the scene.

"He was just booking it. He was out that door as fast as he could get out of it," said David Walker, who was sitting in a car outside the restaurant when he heard gunfire.

A search for the gunman was held for weeks until authorities arrested Blake later that month on Nov. 22, 2019 Memphis, Tennessee.

Two employees were hospitalized as a result of the shooting and 28-year-old Maribel Merino Ibanez died at the scene. The fatal victim was a newlywed who looked forward to traveling, spending her life with her new husband and hoped to have a baby in the future, her family said.

"She didn't do drugs, she didn't do nothing,” the victim’s mother, Emma Carla Merino, said on the anniversary of her daughter’s death. “She was a loving person, loving persons they don't have judgment, they killed her with no reason.”

"He does not know, nor can he imagine, the damage he has caused to me and his family," a heartbroken Mendoza said.

Blake has been held on $5 million bail.