Judge Orders Rights to Content of Women on GirlsDoPorn.Com Awarded to Victims

The site's operators were sued by 22 women featured in its videos, and a San Diego judge awarded the women nearly $13 million at the end of a civil trial

A federal judge ruled Wednesday that all rights to videos and images of women who were featured on disgraced San Diego-based website GirlsDoPorn.com should be awarded to the victims, whom prosecutors say the number is in the hundreds.

The U.S. Attorney's Office, which charged various people involved with the website with sex trafficking, conspiracy and other counts, alleges the website's owners and operators lied to victims by claiming the videos would be distributed only to private customers living outside of the country, rather than proliferated online, despite always intending to post the videos on the internet. 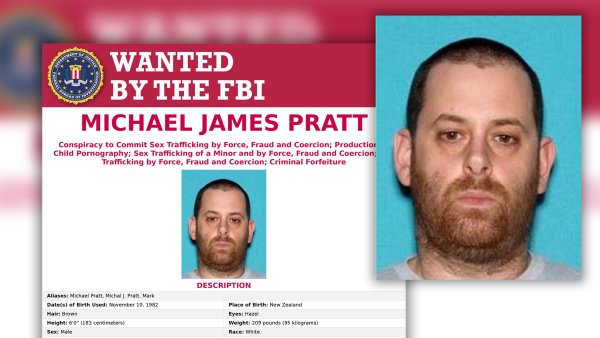 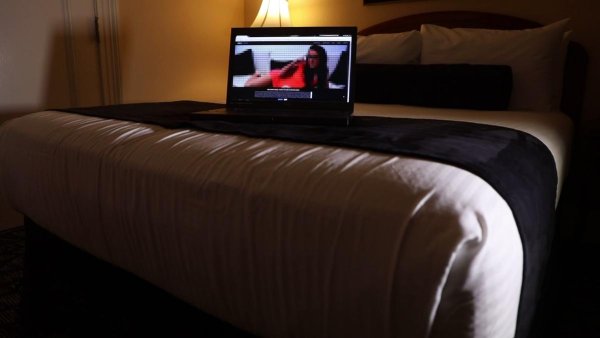 Other victims were physically prevented from leaving the San Diego hotel rooms or short-term rental units where the scenes were filmed, often with defendants barricading the doors with cameras or recording equipment, prosecutors said.

Once the women discovered their videos were posted online, the website owners ignored requests to take the videos down and cut contact with the women altogether.

Acting U.S. Attorney Randy Grossman called Wednesday's order from U.S. District Judge Janis Sammartino, "an extremely important ruling that returns power to the victims by giving them control of the images and videos that caused them so much pain and suffering."

Garcia was sentenced earlier this year to 20 years in prison. Two other co-defendants have pleaded guilty and one awaits trial. Website co-owner Michael James Pratt remains a fugitive and the FBI is offering a $50,000 reward for information leading to his arrest.

The website and its operators were also sued by 22 women featured in its videos, and a San Diego judge awarded the women nearly $13 million at the end of a civil trial.