Jesse Gomez is now set to receive the death sentence on Feb. 25

A judge declined Wednesday to set aside a jury's death sentence recommendation for a man convicted of shooting two San Diego police officers, killing one of them.

Earlier this year, a San Diego jury recommended the death penalty for Jesse Michael Gomez, 57, who was convicted of first-degree murder for the July 28, 2016, shooting death of Jonathan "J.D." De Guzman, 43. In addition to murder, the jury also convicted Gomez of the attempted murder of De Guzman's partner, Wade Irwin, as well as a count of being a felon in possession of a firearm.

More on the convicted killer. 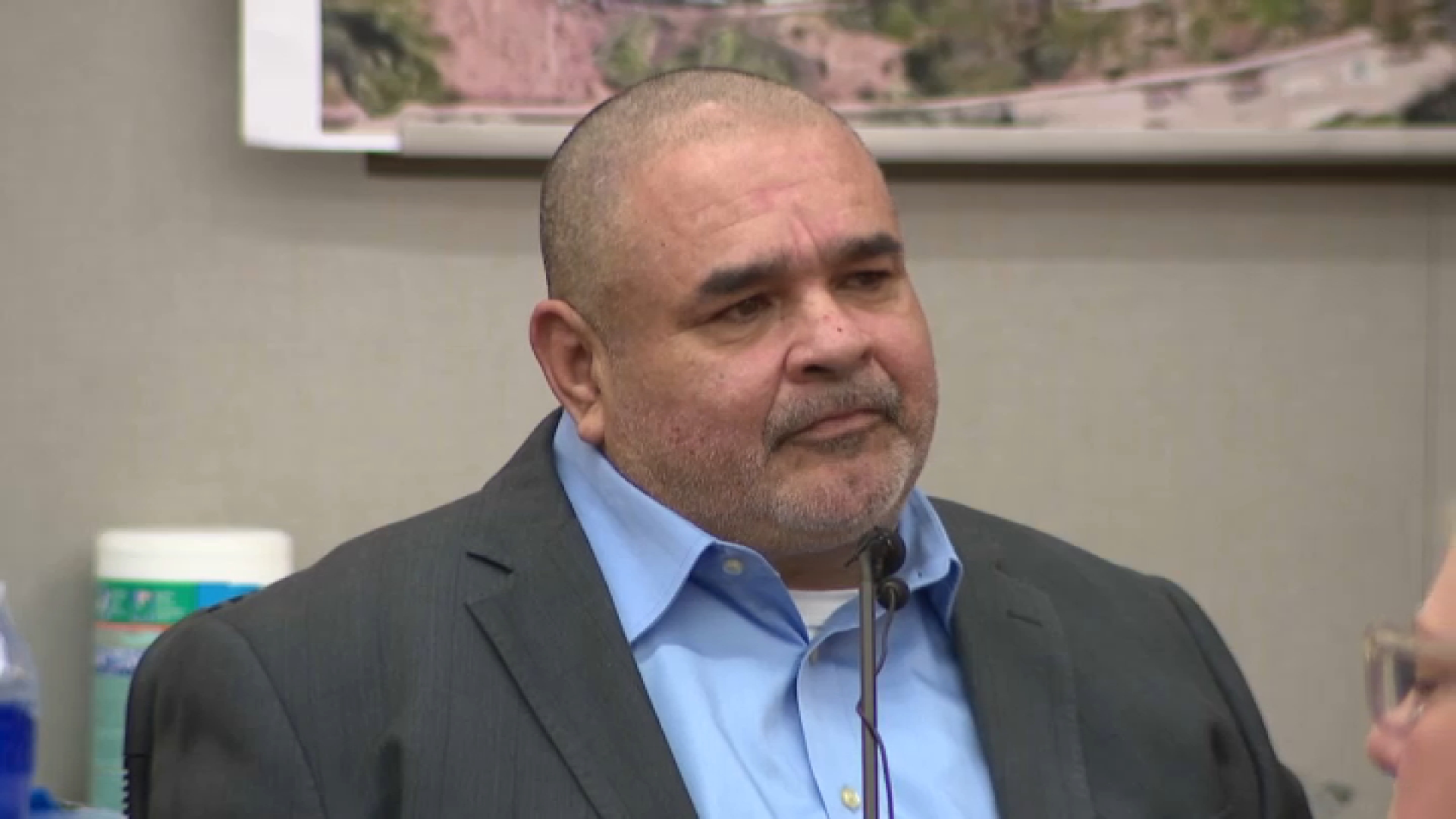 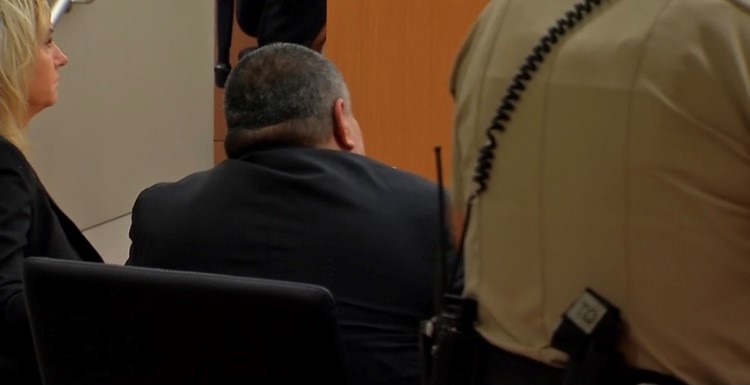 De Guzman, a 16-year veteran of the San Diego Police Department, died at a hospital, while Irwin was hospitalized for nearly a month for a gunshot to the throat.

San Diego Superior Court Judge Frederick Link ruled Wednesday that the "weight of the evidence supports the jury's verdict of death," denying a defense motion to set aside the jury's recommendation.

Gomez is now set to receive the death sentence on Feb. 25, though his attorneys say they will still argue that capital punishment should be set aside in light of the California Racial Justice Act, a new law prohibiting the state from pursuing convictions or sentences on the basis of race, ethnicity or national origin. Attorneys are slated to argue that motion on the date of the sentencing hearing.

Prosecutors say the two officers were patrolling Acacia Grove Way just before 11 p.m. the day of the shooting when they spotted Gomez and another man split up and start walking along the north and south sidewalks of the street. Irwin testified that after they followed Gomez at slow speeds in their patrol car, he got out of the vehicle and asked Gomez something to the effect of "Do you live around here?"

Gomez, who testified on his own behalf, said he did not realize the men who approached him were law enforcement and instead thought they were gang members poised to kill him.

He testified that he only recognized that a car with its fog lights on was following him, but said he found the manner in which it was traveling "pretty suspicious."

The wife of fallen officer Jonathan "J.D." De Guzman was inconsolable after the man who murdered her husband apologized in court. NBC 7's Artie Ojeda has details.

Gomez testified that after the car stopped, the headlights turned on, obscuring his vision, and a man got out and asked him, "Where are you from?" According to Gomez, that question is a common gang challenge, which in his experience growing up in Shelltown means a violent encounter is soon to follow.

He testified that, fearing for his life, he opened fire on the "silhouette" of the man who posed the question, as well as the car. When asked to describe what was running through his mind at the time, he said, "I thought gang members were going to shoot and kill me."

Irwin testified that Gomez faced him with an "angry, hateful look on his face," then "immediately" raised his hand and shot him in the throat, before walking toward the police car and firing multiple times on De Guzman.

NBC 7's Artie Ojeda details some of the evidence revealed during the second day of the preliminary hearing for Jessie Gomez, the man accused of shooting and killing SDPD Officer JD DeGuzman.

Prosecutors allege Gomez, who had prior run-ins with the law and was illegally carrying a firearm when he was contacted, shot the officers because he was not going to risk going to jail again.

After De Guzman was shot, Irwin drew his gun and fired on the shooter, who was running eastbound, according to the prosecution.

A blood trail from the shooting scene led police to an unconscious Gomez, who was taken into custody in a ravine off South 38th Street, a short distance from the scene, and hospitalized with a gunshot wound to his upper body.