About 46% of organizations plan to institute a vaccine mandate, according to a survey published last month by consulting firm Gartner

As more businesses move forward with vaccine requirements, employees refusing to get the shot are getting the axe.

"Just over the last couple of months, we've seen a lot more employers decide that it's really time to try to protect their employees and the people they come in contact with by requiring vaccines,” said Employment Lawyer Arlene Yang.

Kaiser Permanente, one of the largest health systems in the U.S., suspended over 2,000 staffers this week for not complying with the company’s vaccine mandate. According to the health care giant, more than 92% of its staff is fully vaccinated and the number of holdouts is declining daily. But those who remain unvaccinated have only until Dec. 1 to get the shot in order to be able to return to work.

"It’s become pretty clear that government, like the equal employment opportunity commission, and other agencies have said, that it is legal to require vaccines and employment,” said Yang. 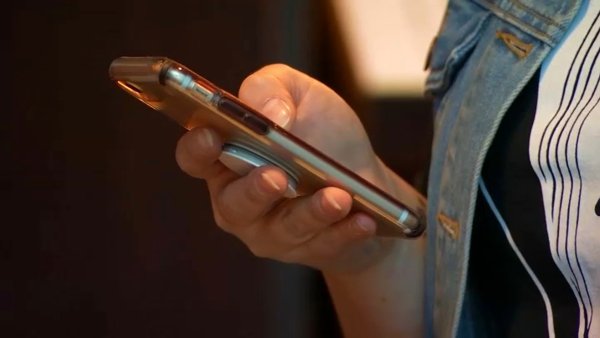 Yang said there are exemptions to the mandate.

"There are certain accommodations you have to provide if there's a medical reason why someone couldn't be vaccinated, or if there's a sincerely held religious belief,” said Yang.

But even then, Yang said religious exemptions might be hard to come by.

"Employers can look for documentation or ask for more information to understand why an employee thinks that they have a religious reason not to be vaccinated," said Yang. "Especially considering that many, many people have received vaccinations for measles or other things already, so why this particular vaccine is against religion, there could be some inquiry.”

And the issue may soon get even bigger. About 46% of organizations plan to institute a vaccine mandate, according to a survey published last month by consulting firm Gartner.

"It seems like, we're just going to see more and more of these requirements, especially in California, which has been really a leader in health and safety,” said Yang.

For many workers, it's time to choose between getting a shot or losing their job.