Tickets go on sale Monday at noon for a concert scheduled this week to benefit rocker Scott Russo's family.

Russo's Rancho Penasquitos home burned down Friday. The site where his band Unwritten Law shot the music video "Teenage Suicide" was also Russo's childhood home and the home where he's raising his own kids.

"I'm in shock, so I really don't know what to think, I've been going from laughter to joking to crying," Russo said.

He said the fire started in his 15-year-old daughter's upstairs bedroom when she accidentally put a hat on a lamp. "I grabbed a fire extinguisher from another room, but it didn't work," he said. 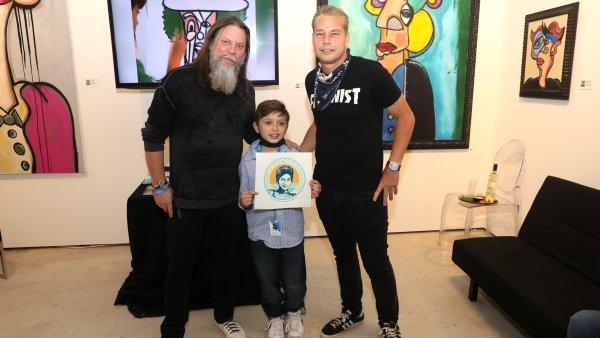 The family doesn't have fire insurance. Tuesday night at 7 p.m., San Diego musician Jason Mraz will play with Unwritten Law at House of Blues downtown in a benefit concert. Tickets for the concert go on sale Monday at noon. Prices range from $50 to $75.