Is the Housing Boom in San Diego Over?

San Diego's housing market has certainly cooled, but will it last?

San Diego is one of the fastest cooling housing markets in the entire country, according to Redfin.

Of the top 10 fastest cooling housing markets listed, San Diego takes the eighth spot. This comes after home values were red-hot and appreciating rapidly in the San Diego area. 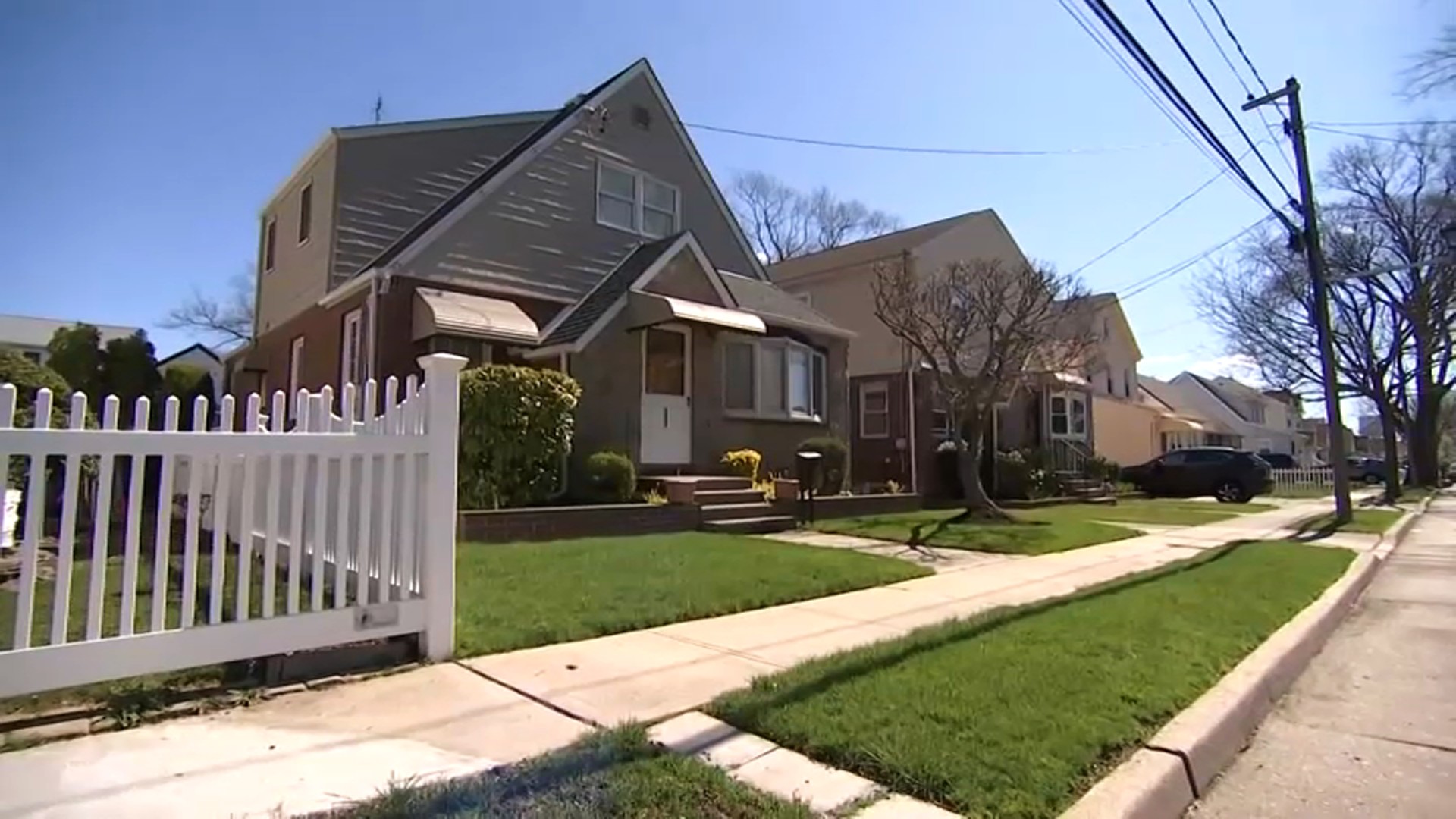 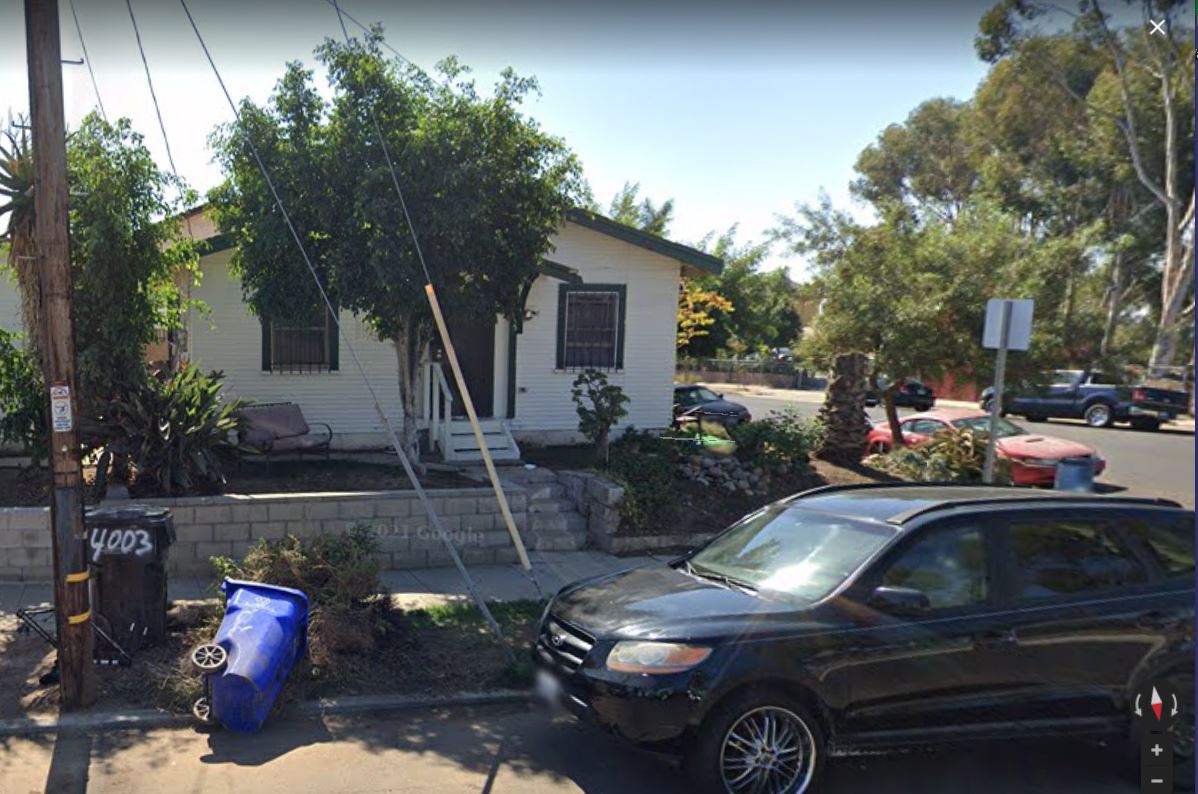 “The last two months I would say we’ve seen a slow down so even with people attending open houses it’s a little bit slower, but I will say for the buyers that are out in the field right now, they’re making huge wins because sellers are realizing the market has shifted and now, we are actually seeing concessions and those concessions were not happening before,” San Diego Realtor Destiny Roxas said.

Many housing market experts attribute the cooling as being a part of the housing cycle along with uncommon factors like a hot market during the pandemic preceding the cooling.

Experts are saying the cooling housing market is not necessarily a bad thing.

“I definitely think that because of the demand in San Diego, the demand to be here, obviously the military, tourism and a lot of tech coming in, I definitely see San Diego being one of the more popular spots to gravitate toward,” Roxas said.