Inflation Could Taper Off by End of Year, San Diego Economist Says

NBC7 spoke to an economist about signs those rising inflation costs could be starting to taper off.

Inflation was up 8.3% in April compared to a year ago. While that's slightly better than the 8.5% we saw in March, it's not providing much relief for families trying to get by.

Relief could be on the way though, according to University of San Diego professor of economics Alan Gin.

Gin believes things will slow down in part because of the world getting past the flurry of business re-openings that contributed to the dramatic rise in inflation. 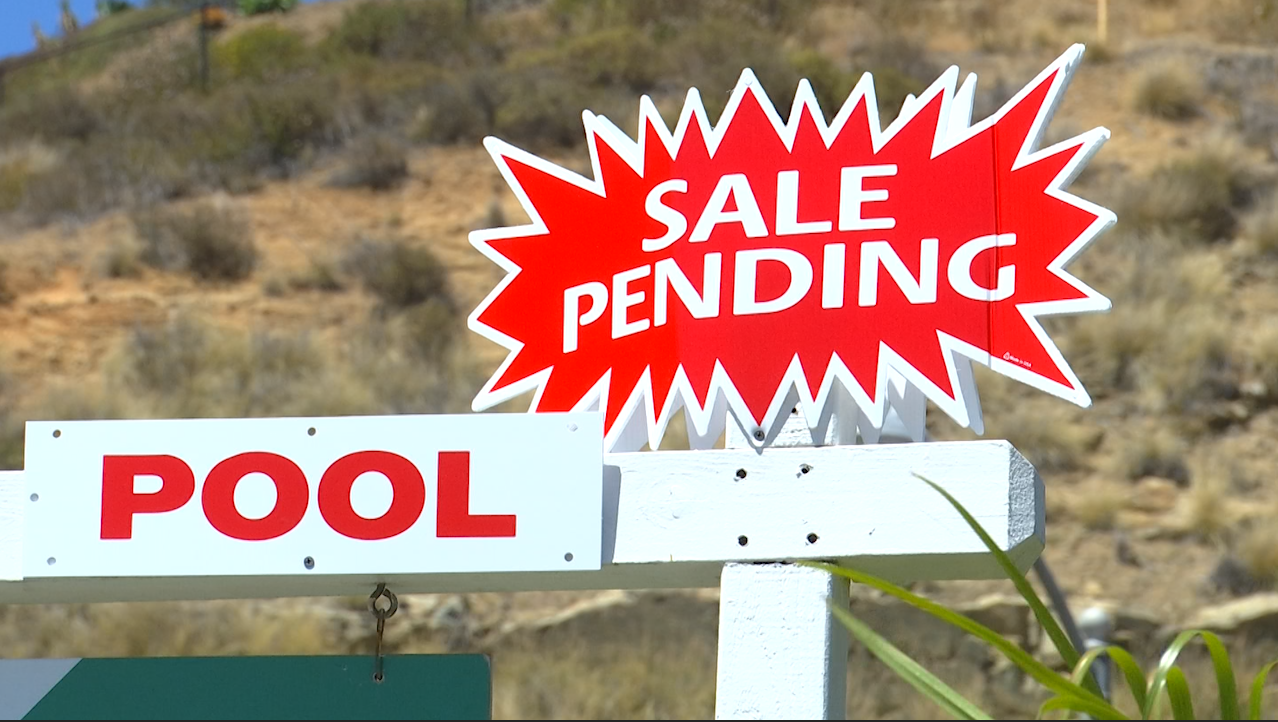 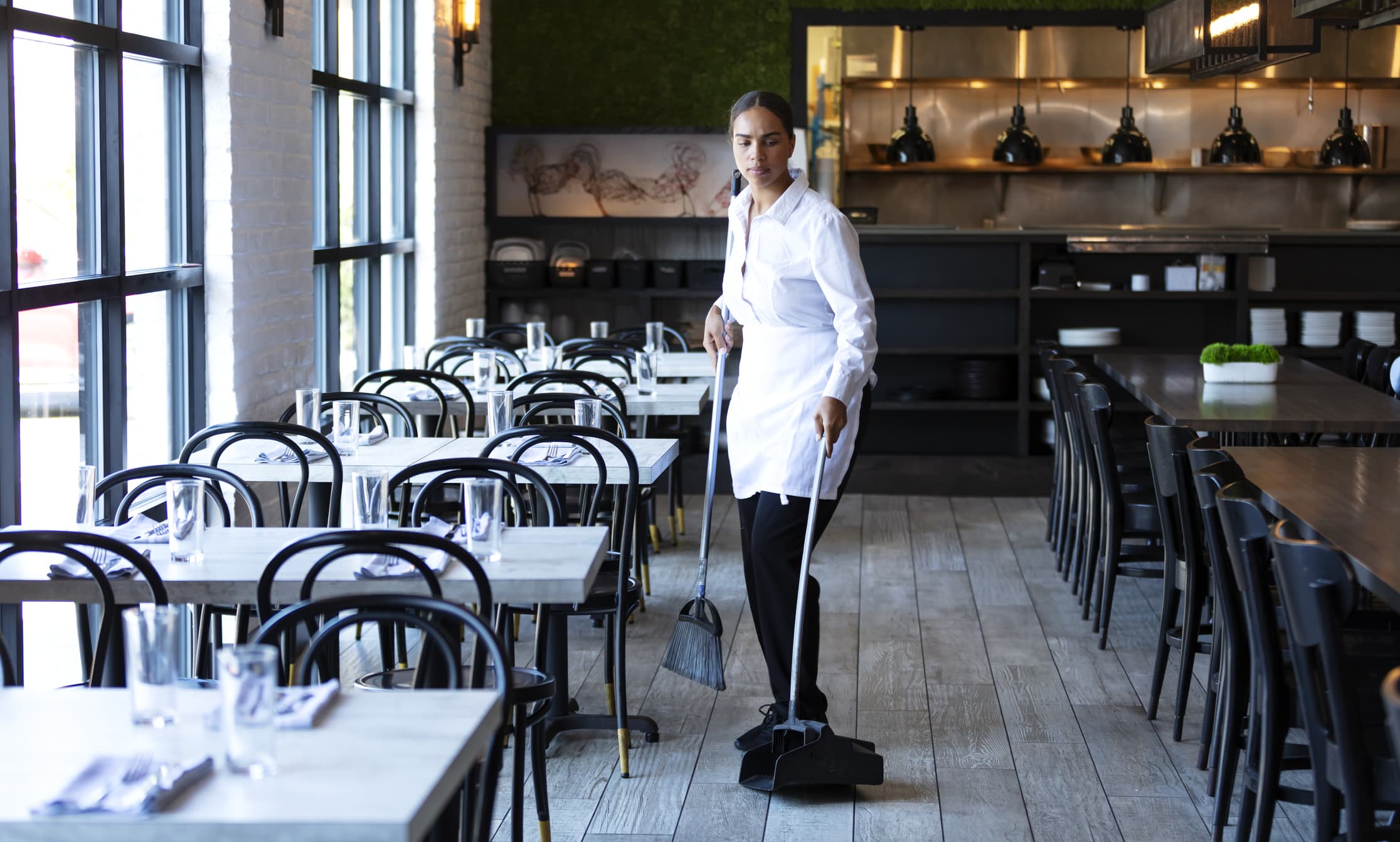 Inflation Remained Near a 40-Year High in April. Here's Where Consumers Plan to Cut Spending

It might be a small change, but Wednesday's Consumer Price Index numbers actually signaled inflation might slow down.

NBC 7 spoke to Cynthia Newberry as she was picking up a few things at Target on Sports Arena Boelvard. She said CPI numbers were nothing to be excited about.

Gin said several factors contribute to the cost of goods and services, including the current job market, labor shortage, weather events, the Russian invasion of Ukraine and the pandemic's supply chain disruption.

Esteban Almazan searched several stores to find the best deal for his son’s birthday present, but was coming up empty.

“Had some spare time and I was just taking a look to see what’s available because the shelves are not very stacked with toys these days,” said Almazan.

In the big picture, the drop in inflation rates month-to-month is encouraging, according to Gin.

“I think this 3/10 of a percent increase from March to April is a good sign. Again, it’s much less than we’ve been seeing on a month-to-month basis,” said Gin.

But the Federal Reserve, Gin said, will likely continue to raise interest rates until things level out.

“If you increase interest rates, that makes it more expensive to borrow. Maybe consumers will borrow less. Maybe businesses will borrow less and as a result of that, that will slow the economy,” said Gin.