A third party has been hired to investigate an incident that happened late last month at a Grossmont Union High School District school (GUHSD) in which a campus supervisor is accused of placing his knee to a student’s neck while trying to break up a fight, it was announced Thursday. 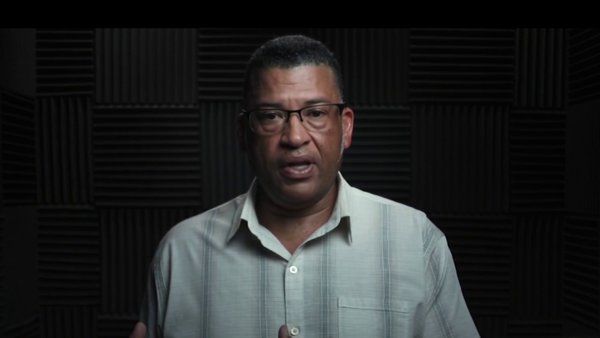 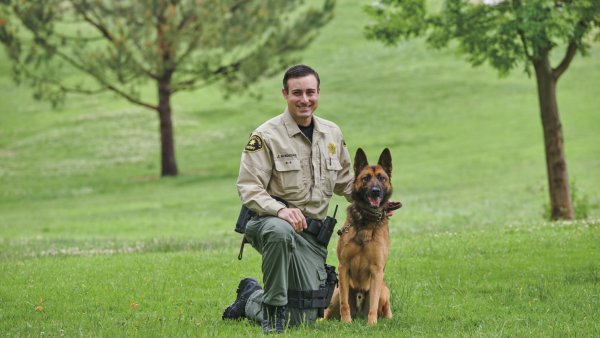 “We have complete confidence in Mr. Quiller’s ability to accomplish the important task of a prompt and thorough investigation into this matter,” Kemper said in a statement. “For our part, I restate our District’s commitment to appropriate action once we have the results of the review.”

In video shared on social media, two girls at Valhalla High School are seen fighting before the supervisor approaches the student to break up the fight. He is now accused of placing his knee on the neck of a student who was restrained during the scuffle.

As a result, the campus supervisor was placed on paid administrative leave.

Shortly after the video was brought to light, Kemper addressed the community in a video message. She said the district will not comment on specifics of the ongoing investigation, but vowed to be transparent.

"Some students and staff are feeling the effects of what happened on Tuesday in light of the events that have taken place in America over the last two years. It is completely understandable that members of our school community are upset," she said in part.