Two San Diego men were arrested and charged with impersonating FBI agents, according to officials.

Videnovic and Murphy were allegedly impersonating FBI Agents in an attempt to defraud a San Diego woman out of more than $200,000, according to a complaint filed in court.

The complaint alleges the two men told a 67-year-old woman they were FBI agents, using what appeared to be credentials. On Friday, March 23, they allegedly convinced the woman she was the victim of a fraudulent scheme by her bank and asked her to withdraw money from her account and turn the money over to them.

The men had similar-looking badges to the FBI and business cards with the FBI seal on them.

The victim, who has not been identified, notified police. The suspects then reportedly attempted to collect money from the victim two more times.

"The key is: do not take money out of your account," advised Darrell Foxworth with the FBI. "There's nothing rude about asking questions."

They were arrested a few days later and taken into custody at Metropolitan Correctional Center.

The case is being prosecuted by the U.S. Attorney’s Office. 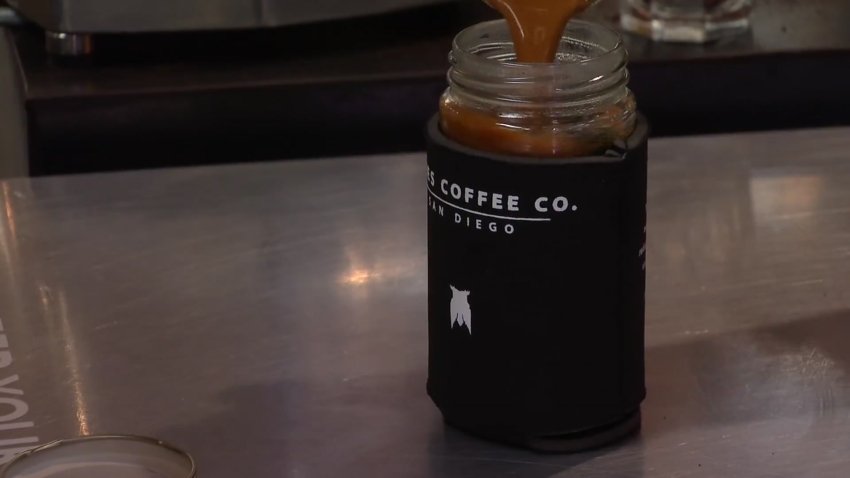 ""Law enforcement isn't going to ask someone to withdraw large sums of money out of their account to assist in some type of fraud investigation like this," Foxworth said.