County officials reopened the Imperial Beach shoreline Sunday after a weeklong water contact closure due to sewage-contaminated runoff from the Tijuana River.

The San Diego County Department of Environmental Health lifted the closure from the south end of Seacoast Drive through Carnation Avenue and Camp Surf.

However, the shoreline from the south end of Seacoast Drive to the International Border will remain closed until further notice, the agency said. 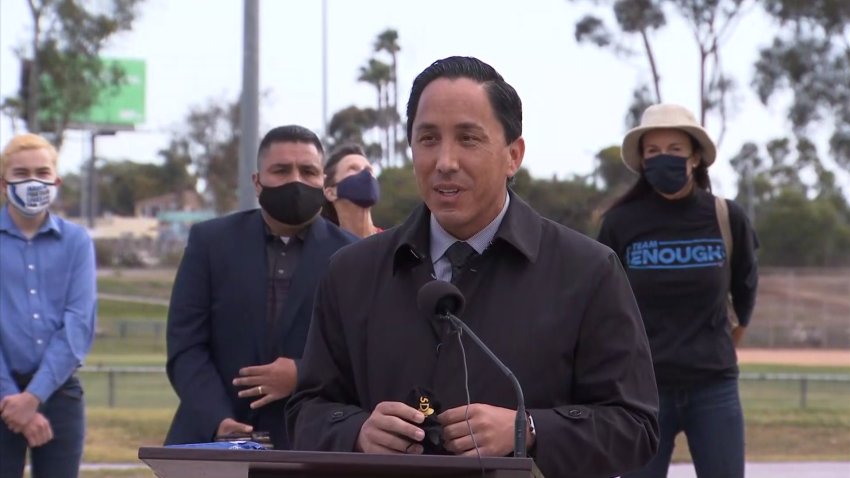 Closures of the Imperial Beach shoreline are common after a storm, which can cause the Tijuana River to flow and push runoff from Tijuana into the U.S. A diverter, part of an agreement between the U.S. and Mexico, is shut down during heavy rainfall, according to the San Diego County Department of Environmental Health.

Contaminated waters can then flow northwest via the Tijuana River, which crosses the border just west of the Otay Mesa Port of Entry, through the Tijuana River Estuary and into the Pacific Ocean south of Imperial Beach.

The constant closures and contaminated flow from Tijuana has long sparked contention between the South Bay community and the International Boundary Water Commission, the agency that manages issues that affect both the U.S. and Mexico's waters.