The judge said the administration must provide a list of names of parents in immigration custody and their children by Monday and complete background checks for them by Thursday.

A federal judge on Friday commended the Trump administration efforts to reunify families separated at the border but also planned to keep a close watch as another big deadline nears.

U.S. District Judge Dana Sabraw said at a hearing in San Diego that the government has demonstrated good faith and largely complied with a deadline this week to reunite families with children under 5 years old.

At the same time, he indicates he will be monitoring the administration's actions ahead of a July 26 deadline to reunite more than 2,000 children who are 5 and older. 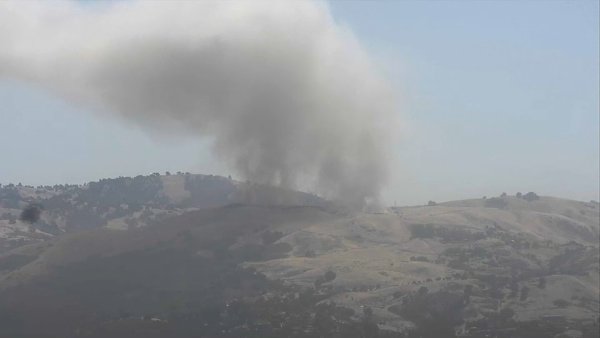 The judge said the administration must provide a list of names of parents in immigration custody and their children by Monday and complete background checks for them by Thursday.

The American Civil Liberties Union has said the administration failed to meet last Tuesday's deadline to reunify dozens of children under 5 with their families and should, therefore, be closely watched as the next deadline approaches.

The administration disputed that characterization, saying it reunified all 58 children under 5 who were eligible and that it complied with the judge's order.

It acknowledged that 19 of the 58 children were reunified Wednesday and one was on Thursday -- after the deadline -- "for logistical reasons specific to each case."

Friday's hearing was the fourth in eight days, a sign of how closely Sabraw is monitoring the process.

The ACLU said in a joint court filing Thursday that it wants the administration to deliver a list of all children 5 and older by Monday to "ensure that reunification plans are not formulated haphazardly at the last minute."

The administration initially provided a list of about 100 under-5 children who were believed eligible for reunification by this week's deadline but whittled down the list to less than 60 by Thursday.

It said parents of 11 children were excluded for their criminal histories and that seven turned out not to be parents. Others were determined to be a danger to the child.