A U.S. District judge sentenced a Somali immigrant to six years in prison Friday for his part in a San Diego-based plot to support terrorist group al-Shabaab.

Ahmed Nasir Taalil Mohamud, a cab driver from Anaheim, is the last of four people to be sentenced after they were found guilty in February 2013 during a three-week trial.

The prosecution alleged that Nasir collected funds from donors in Orange County to send to the militia group, which is known for its suicide bombings, civilian assassinations and use of improvised explosive devices, according to Duffy. 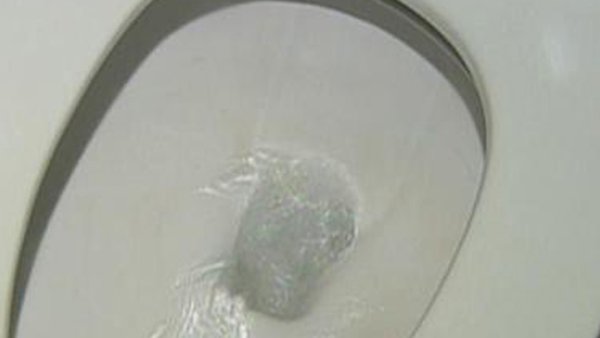 The U.S State Department officially listed al-Shabaab as a foreign terrorist organization in 2008.

During Friday’s sentencing, U.S. District Judge Jeffrey T. Miller said while Nasir was the least culpable member of the conspiracy and is a refugee from war-torn Somalia, his offenses were “very serious.”