The Tokyo Games represents over a decade of hard work and determination for the swimmer who turned pro at 14, the youngest in U.S. history to do so

The U.S. men’s swim team has won every Olympics gold medal in the 4x100m medley relay in event history – and it kept that streak alive Saturday night.

Ryan Murphy, Caeleb Dressel, Zach Apple and Michael Andrew beat Great Britain and Italy's teams, taking home the gold medal with a world-record time of 3:26.78 on their final day of swimming at the Tokyo Games.

One person glued to the television screen at her San Diego home as the scene played around the world was Tina Andrew, Michael Andrew’s mother.

She told NBC 7 watching her son not only light up his lane in the pool, but also win a gold medal made not only his life’s work worth it, but also hers. 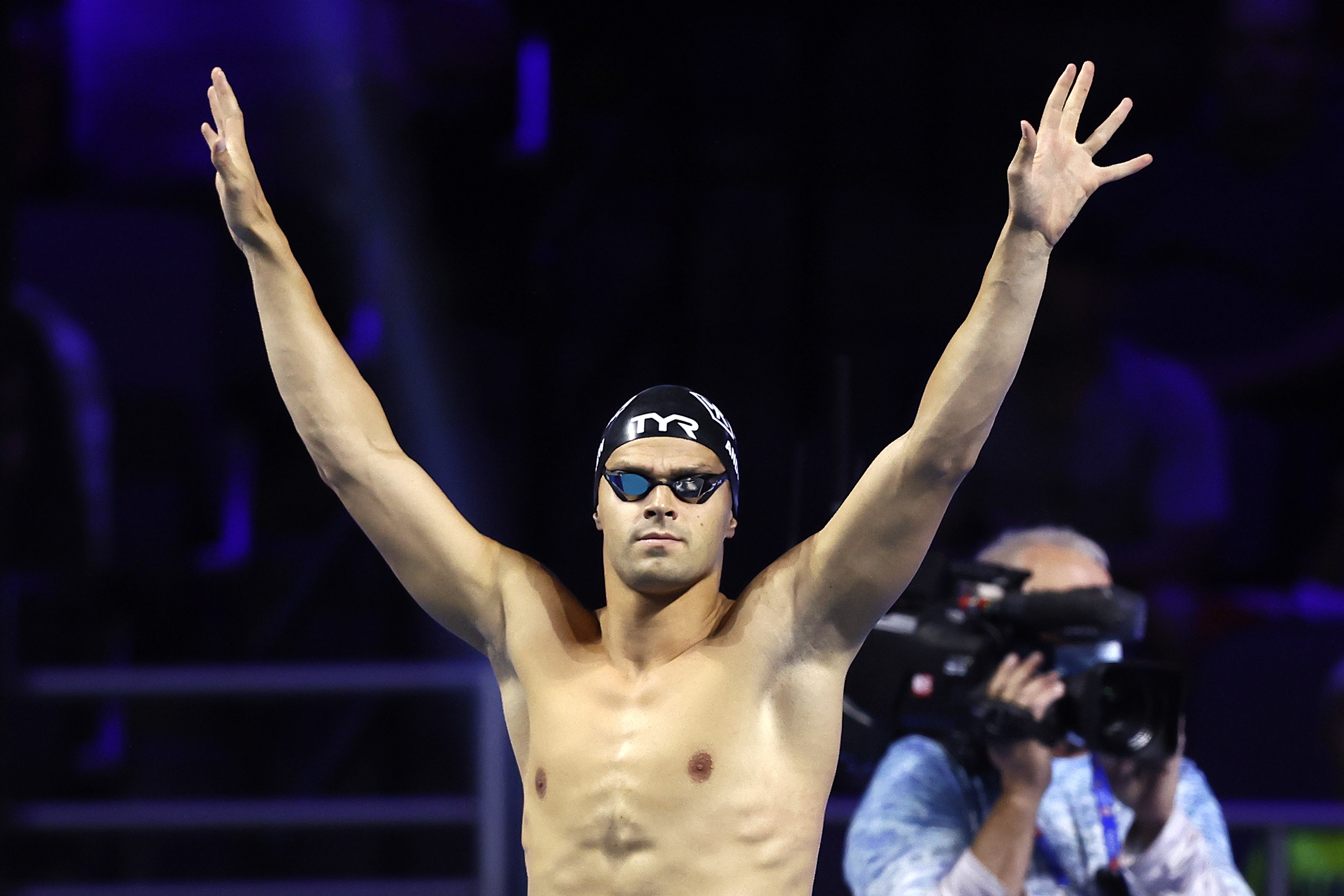 Triple-Threat Swimmer Michael Andrew at Tokyo Olympics: What to Know 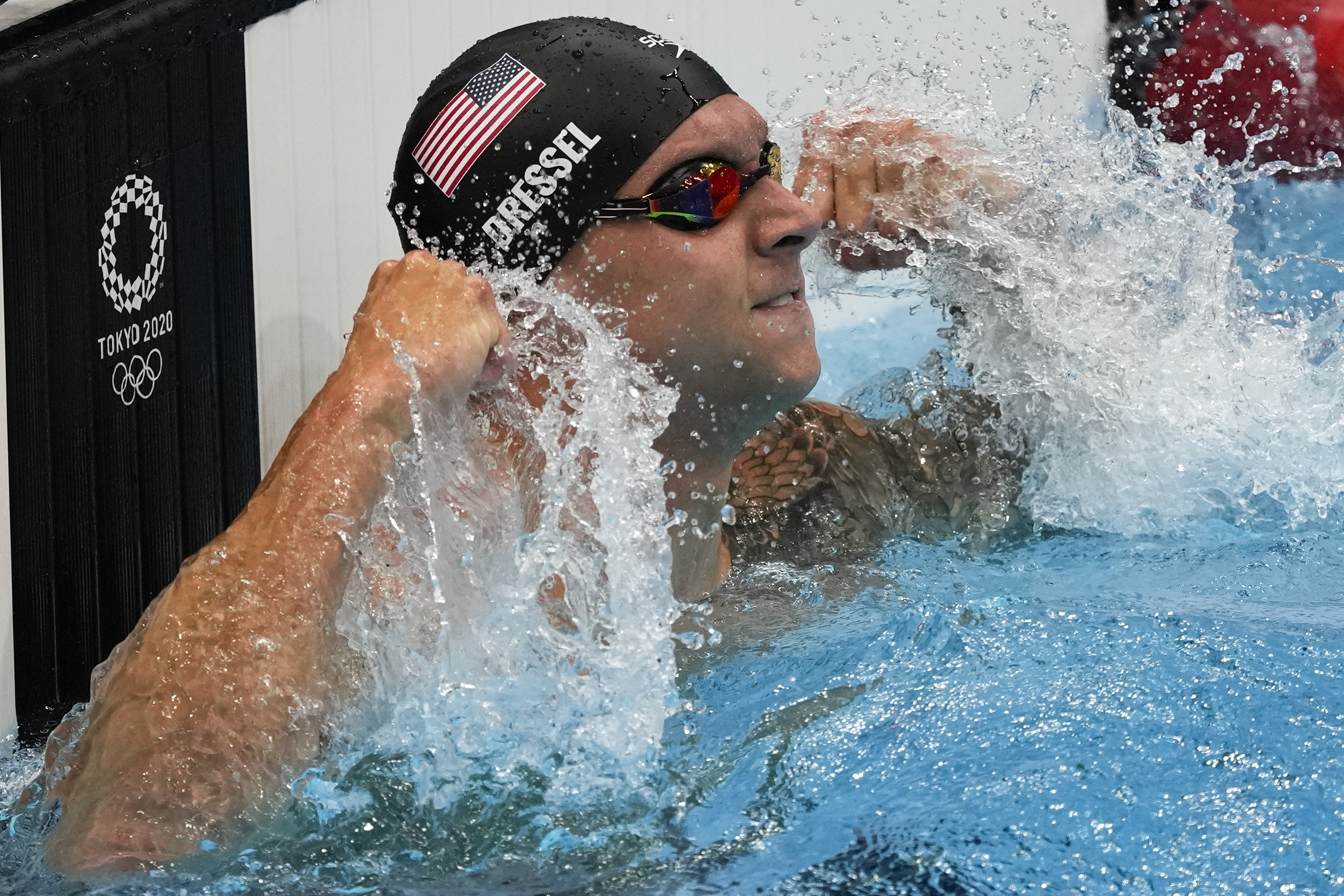 After disappointing finishes in previous swimming events and controversy over decisions he's made regarding the pandemic, she said not being able to be with him in Tokyo due to safety precautions for Olympic athletes has been difficult, but she’s relieved her husband, Peter, who is also Michael’s coach, could be there representing both of them.

“They’re very close. They have a very unique bond and work very well together,” she said.

The 6-foot-6, 22-year-old Encinitas resident’s journey to Tokyo has been a long one.

“It really has always been a family affair since day one,” Tina said. “When he started swimming, it was very clear he had an incredible natural talent. He declared that he wanted to be the best in the world so we kind of made it our thing.”

The Tokyo Games representing over a decade of hard work and determination for the swimmer who turned pro at 14, the youngest in U.S. history to do so.

“Being an Olympian signifies excellence, so he’s reached that…but I think for Michael as a person, he knows he’s not defined by that,” she said. “For him, it’s a really neat validation of ‘my hard has paid off’.”

And she said this is just the beginning.