If You Liked Yesterday's Light Show, San Diego is in for More Wild Weather

We're in for some more possible Thunderstorms on Wednesday and Thursday

Got pictures or videos of lightning strikes? Share them with NBC 7 by emailing them to isee@nbcsandiego.com.

Tuesday's weather took San Diegans through a kaleidoscope of color as the skies changed from typical clear and sunny to perfect "cotton candy" skies, only to end the evening with flashes of light. And, the wild weather isn't done yet.

San Diego may be in for another light show on Wednesday and Thursday thanks to monsoonal moisture that may bring more thunderstorms overnight, though this time they will be mostly concentrated on the mountains and deserts, NBC 7 weathercaster Ashley Matthews said.

There may also be some light showers along the coast and in the valleys as well, but chances are minimal.

While the thunderstorms may be pretty from a distance, they have the potential to be dangerous, not only in the form of lightning strikes; thunderstorms may also create damaging winds and flash flooding, the National Weather Service said.

You won't be able to tell there's rain in the forecast through most of the day Wednesday. Temperatures will be warm and skies will be sunny, until the late afternoon when some clouds will likely begin to form overhead -- an indication of what's to come.

Expect temperatures in the high 70s along the coast, in the low 90s inland, in the low 80s for the mountains and in the mid 100s for the deserts. 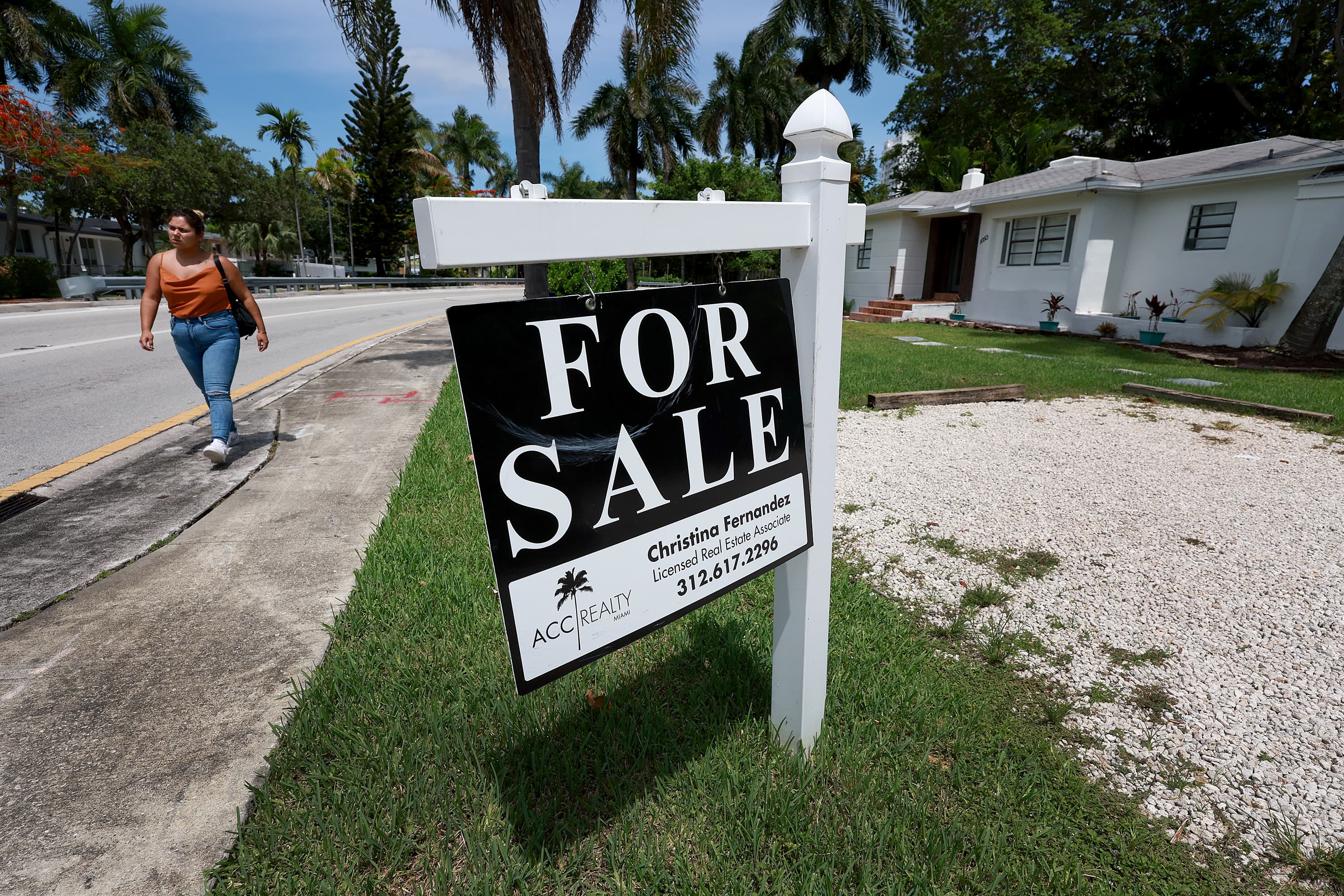 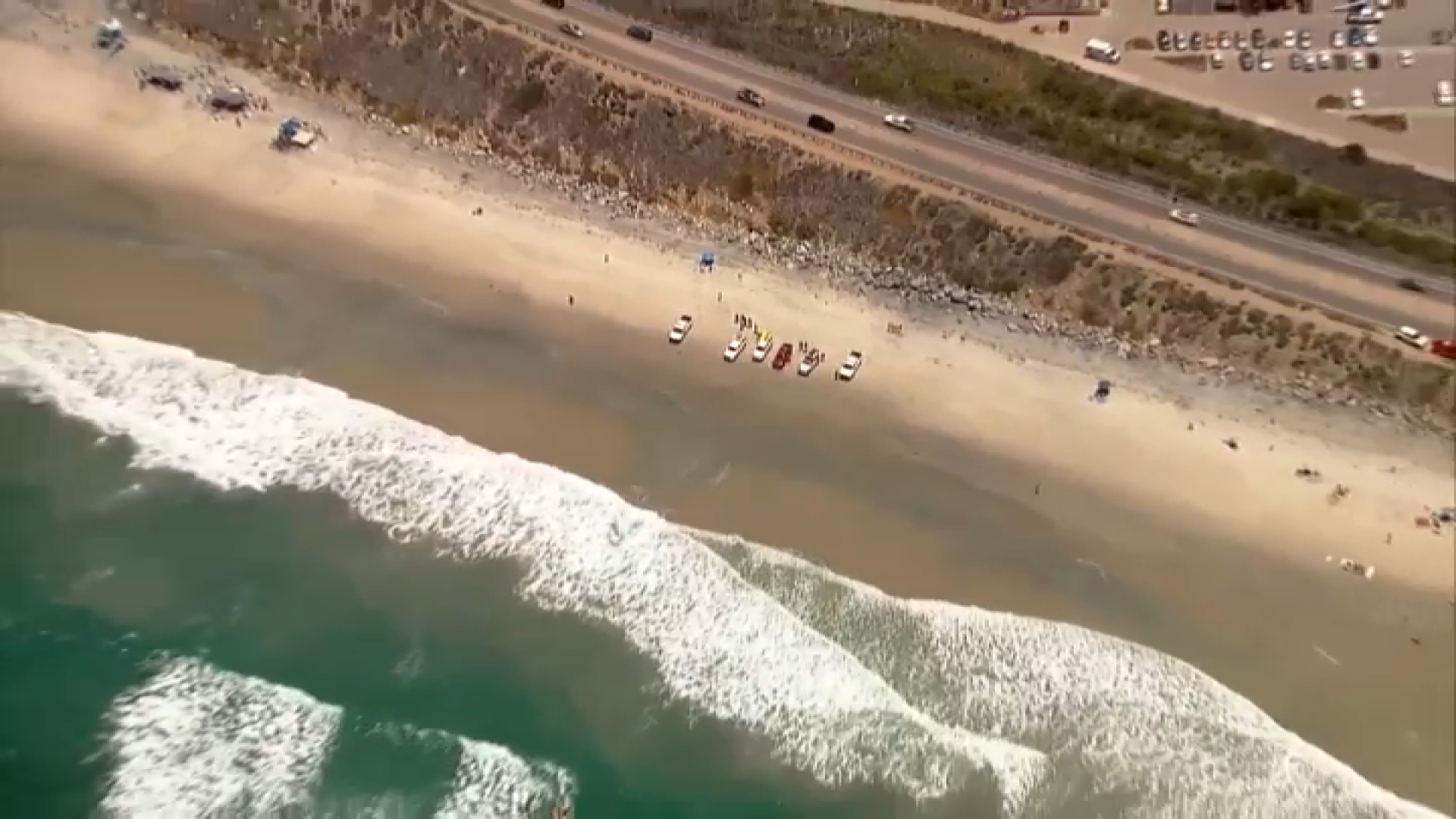 Wednesday's weather could be similar to what San Diego saw Tuesday -- the first day of summer -- when an awe-inspiring "cotton candy" sunset gave way to cracking lightning strikes in parts of North San Diego County.

Monsoonal moisture moving north into the county peppered the sky with "cotton candy clouds" that would set the stage for a sunset featuring "a beautiful array of golden, pink and tangerine hues."

By 9:30 p.m., the National Weather Service in San Diego reported lightning strikes in Poway, and was tracking the thunderstorm toward Escondido. A dusting of rain fell in the North County, too, including .17 inches in Poway, according to the NWS.

Viewer Melani Da Pron shared this photo of the sunset from Valley Center.

And Adam Atwood sent us this photo of a lightning strike.

After Wednesday and Thursday's potentially wet weather, San Diego County will dry out with warm temperatures and sunny skies.