An Oceanside city councilman Saturday called on businesses labeled nonessential to reopen in defiance of the public health orders which he claimed trampled upon their constitutional rights.

Christopher Rodriguez, representing Oceanside City Council's District 2, posted a letter claiming the state of California and San Diego County "have been without a plan from the beginning."

"At the expense of millions of jobs and hundreds of thousands of businesses that will never recover, Governor Newsom has chosen a political pathway lacking of science, common sense and constitutional precedent," he wrote. 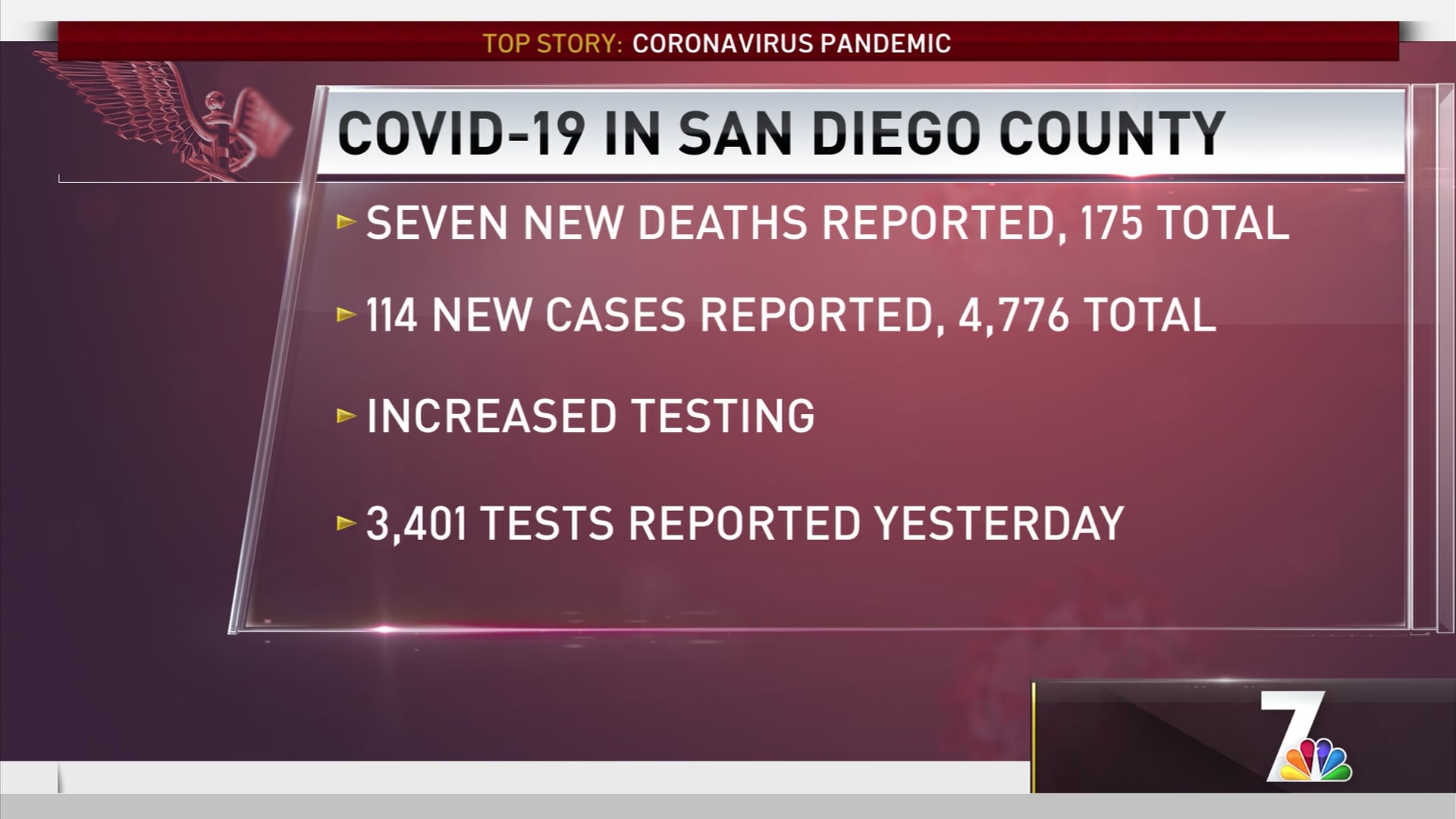 Coronavirus Pandemic: What You Need to Know for Evening of May 9, 2020 Rodriguez said he was convinced the constitutional rights of Oceanside residents and businesses have been infringed upon by the current public health orders that allow only certain businesses to remain open with precautions.

"If your business has been labeled 'non-essential' and you share in my convictions, then I encourage you to open immediately," he wrote. "I further call on like-minded Oceanside residents to safely patronize and support these businesses."

He also said everyone should practice social distancing and face masks "when practical."

Rodriguez specifically named Oceanside Police Chief Frank McCoy as well, saying he had "faith and deep respect" for the chief who has continued educating people on the importance of following the public health orders "and Constitutionally enacted laws."

"I would like to remind businesses that they are subject to the San Diego County Health Officer's Orders regarding business operations," Weiss wrote. "Neither the City Council, nor individual Councilmembers have the authority to direct any business to violate the County Orders."

One day earlier on Friday, Newsom eased the public health order and said roughly 70% of the state's businesses can open with restrictions as part of stage 2.

Shoppers can visit bookstores, as well as stores for jewelry, toys, clothing, shoes, home supplies and furnishing, sporting goods, antiques and music. People can’t browse but must pick up purchases curbside. Car dealerships also got the nod, with some showroom restrictions.

Businesses that cannot yet be open, but could open in the latter part of stage 2 include shopping malls, car washes, pet grooming, office-based businesses and dine-in restaurants, according to the state's Resilience Roadmap.

“We need the sales tax,” he previously told NBC 7. “We need the revenue in order to survive this and we cannot continue much longer.”