“Guess what? We’re in San Diego and the homes are a million dollars now,” realtor Mark Powell said

Shopping for a new home? In parts of California, $1 million bucks won’t get you much.

But how does San Diego compare? In the Bay Area, $1 million may buy you a 900-square-foot condominium. However, you can get the most house for your buck in places like El Paso, Texas and Knoxville, Tenn.

NBC 7 looked at how that price tag can feel like the price of entry to the magical land of homeownership. 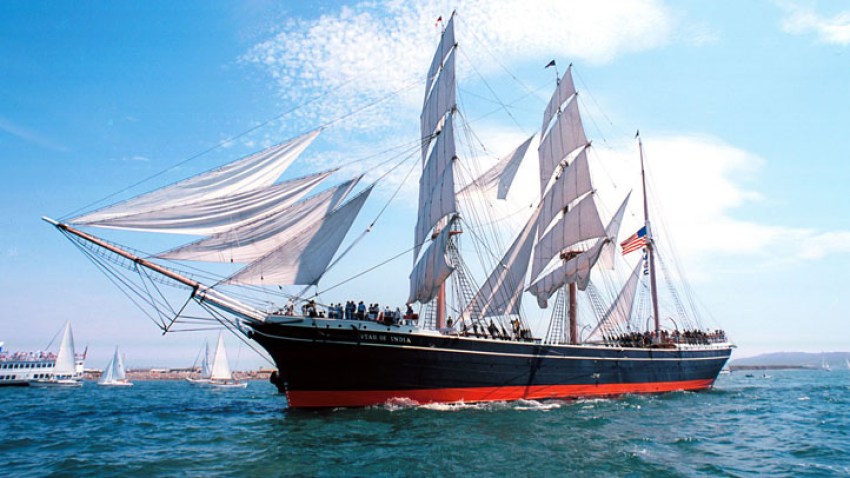 Here in San Diego, a typical $1 million home is 2,413 square feet with 4 bedrooms and 2.5 bathrooms, according to Zillow's Matt Kreamer. San Diego actually ranks in the middle compared to the country.

It's not too far off from the the typical $1 million home in the U.S. which is a detached 2,542-square-foot single-family house with 4 bedrooms and 2.5 bathrooms, Kreamer added.

“Guess what? We’re in San Diego and the homes are a million dollars now,” realtor Mark Powell said.

But spots like the houses in the gallery above weren’t always that pricey. Five years ago in San Diego, $1 million would have bought you and your family a 2,629-square-feet home with 4 bedrooms and 3 bathrooms.

So buyers shopping in that $1 million price range have lost about 210 square feet and a bath tub since 2014.

That ranks San Diego 52nd in square footage lost overall at 8.2 percent, but compare that Nashville who has has lost 27.7 percent of space during that same time period.

“A million dollars is not an abnormal price for San Diego considering that the average cost of a home is $650,000,” Powell told NBC 7.

A bit farther out in Chula Vista, shoppers could get 3,886 square feet, 5 bedrooms and 4.5 bathrooms for the same $1 million.