Two of San Diego County's biggest health care providers say they're seeing an increase in patients because of a cyberattack that sent the Scripps Health network offline.

The attack -- detected May 1 -- caused a network outage and forced the hospital to take "a significant portion" of its network offline and reschedule some appointments.

Patients who have appointments scheduled in the coming days can call 1-800-SCRIPPS for more information about their appointment status.

Scripps has not confirmed whether or not the cyberattack has slowed patient intake, but both UC San Diego Health and Sharp Healthcare say they're now seeing an increase in patients as a result of the attack.

"As recent events at Scripps Health illustrate, health care systems continue to be prime targets for cyberattacks," read a statement by Jeanna Vazquez of UC San Diego Health sent to NBC 7. That statement continued, "while Scripps Health continues to assess and remedy the situation, ramifications are being experienced across the region."

"UC San Diego Health has seen an increase in patients coming to our facilities, especially to the emergency departments at UC San Diego Health Medical Center in Hillcrest and Jacobs Medical Center in La Jolla," Vazquez's statement added. "In response, we have increased staff where needed and have coordinated patient overflow areas as necessary to accommodate the additional volume — all while ensuring patients are cared for safely and at the highest standards."

Vazquez said the effects of the cyberattack are being felt across the region, and said the situation at Scripps Health is proof of health care systems' vulnerability. UC San Diego Health has no cybersecurity concerns of its own following the attack, Vasquez said.

"Since emergency rooms have been on bypass, we are seeing increased volumes at our [Emergency Department]s over the past few days." spokesperson John Cihomsky said.

Neither UC San Diego Health or Sharp Healthcare were able to provide specific numbers related to their respective patient increases. 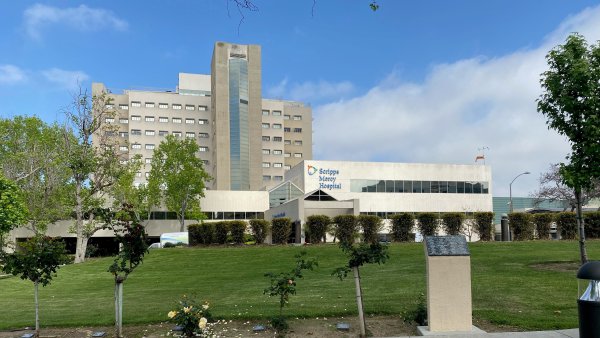 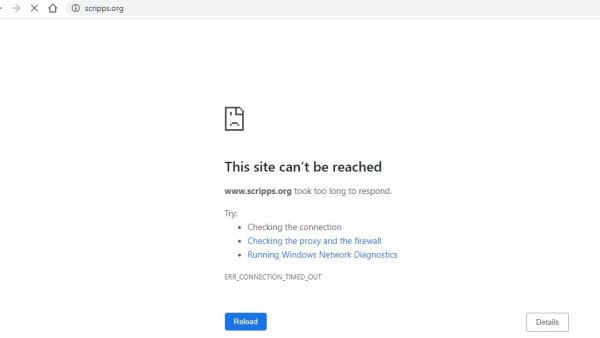 A spokesperson for both Alvarado and Paradise Valley hospitals said while neither of the hospitals have seen a "sizable increase in patients at either hospital," it was still too soon for any trend to become apparent.

Representatives for both Kaiser Permanente in San Diego as well as Palomar Health said their respective healthcare systems have not seen an increase in patients since the cyberattack on Scripps Health.

As of Wednesday, the county had stopped adjusting its routing of ambulances to hospitals according to Ryan.

"Requests for Emergency Medical Services (EMS) responses continue to be met in San Diego County while Scripps Health recovers from the cyber-attack that occurred over the weekend. The emergency healthcare system in the county is less stressed now than it was during the heights of COVID, and the public should be reassured that emergency response needs are being met," Ryan's statement read.

Ryan added that "Ambulance patient routing (for both Paramedic and EMT ambulances) is being handled through the base hospital system, as usual. The system is designed to get the patient to the best location for care depending on location, type of injury, and hospital capacity at that time."

Scripps Health issued its third statement on the cyberattack Wednesday. The update was sent to NBC 7 via a hospital spokesman's personal Gmail account. The biggest update was that an outside cybersecurity firm helped determine the network outage was caused by a malware attack.

"An independent cybersecurity firm was engaged to assist in our investigation and restoration efforts. While the investigation is ongoing and in the early stages, we have determined that the outage was due to a security incident involving malware on our computer networks. Scripps technical teams are working 24/7 to restore our systems as quickly and safely as possible, and in a manner that prioritizes our ability to provide patient care.

While this incident has resulted in operational disruptions at our hospitals and facilities, our clinical staff is trained to provide care in these types of situations, and are committed to doing so. Scripps Health physicians, nurses and staff are implementing workarounds to mitigate any disruptions and provide uninterrupted care to our patients," the statement read in part. 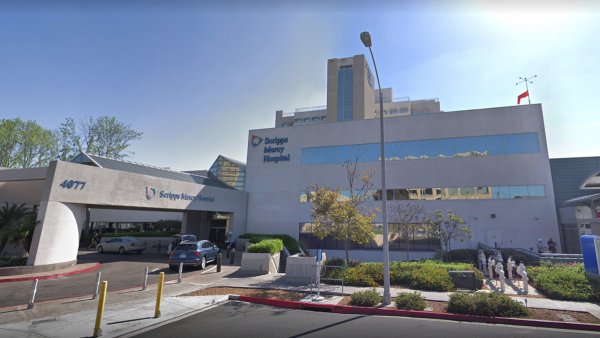 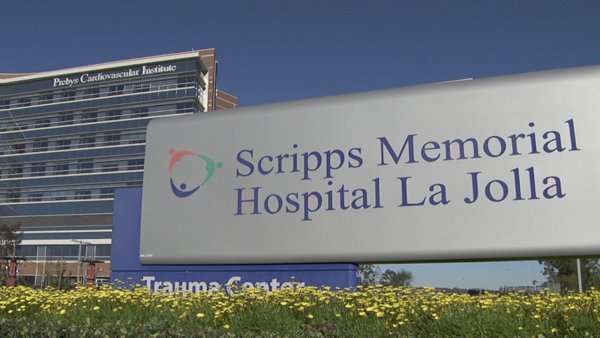 Scripps Health announced Sunday that their technology servers were hacked over the weekend, forcing the health care system to switch to offline chart systems and causing a disruption to their patient portals.

Scripps has advised patients who have appointments scheduled during the next several days and are unsure about their status, that they may call 1-800-SCRIPPS for more information.

On Monday, NBC 7 learned the cyberattack was causing delays for patients awaiting critical care, including one woman with a rare disease in need of surgery.

The woman said she can't get her medical records and images sent to Stanford where she is set to be operated on by a specialist, and she said she can’t get answers from Scripps when she calls.

NBC 7's Dana Griffin spoke to a patient whose wait for surgery has been extended by the cyberattack.