Horton Plaza is hanging onto its iconic Broadway fountain, and developers don’t care how much it costs.

A plan to renovate Horton Plaza and add a park where the vacant Robinson’s May store is near approval, pending the final thumbs up from the Centre City Development Corp. (CCDC) advisory board Wednesday afternoon.

The plan has been the subject of much debate over the past several months, with members of the public voicing a need for more shade and art features. Since a July meeting with the public, the CCDC has come through with a plan that will cost $2 million more than its budget allows, according to the CCDC plan.

If the board approves the plan Wednesday, the developers will immediately start drawing their construction plans, expected to be 80 percent completed by this coming June. 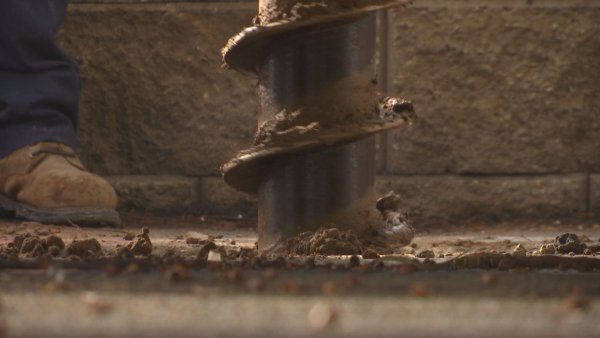 The committee says they decided to go through with the plan, despite the shortfall, because they did not want to compromise the quality of the materials. They will instead seek outside funding – however, details on where that funding might come from were not disclosed in the plan.

Generally, the renovation will preserve the historic elements already established in the area, such as the fountain (see below). It will add more trees, a digital art screen, trellis structures, luminaries, public seating, a media wall and auditorium seating.

The park has a long history of blight, and the city has tried multiple tactics to renovate it. In the 1980s, for example, landscapers planted a pungent garlic plant in order to discourage transients from loitering in the area. The board hopes to make that area more inviting to other members of the public, according to the plan.