Results from the state water board's most recent test of drinking water at Hope Elementary School won't be available until June, right around the time school is out for the summer

It's been more than a month since contaminated drinking water was discovered at Hope Elementary School in Carlsbad, but parents are still pressing the Carlsbad Unified School District board for answers to their questions and tests for their children.

“When I drop them off and they forget their bottled water, the look of terror on their face, not knowing where they are going to drink water from and it’s safe to drink,” parent Kim McConnell said. 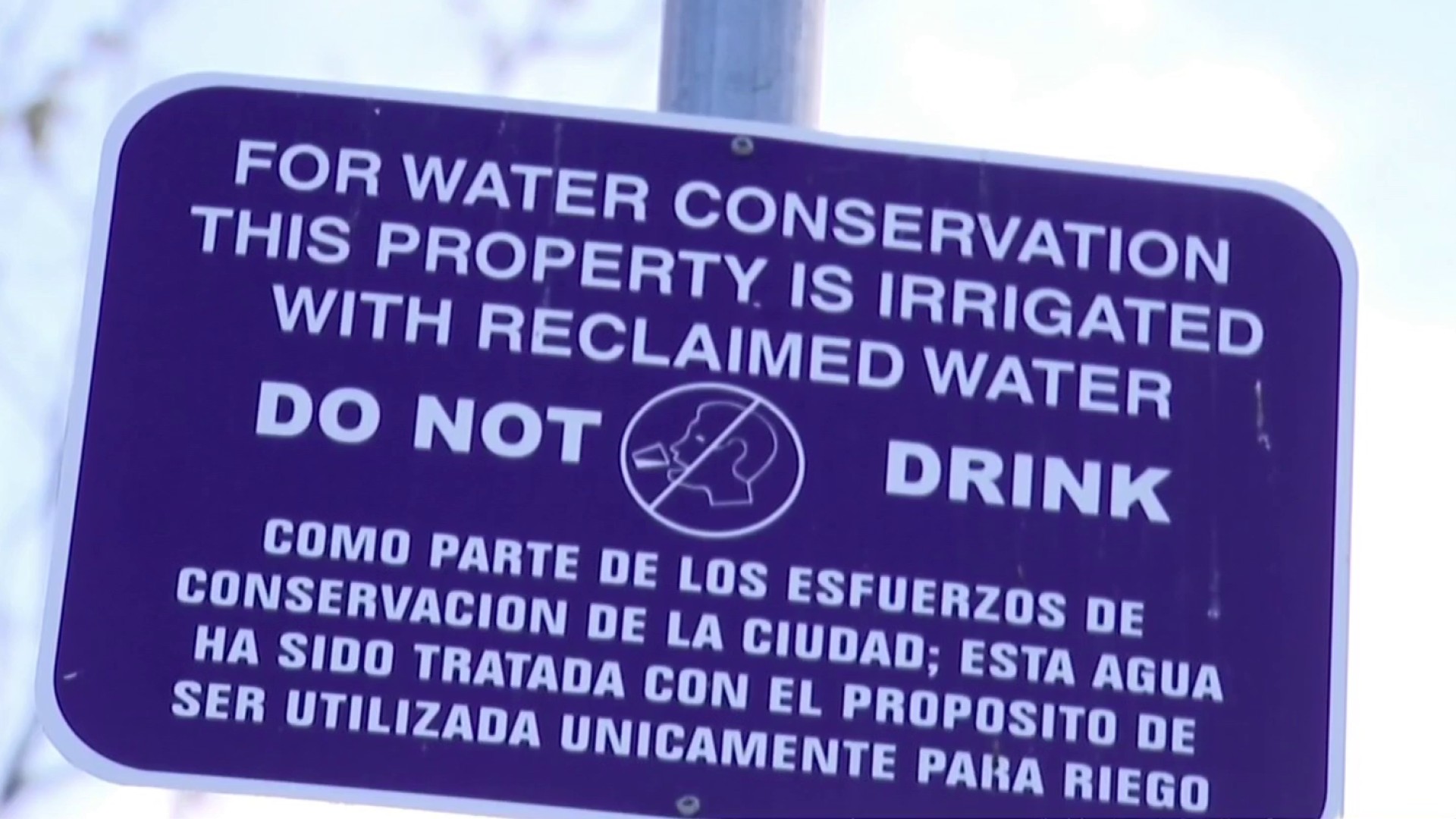 “All the stuff about the investigation, CUSD employees, all that stuff is fine to take due process. We should not have to wait for those [workers] to be off the campus,” one father told the board at Wednesday’s meeting.

Customarily, the board doesn’t respond to those speaking during public comment, but at Wednesday’s meeting, board members told parents they tested the water at Hope Elementary again recently and are waiting on the results. Parents say their kids are getting bottle water here if they choose, but they say it doesn’t really boost their confidence.

“We either need to say we think the water is safe or we’re not sure. Providing bottled water and saying anyone can have it who wants it is sending mixed messages,” parent Christel Jones told NBC 7.

After disconnecting the reclaimed water line and flushing the system, the district determined the water was safe to drink.

Dr. Clark said the likely contaminants in the contaminated water would no longer be detectable in the human body if the students were tested today. If the district were to follow through with testing, Clark recommended testing livers and kidneys for potential  damage.

The list of wants and questions seem to grow with every step in this investigative process.

“I was really hoping that maybe the district would consider doing an audit with the work that’s been done across the district and maybe testing the water in all the schools, not just Hope,” McConnel said.

The next step is for the State Water Board to complete its investigation. The results are expected around the time school lets out for summer break in June.