It is unclear if he knows the home's residents

A homicide investigation is underway after Barrio Logan residents found a man who forced his way into their home through a window injured from a gunshot wound.

Police received a call of the incident sometime around 11:30 p.m. Thursday and responded to a home on the 2100 block of National Avenue. There, officers learned two men were arguing outside the home when one of the men forced his way into the residence.

Gunshots were then fired into the house and the home's residents found the man injured in their bathroom with at least one gunshot wound. 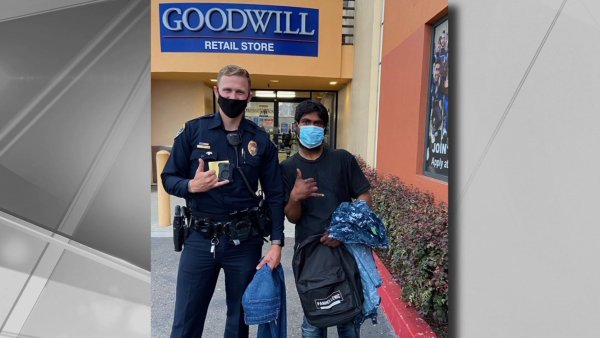 Officers arrived on scene and rendered aid to the man until San Diego Fire-Rescue Department personnel arrived. Despite life-saving efforts, the man died of his injuries at the scene.

The shooting victim's name was not immediately released. It is unclear if he was known to the home's residents.

The investigation is ongoing. Anyone with information on the shooting is encouraged to call the San Diego Police Department's Homicide Unit at (619) 531-2293. Anonymous tips can be made by contacting Crime Stoppers at (888) 580-8477.