It is unclear how the victim sustained the injuries he died from, SDPD said

A homicide investigation is underway after a teenager was killed Monday night in Chicano Park, according to the San Diego Police Department.

SDPD said police received a call of a shooting at the park shortly after 10 p.m. and responded to the area. At the scene, officers found a group of locals placing the 18-year-old victim in the back of a pickup truck and saw that he was suffering from injuries to his upper body.

Officers then rendered medical aid to the victim before he was taken to a nearby hospital by San Diego Fire-Rescue crews. He later died at the hospital, however.

The teen was identified Thursday as Danilo Emmanuel Gudiel Rivas.

Police said a "large group of people" began to gather at the scene, upset about the death. Additional forces were called to control the crowd and protect the crime scene for investigators, authorities said.

Despite there being a crowd at the time, no witnesses have come forward to share information on the investigation, according to SDPD.

It is not known at this time what led up to the teen's death, San Diego police said. It is unclear if the wounds he sustained stemmed from a shooting or stabbing. 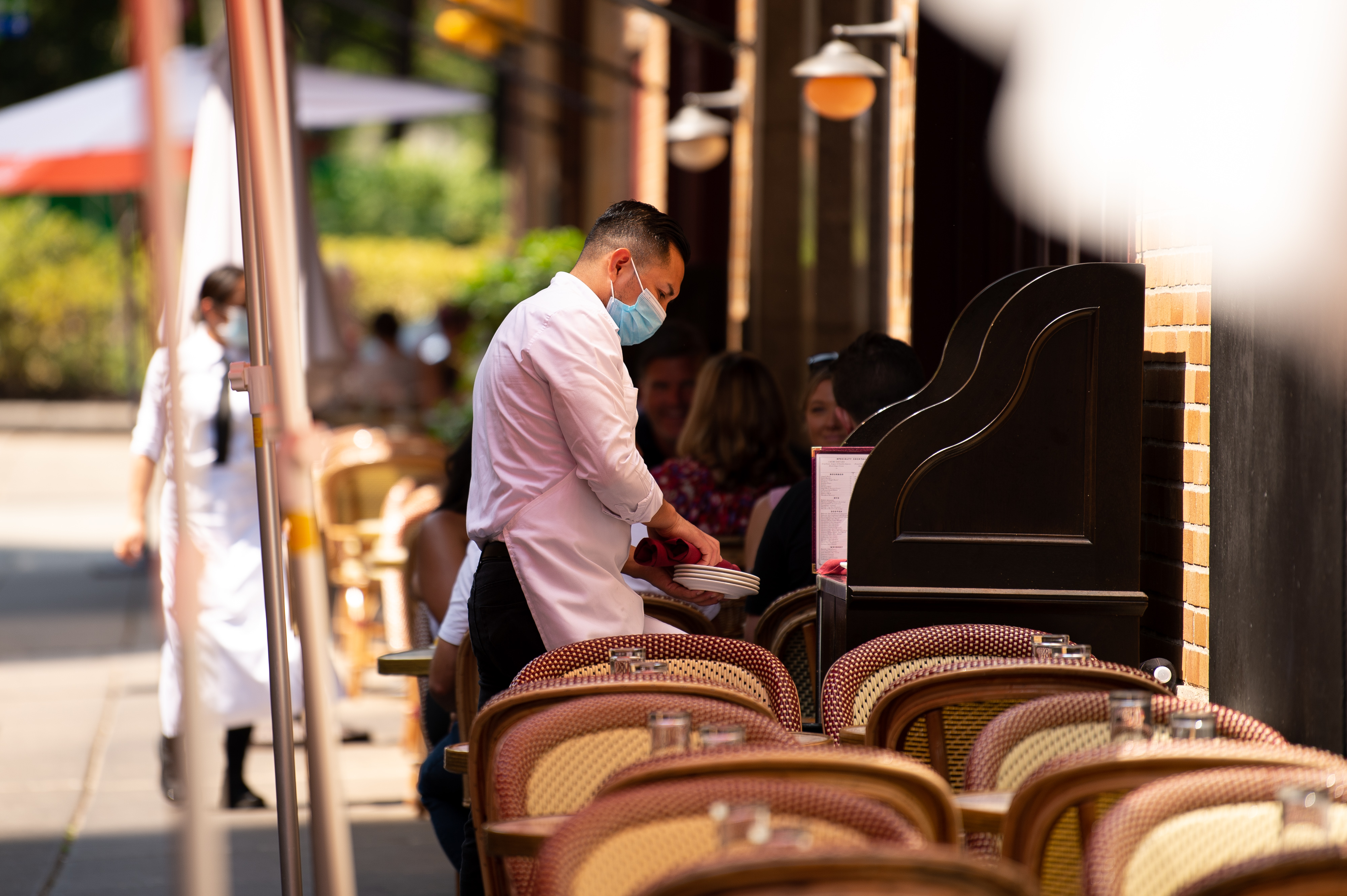 The victim has been identified but police are not releasing his name at this time, the department said.