All Robin Draves wanted was a clean car, but she ended up with a dent in her bumper instead.

"The brushes are going and soap is coming down and I felt a bang on the back of my car," said Draves.

Draves regularly washes her car at the Super Star Car Wash near her home in Vista. It's the type of car wash where you stay in your car while it is pulled through the wash and at the end you dry the car yourself. Draves says she has never had a problem until this one driver pulled up behind her.

She said the driver did not put his car in neutral but left it in drive. So when he took his food off the brake it crashed into the back of Draves' new Audi in front of him and dented her bumper. She says the staff immediately stopped the car wash.

"I went to the driving area and I see the guy just fly out on East Vista Way," said Draves.

Draves says the other driver took off without talking to her or the car wash staff. She says she contacted the San Diego County Sheriff's Department but was told there wasn't much they could do. Draves decided to call the NBC 7 Responds Team.

After we reached out to Super Star Car Wash, they agreed to pay for the damage to Draves' car, a total of $350. 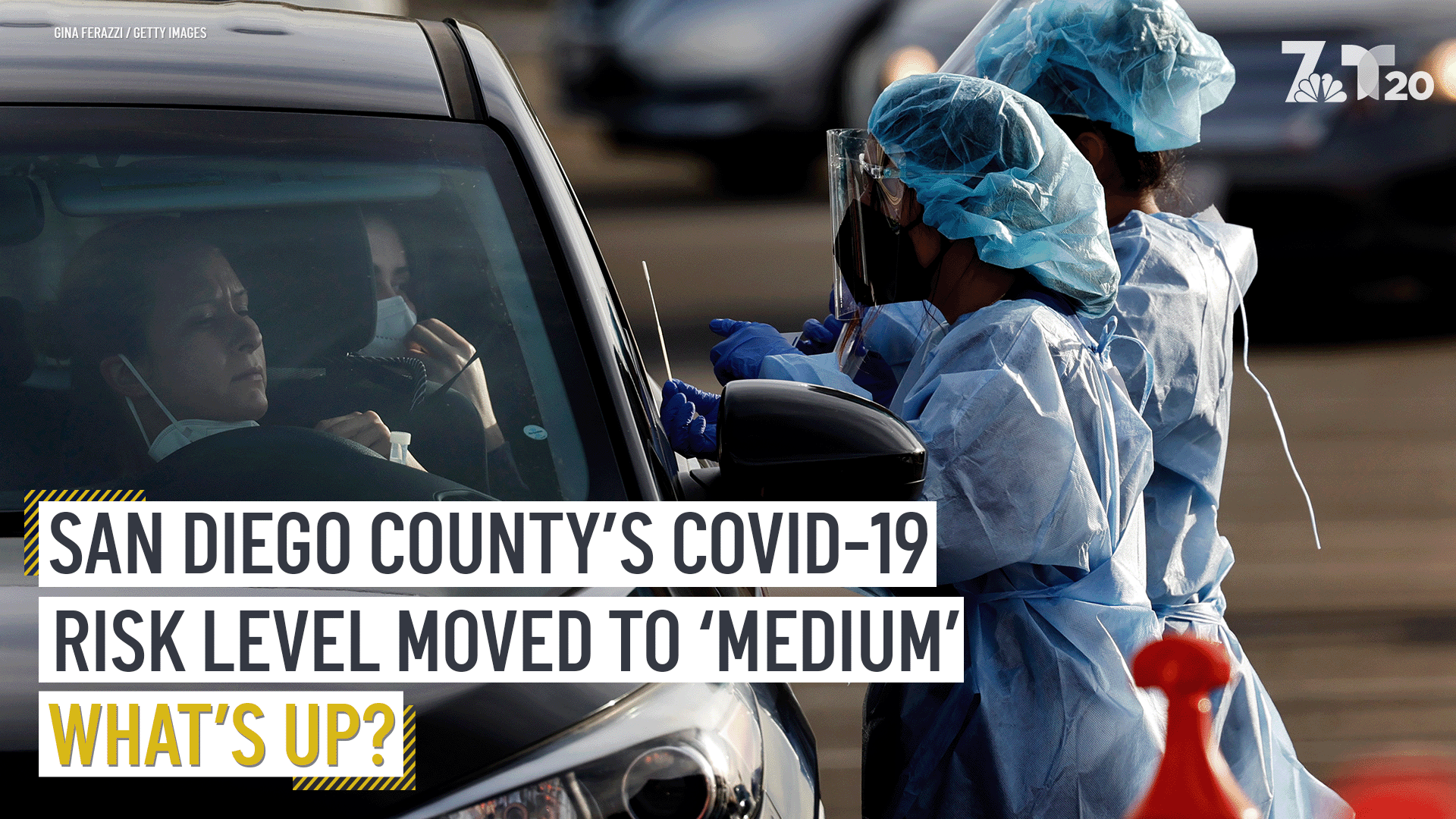 whats up 45 mins ago

"If it wasn't for you I would have gotten nothing," said Draves. "I knew it wasn't that big of a deal, but still, I don't like somebody hitting me and just leave like that."

A spokesperson for Super Star Car Wash told NBC 7 Responds: "Even though our car wash tunnel equipment was not at fault for the damage to Ms. Draves' car, Super Star Car Wash is paying to have her rear bumper repaired as a customer courtesy to her."