Marijuana in California and beyond
Chula Vista

Since January 2019, the city has received 136 applicants.

The city of Chula Vista has rejected every proposed pot shop in its first batch of applications since it started accepting submission a year ago.

But according to documents obtained by NBC 7, the first 20 cannabis business-hopefuls that have gone through the application process have been rejected.

The reasons for denied applications ranged from potential owners or managers having criminal histories or participating in illegal marijuana sales in the past, to failing to provide fingerprints for future staff for a complete background check.

“The fact that we’re one year in, in Chula Vista and people don’t yet have their doors open is not surprising to me at all,” said Jessica McElfresh, a legal cannabis advocate and attorney.

“An extensive merit-based application process, more of a traditional licensing process on steroids,” she said.

The process has included retaining a third-party consultant, HdL Companies, who evaluates and scores potential businesses.

And while she believes this is progress and that Chula Vista is closer to legal marijuana in the city, even if someone were approved tomorrow, it’s still a way off from a business opening its doors.

NBC 7 asked for an interview with the Chula Vista City Attorney to get an update on the enforcement side of battling illegal dispensaries in the city but did not receive a response to our request. 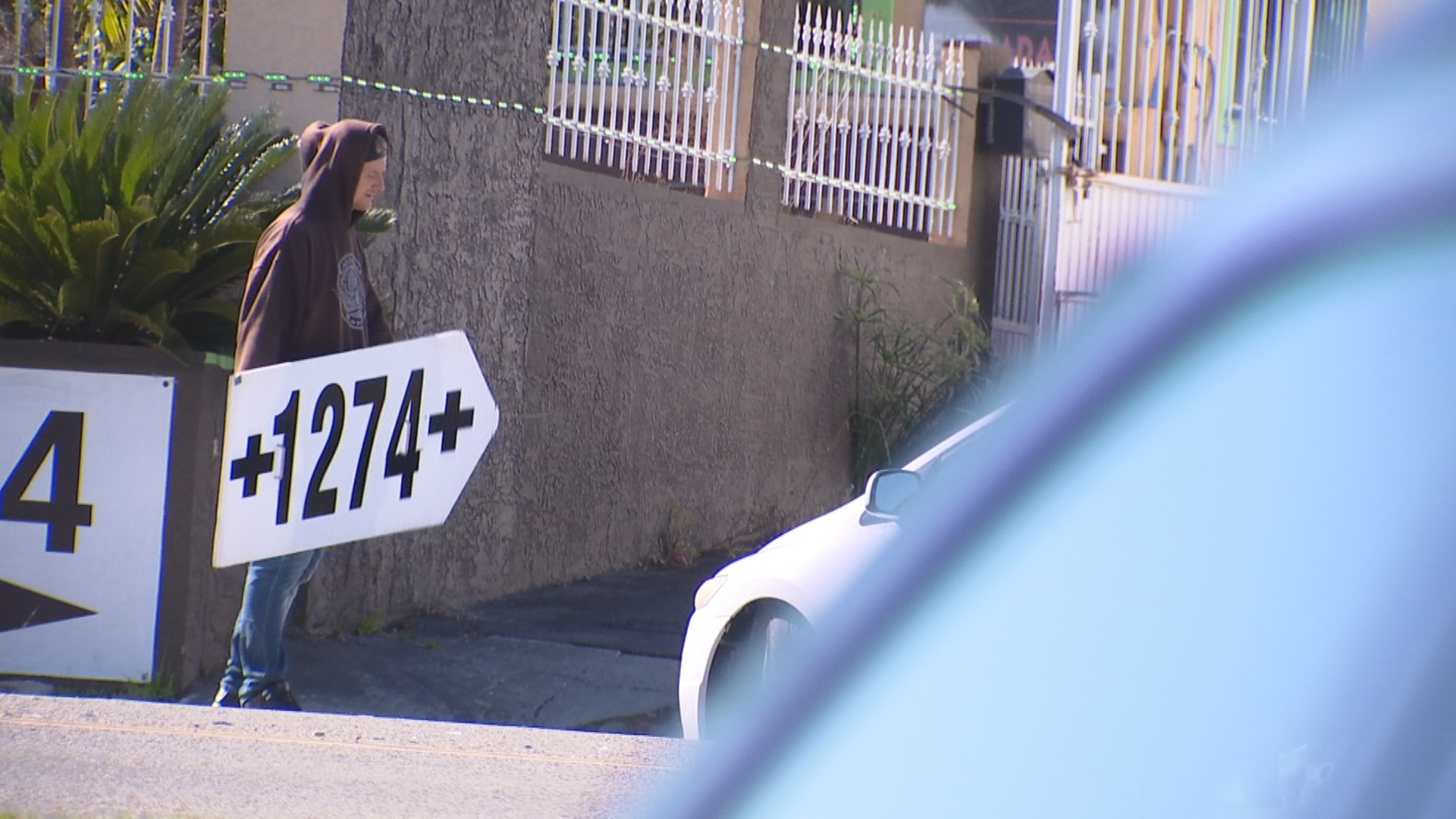 Not Hard to Find Illegal Marijuana Dispensaries In Chula Vista