Temperatures will near triple digits on Wednesday in the San Diego County mountains and foothills, as a heat wave that will last through the weekend begins to grip the region.

A ridge of high pressure will continue building over the southwestern United States through Monday, ushering in the scorching heat, according to the National Weather Service.

Tropical moisture from Hurricane Elida -- currently centered roughly 380 miles southwest of southern Baja California -- could keep temperatures down a degree or two on Thursday, but that moisture will clear by Friday, forecasters said.

Things to Keep in Mind During Summer's Heat

What to know for when temps increase. 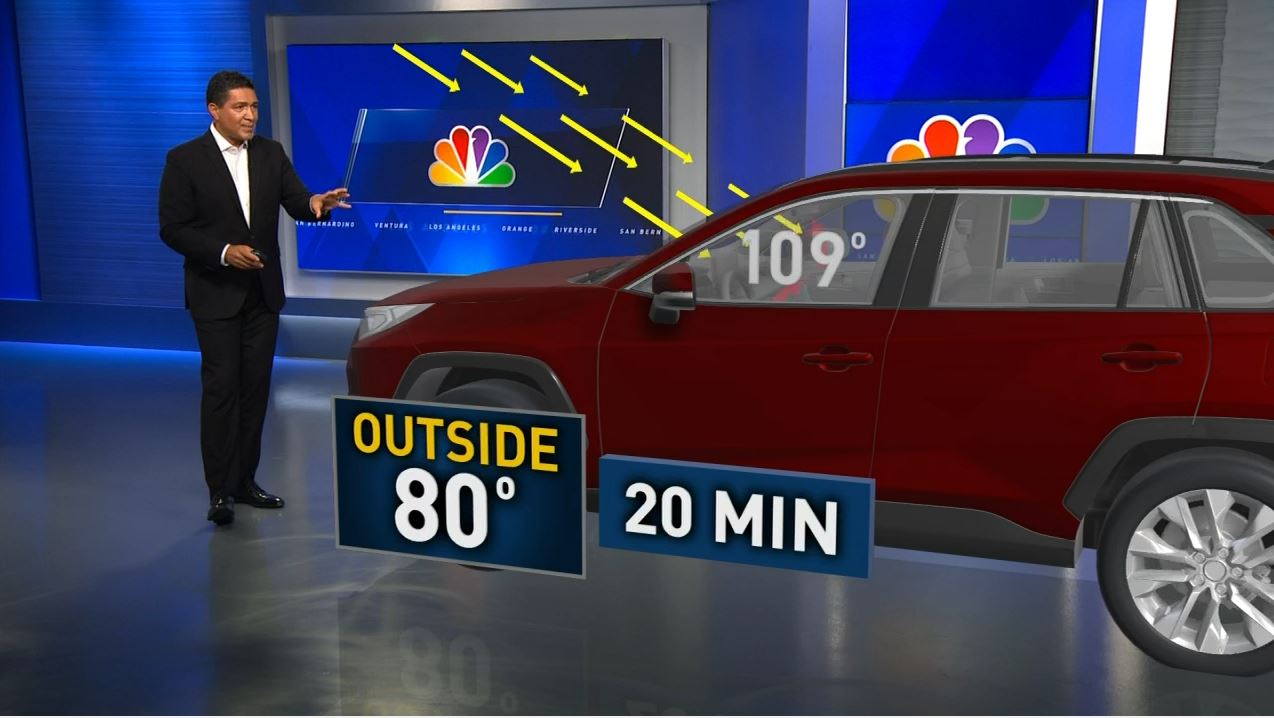 Preventing Hot Car Deaths During the Pandemic: What to Know 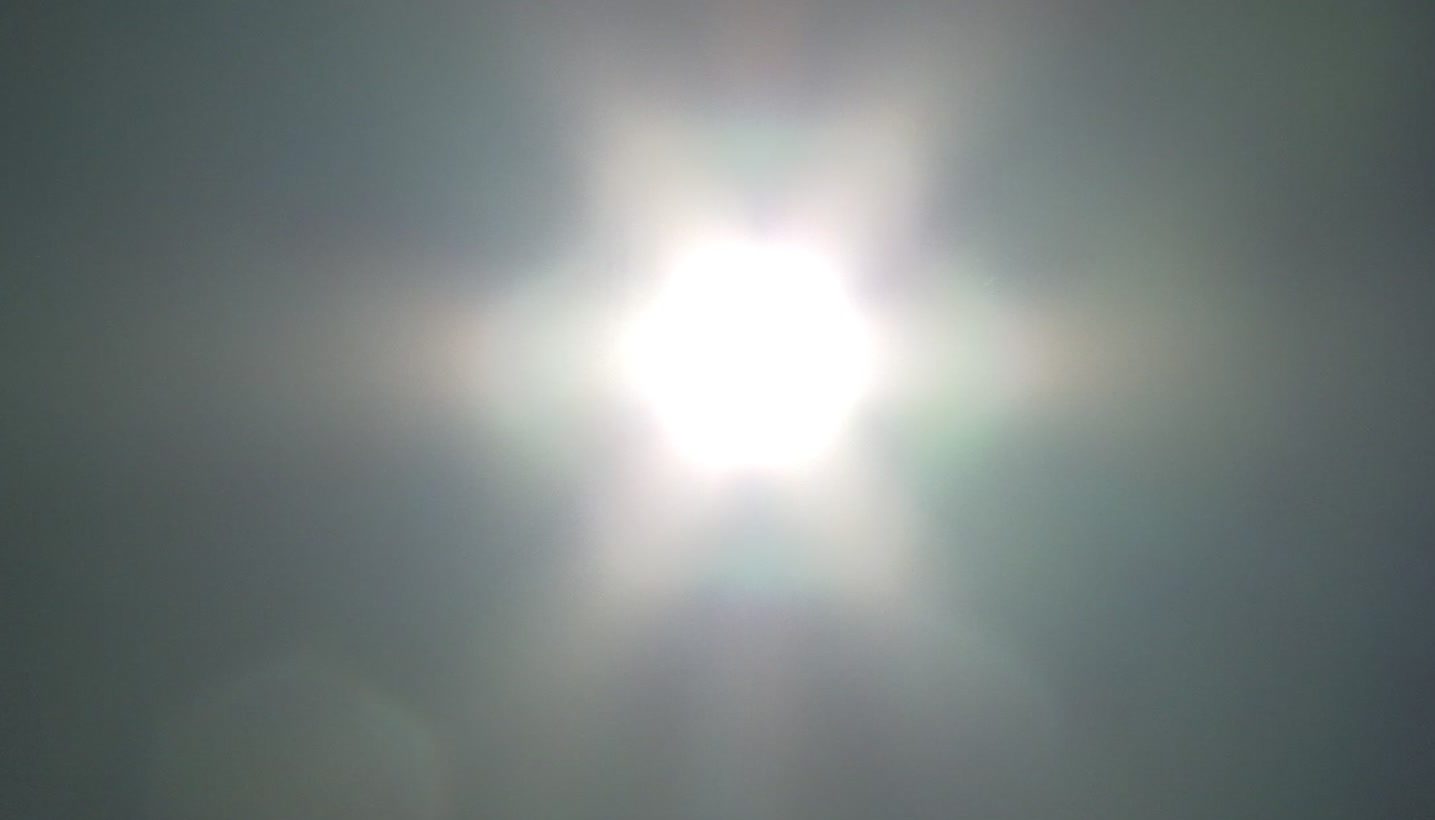 How to Beat SD's Heat

The NWS issued an excessive heat watch for the San Diego County mountains, western valleys and deserts from Friday afternoon through Monday evening.

Highs in the county deserts could climb to 117 on Friday, then 119 from Sunday through Tuesday, according to the NWS. The mercury in the western valleys is expected to top out in the mid-90s on Saturday, while highs near the foothills could hit 102 on Friday and 101 on Saturday.

High temperatures today are forecast to reach 78 degrees near the coast, 84 inland, 87 in the western valleys, 97 near the foothills, 98 in the mountains and 114 in the deserts.