Heat Continues for San Diego County, But Cool Conditions On the Way

"If you don’t like the hot weather we’ve been having, it is going to get cooler as we head into the weekend," NBC 7's Sheena Parveen said

Cooler temperatures are in the forecast Wednesday for San Diego County, but highs of 95 are expected in some parts.

Highs between 90 and 95 degrees are in the forecast near the foothills, and between 84 and 89 in the western valleys. It'll be breezy in the afternoon. 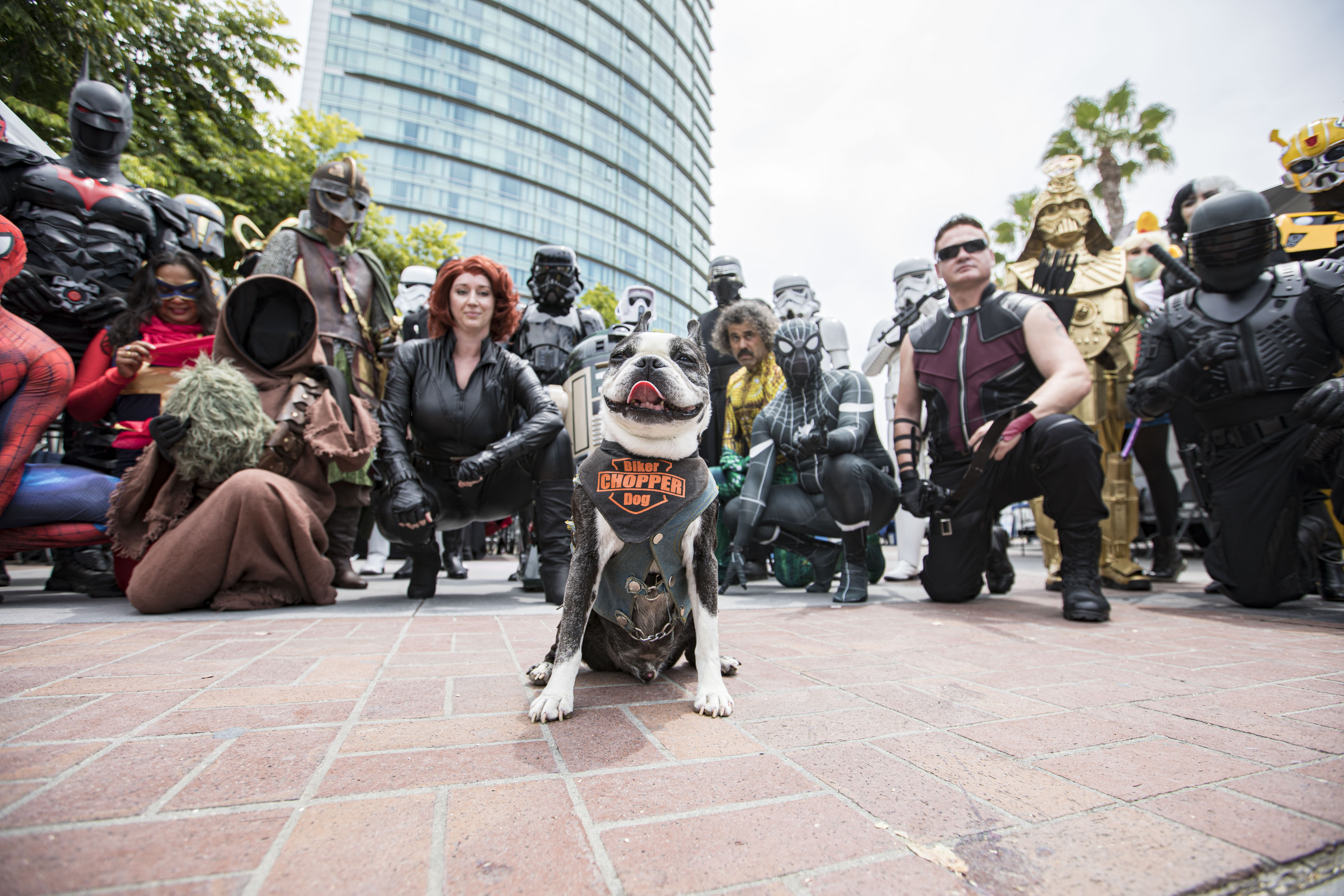 A heat advisory was in effect until 8 p.m. Tuesday in San Diego County valleys, including Escondido, El Cajon, San Marcos, La Mesa, Santee and Poway, according to the National Weather Service. Temperatures in those areas reached the upper 90s, reaching 100 degrees in some areas.

"Drink plenty of fluids, stay in an air-conditioned room, stay out of the sun, and check up on relatives and neighbors," the National Weather Service warned. "Young children and pets should never be left unattended in vehicles under any circumstances. Take extra precautions if you work or spend time outside."

In the mountains, highs will be between 86 and 95 with winds from the west in the afternoon. By Saturday, it is expected to be between 80 and 90.

"Wednesday thunderstorm chances begin to decrease as a trough of low pressure approaches the west coast, drying out the atmosphere and cooling conditions into the holiday weekend," according to the NWS. "Night and morning low clouds and fog expected each day near the coast."