Michael Martinez, 69, was convicted of four separate cases of crimes that included child molestation, annoyance and lewd of lascivious acts upon a child under 14

A sexually violent predator convicted of crimes involving children will be placed in Borrego Springs, a judge ruled Friday, despite pushback from the far East County community.

Michael Martinez, 69, will move to Borrego Springs within 45 days after a judge decided to side with the recommendation of the California Department of State Hospitals.

Martinez was convicted in four separate cases of crimes that included child molestation, lewd or lascivious acts upon a child under 14, annoying/molesting a child and annoying a child under 18, according to the District Attorney's office. 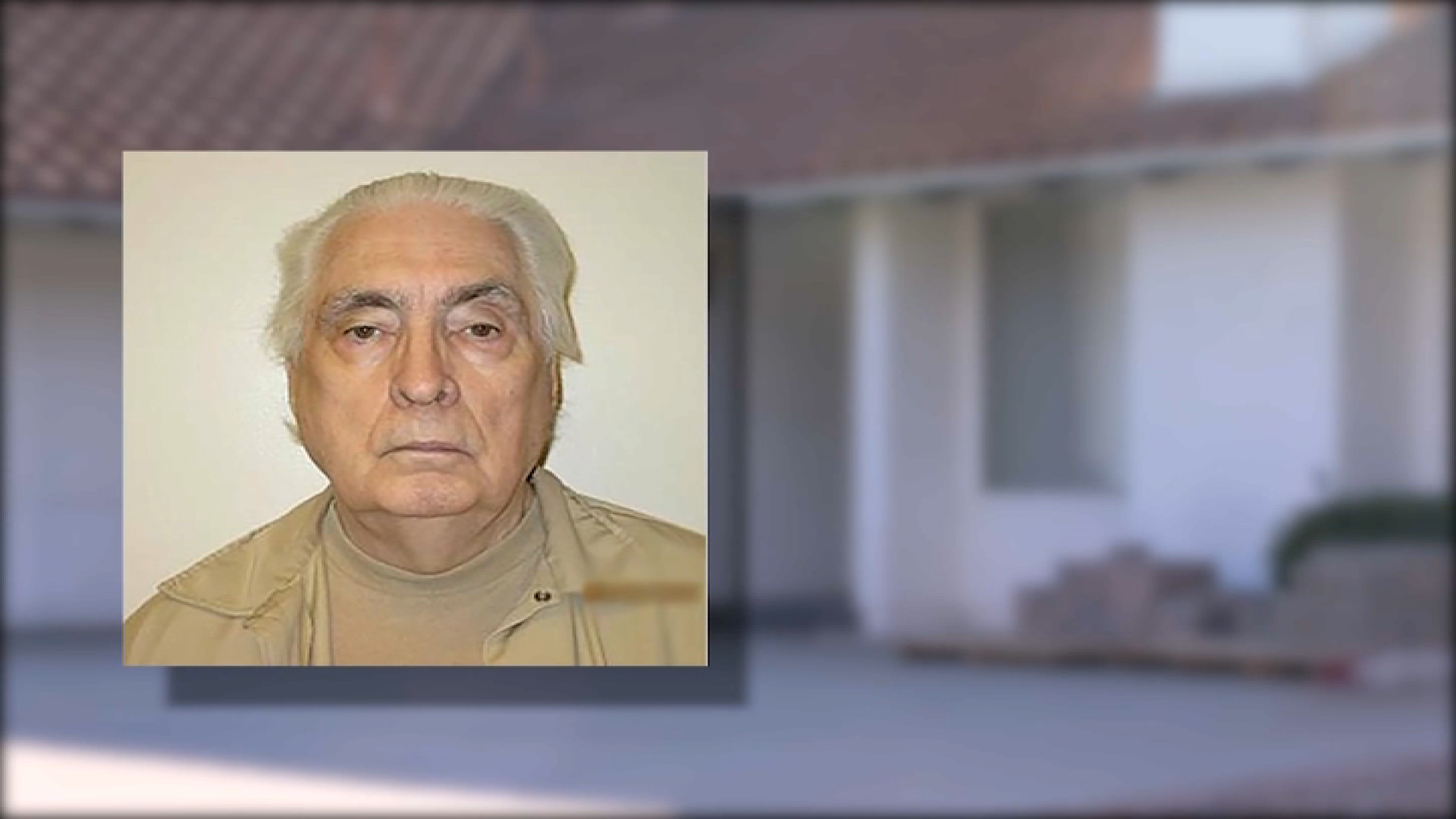 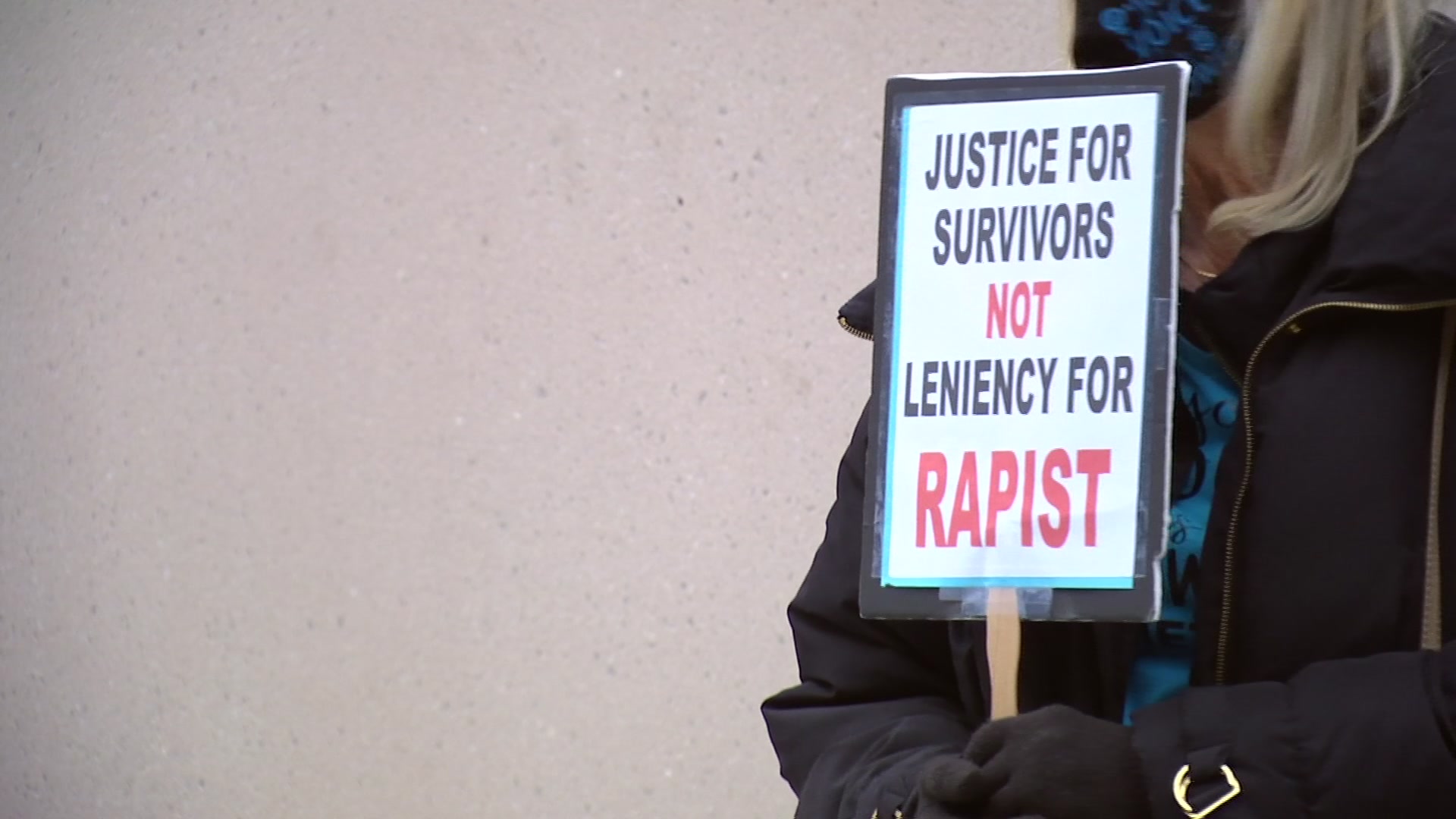 Residents in the community have been vocal in their opposition to the possible placement, saying it would endanger their children. Sexually violent predators are given that designation if they’ve been convicted of sexually violent offenses and diagnosed with a mental disorder that would make them likely to re-offend.

“When I was 20 years old, a predator broke in through my apartment window at night when I was there alone,” resident Nancy Mcrae said during public comments on the possibility. “They’re predators, they prey. They watch you. They know your habits.”

Mcrae was among several Borrego Springs residents who went to downtown earlier this month to speak to Judge David M. Gill to share their concerns.

East County residents will be speaking before a judge to express their concerns over the possible placement of a sexually violent predator in their community.

Because of the rural location, many residents have voiced concerns that if there were an incident involving Martinez, it could take law enforcement close to 30 minutes to respond. Liberty Healthcare, which monitors sexually violent predators, said that under their supervision, they have placed 55 clients in 14 counties and have had no reoffending and no new victims.

An executive with Liberty Healthcare Corporation said via zoom that they would need 30 to 45 days to get paperwork in order and move Martinez to a home in Borrego Springs. He'll be placed before Sept. 9.

Judge Gill made it clear during the hearing that no "vigilante" actions or destruction of property by members of the community would be tolerated.

Martinez will be required to wear a GPS monitor 24/7.