Although nothing will bring his son back, the young victim’s father said his family wants justice since the driver fled after striking the boy

“He was barely beginning to live. Look at his sister – speechless.”

Those were the words spoken by José Octavio López, who still can’t process the death of his 14-year-old son, Anthony López. The teen was struck and killed by a driver on Saturday in Escondido, near the intersection of Grand Avenue and Bear Valley Parkway. 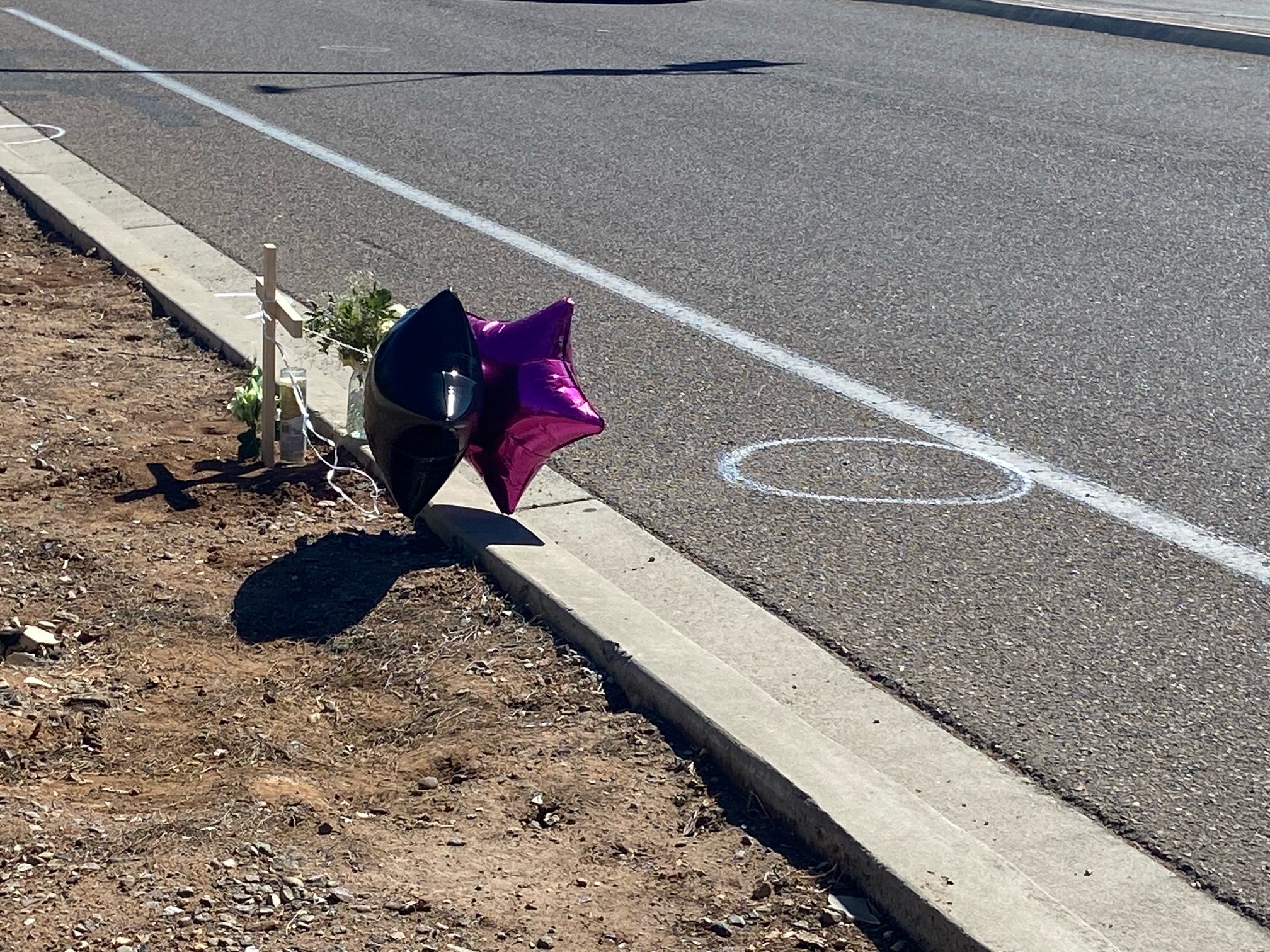 “We were here for a baptism for a brother-in-law and (Anthony) went over there,” José told Telemundo 20. “I called him 10 minutes before and he told me, ‘Let’s go.’ Then, someone told me that someone was hit by a car, so we all ran outside and it was my son. We already knew it was him; I found his shoes over there.”

The victim is survived by his sister, parents and family members who created a vigil on the sidewalk near the scene of the tragedy.

“He was great with his sister,” José fondly recalled. “I loved creating YouTube videos; that was all he ever did. He didn’t go out with anyone – or, he didn’t have friends to go out with – he was still so, very young.”

What hurts the father the most is that his son was left alone on the street, suffering from the injuries he sustained from the hit.

“May God forgive him, that’s all,” José had to say to the driver responsible.

Authorities said they arrested on Sunday 70-year-old Jon Edwin Kiesel in connection with the hit-and-run.

This article was originally written by Telemundo 20. To read the original report, click here.