California Attorney General Xavier Becerra and the state's Department of Justice released the crime rate statistics in one of five crime-related reports made public Monday. The state DOJ releases hate crime figures annually and this year's report is the first since President Donald Trump took office in January 2017. Critics feared his fiery rhetoric, particularly against Muslims and immigrants, might encourage more harassment. 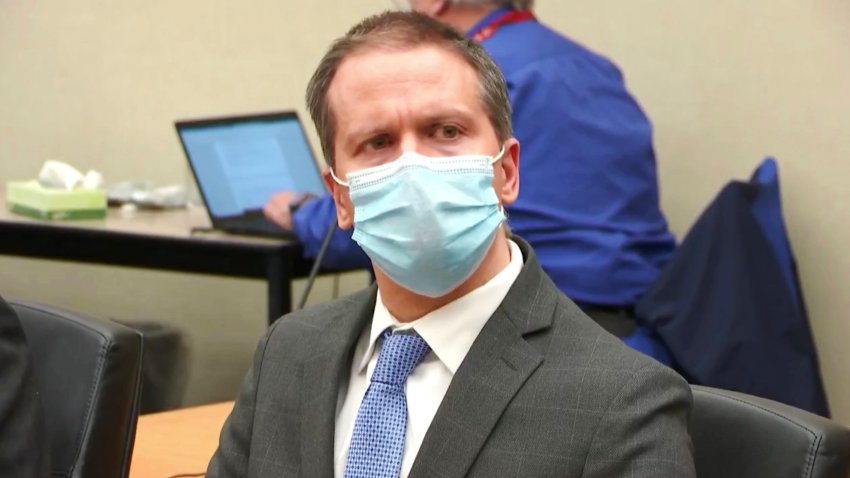 The DOJ defined hate crimes as those targeting victims because of their race or ethnicity, nationality, religion, sexual orientation, gender or a disability. The department said 1,013 hate crimes were reported in 2017 compared with 982 in 2016. The bulk of the hate crimes involved racial bias, with 602 cases reported last year compared with 519 in 2016. Anti-gay hate crimes rose 3.2 percent to 172 in 2017 from 152 in 2016.

The report comes about a month after state auditors said California is underreporting hate crimes to the FBI, state lawmakers and the public because local law enforcement agencies lack adequate policies and training. Advocates said the lack of an accurate count masks the extent of bias crimes at a time of heightened racial, religious and ethnic tensions.

They largely blamed the state Department of Justice for not requiring that local agencies do a better job in collecting data. Becerra, who is running to retain his office overseeing the department, responded then that he was providing more guidance for local law enforcement and creating a hate crimes prevention webpage and brochure on identifying and reporting hate crimes.

Nationally, federal authorities estimate that more than half of all hate crimes aren't reported to police.

An Associated Press investigation two years ago found that more than 2,700 city police and county sheriff's departments nationwide had not submitted a single hate crime report for the FBI's annual crime tally during the previous six years, or about 17 percent of all city and county law enforcement agencies.

The California hate crimes report was one of five crime reports the state's Department of Justice released Monday. The four others report statistics for homicide, law enforcement ``use-of-force'' incidents, juvenile arrests and overall crime rates in the state.

The department also reported that police killed 172 civilians last year compared with 157 in 2016 during so-called use-of-force incidents. The department's report cautioned that it limited those incidents to only when officers shot their guns or people died or were seriously injured during violent encounters with police.

The report also showed two officers died during these encounters last year compared to eight deaths in 2016. In all, the report concluded that use-of-force incidents dropped last year to 707 from 782 in 2016.

The department's drug arrest statistics reflected that 2017 was the first year of broad legalization of marijuana in the state after voters passed Proposition 64 and wiped many pot laws from the books.

Marijuana arrests plummeted 74 percent in 2917 compared with 2016, driving a 24 percent drop in felony drug arrests over the same period.

The final report showed 56,249 juvenile arrests reported by law enforcement agencies in 2017, a 10 percent decrease from 2016.