Coronado police are investigating a protest at the town’s high school that ended with vandalism marked by racial slurs and hate symbols.

It all started when five male students at Coronado High School posted a picture of themselves at a private party on Halloween night dressed in stereotypical Mexican costumes: sombreros, ponchos and painted-on mustaches. The Monday after Halloween, protestors came to the school with signs, many of which had racial slurs.

One read, “Coronado High being racist? Are we surprised? Our culture is not a trend or a costume.”

The protestors left behind racial slurs written in chalk on the sidewalk outside the school, including swastikas.

“I know there’s not a racist bone in any of their bodies,” said parent Olivia Hendrich, “However, timing and tone are equally as important.”

By timing and tone, she was referring to a June incident in which tortillas were thrown during a high school basketball game when Coronado High beat Orange Glen High, which has many Hispanic students. Coronado came under fire after the incident. 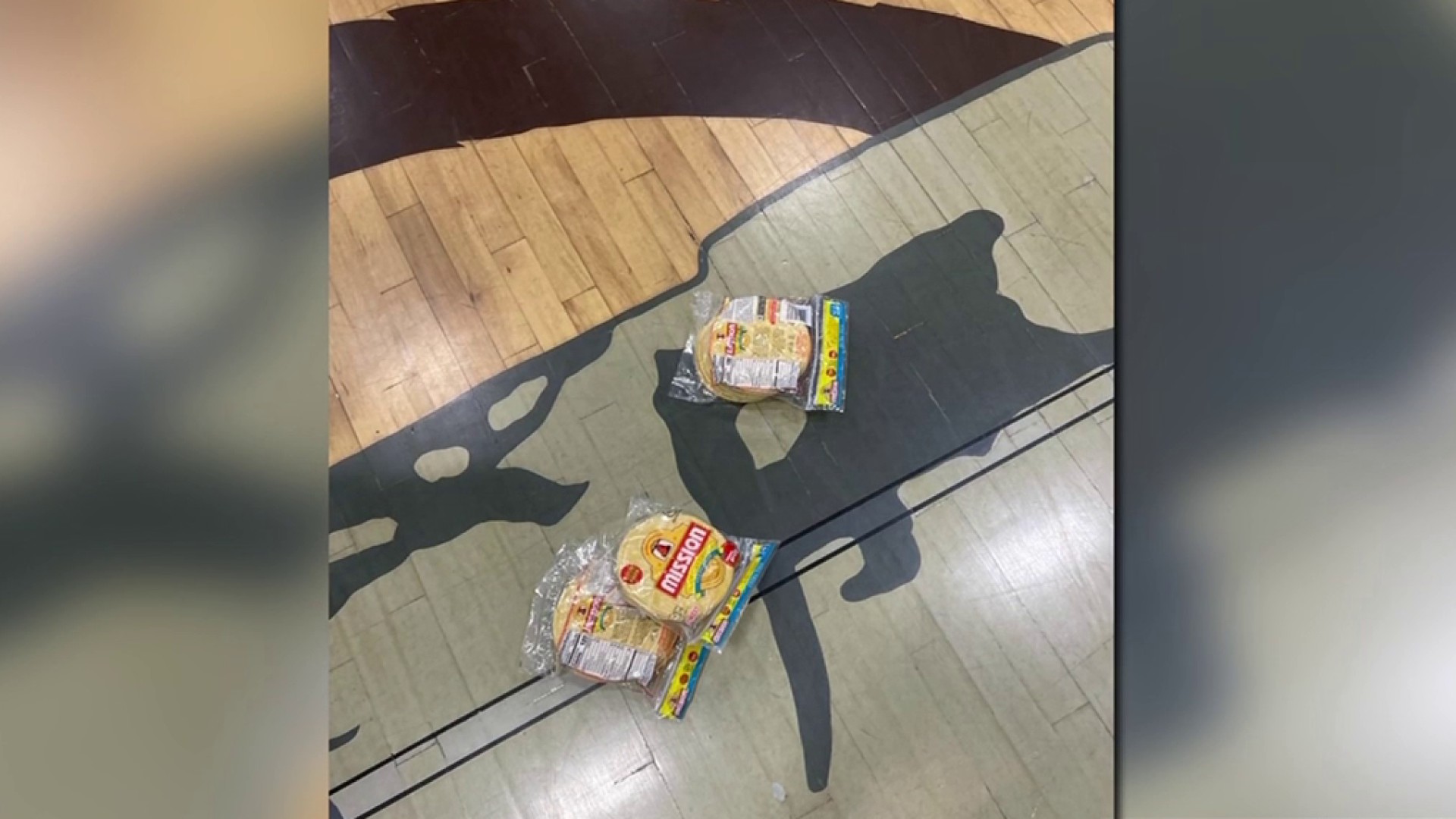 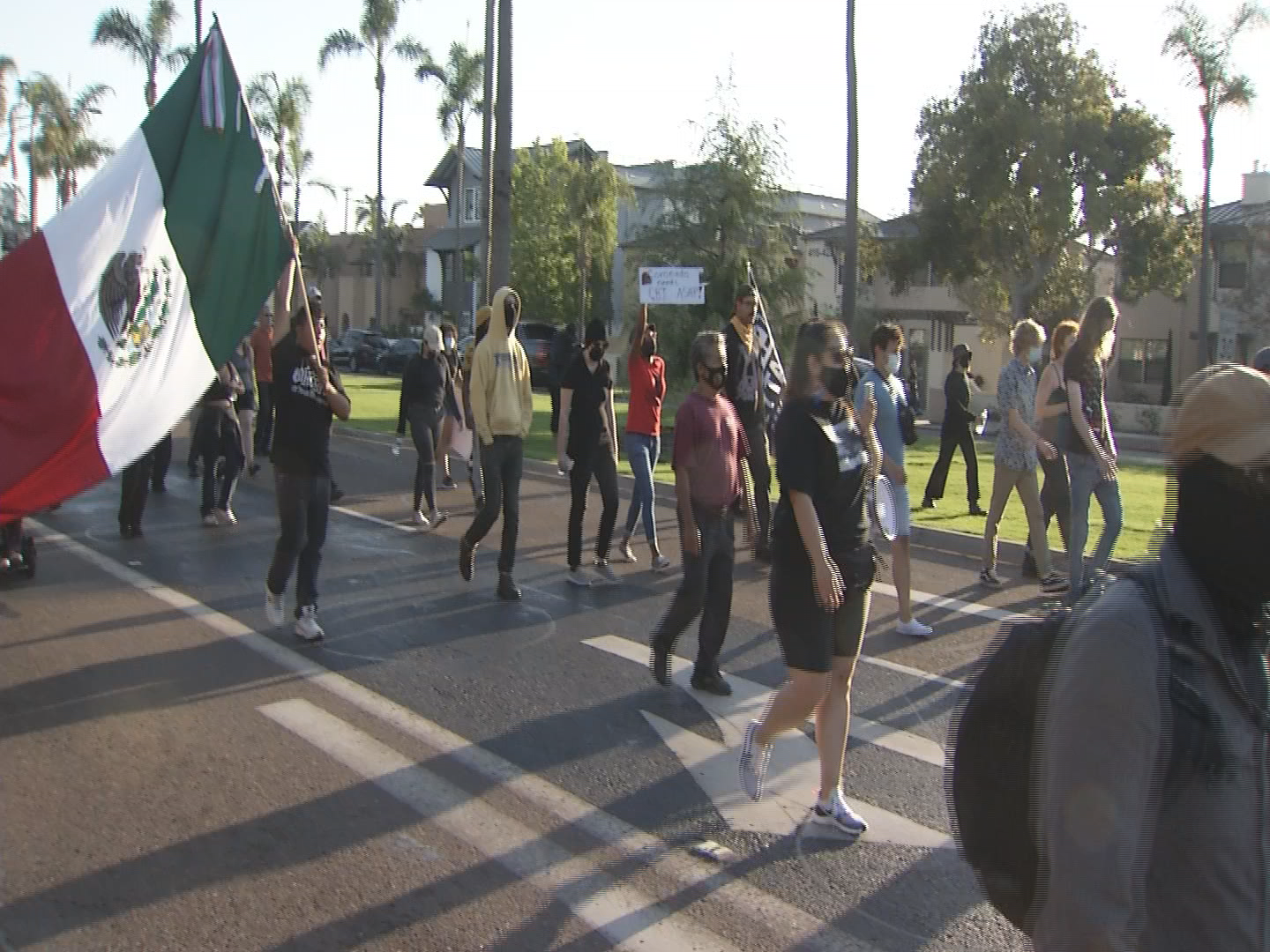 “When we’re in the middle of dealing with allegations of anything race related, especially the Hispanic community, perhaps we should think twice before we’re doing anything, in my opinion,” Hendrich said.

But she also said one does not fight hate with hate. She said those responsible for the racial slurs and hate symbols had a right to be upset and every right to express themselves.

“I think the negative racial slurs that were written on the school, that is a step too far.  We can’t say, ‘You’ve offended me; this is racist,’ and then write racist remarks on the school. Again, hate begets hate. That’s not grace. That’s not love. That’s not showing what you are. That’s not the change you’re hoping to see,” she said.

In a letter to the community, the school superintendent wrote, “We fully and emphatically denounce the actions of those responsible for this harmful behavior in our community.”

The superintendent also emphasized in the letter that, “When students are not on campus or representing our district in school-related activities, they are private citizens and outside our jurisdiction.”