Halloran Out at 91x

The on-again, off-again relationship between longtime local radio personality Michael Halloran and XETRA-FM, better known as 91x, is, once again, off.

Staff members were given the news on Wednesday about the program director's departure. Executives at Local Media San Diego -- which oversees a station group that includes Magic 92.5 and Z90.3 -- could now turn to Garett Michaels, whom the organization appointed "director of rock programming" in 2016, though he is now only retained as a consultant for LMSD.

Halloran was stoic about the departure when reached for comment. 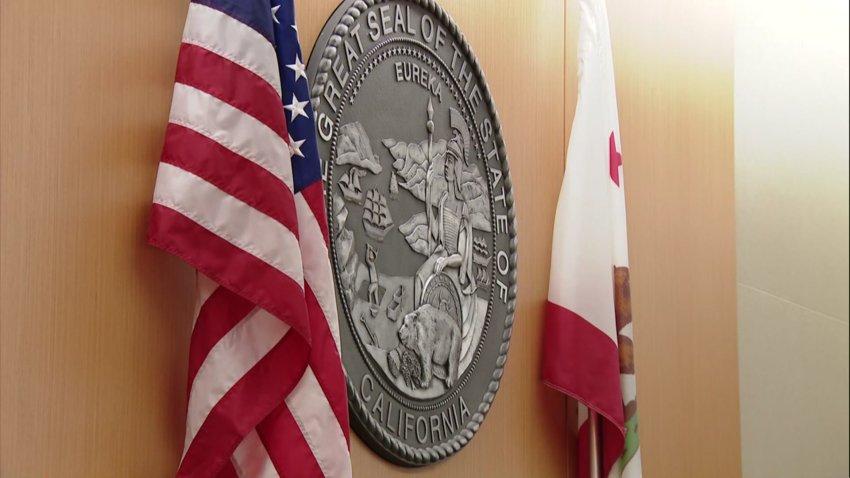 The radio jockey demurred when asked about his plans for the future.

"It's still early," Halloran said. "I've got things I've got to work on. But I do love my family at 91x. Always have and always will."

With Halloran no longer filling his afternoon time-slot, either, it's possible that Local Media's HR department could turn its gaze toward FM 949. That station will be broadcasting San Diego Padres games this season and could be making similar announcements in the coming days, with so much programming time that's not about the music.

It's possible, of course, that economics played a role in Halloran's departure. with the radio industry in economic turmoil in the wake of the online successes of social media, streaming services and YouTube and its competitors. Local radio is no different, with stations requiring growth in market share to ensure survival. Much of Local Media San Diego's competition for dollars and ears comes from the stations covered by iHeartMedia’s umbrella, including Channel 933 and Star 94.1, as well as Entercom’s Sunny 98.1 and the country station KSON.

A major name in local music, Halloran started at the station 30 years ago, and was first a program director at 91x in the '90s. He’s predominantly known for giving early airplay to local artists Jewel and Blink-182, who went on to national prominence. Notably, he was a music director for the station’s in-market alt-rock competitor, FM 949, prior to returning to 91x in 2011, where he helped to launch the station's Sunday-night "FTW" program (which follows the three-hour, local-music-focused "Loudspeaker" show). Both programs are now anchored by SoundDiego contributor Tim Pyles.

Halloran eventually dropped off 91x's airwaves again, returning a third time under the supervision of then-91x program director Christy Taylor, who was in turn supplanted in that role in 2015 by a resurgent Halloran.

SoundDiego is awaiting comment from Local Music San Diego for this article.

Correction: An earlier version of this story stated that Local Media San Diego operated a station group that included the newly re-formatted KFM-BFM, when, in fact, the relationship with the KFM-BFM station ended in 2016. -- Ed.